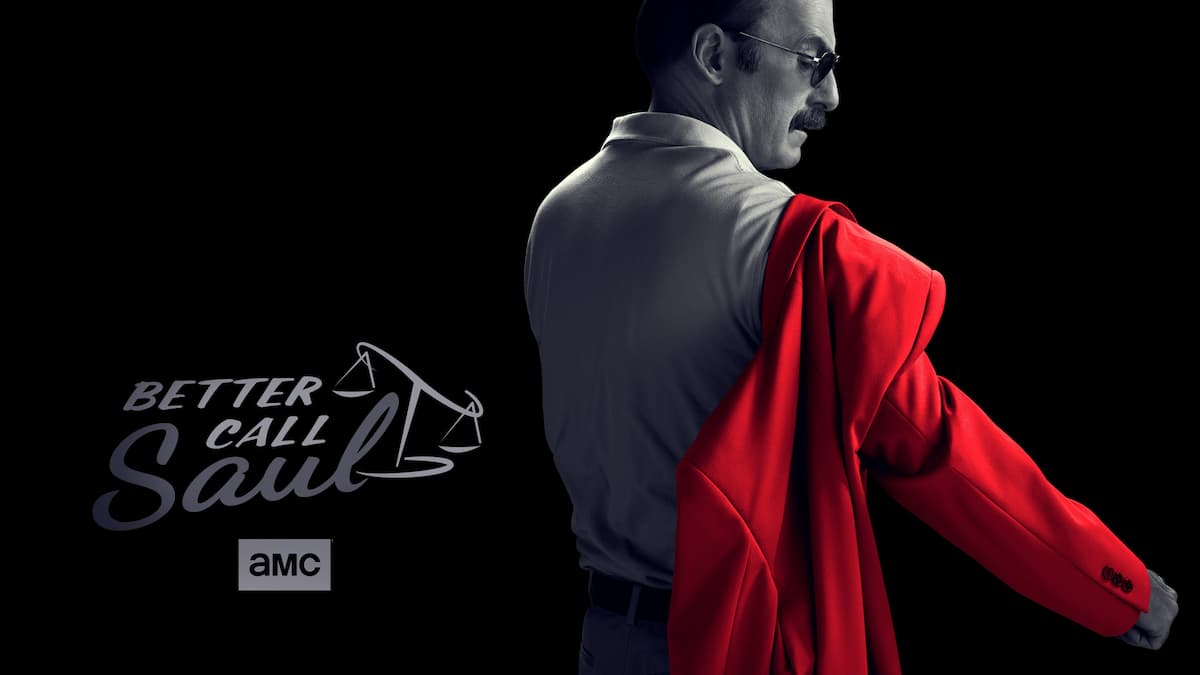 People die all the time in the Breaking Bad/Better Call Saul version of Albuquerque, and this final season of BCS in particular has been pretty bloody. With that in mind, if you’re wondering whether Saul Goodman/Jimmy McGill/Gene Takavic dies in Better Call Saul, here’s what you need to know.

Spoiler Warning: Do be warned that we’ll be spoiling the series finale, so look away now if you haven’t seen the final episode.

No, Saul/Jimmy/Gene does not die in Better Call Saul. Instead, he gets arrested in Nebraska and is ultimately sentenced to 86 years in prison. He had initially talked the prosecution down to a deal of just seven and a half years, but Jimmy finally decides to take ownership of everything he’s done up to this point and confesses to his crimes.

The final scenes of the episode show him adapting to his new life in prison, and while he’s not exactly thriving, things could probably be much worse.

If we’re talking metaphorically, however, the persona of Saul Goodman does in fact die in the finale. As he starts confessing to everything in court, Jimmy eventually says that he’s Jimmy McGill, symbolizing him finally taking off the Saul Goodman mask he’s been hiding behind this whole time.

While most of the fan base probably speculated that Kim would probably die at some point during Better Call Saul since we never see or hear about her in Breaking Bad, that doesn’t happen either. On the flip side, she gets a bit of a redemption arc as well.

She doesn’t exactly go back to practicing law, but she starts volunteering at legal aid shelters to try to help other people in need. She’s seen visiting Jimmy in prison under the guise of being his lawyer –there’s no expiration date on her New Mexico bar card, apparently!– and the two finally make peace with each other and what they’ve done.

That’s all you need to know about whether Saul dies in Better Call Saul. Be sure to search for Twinfinite for Better Call Saul coverage, including the meaning behind the black and white scenes, and a rundown of every death we’ve seen this season.