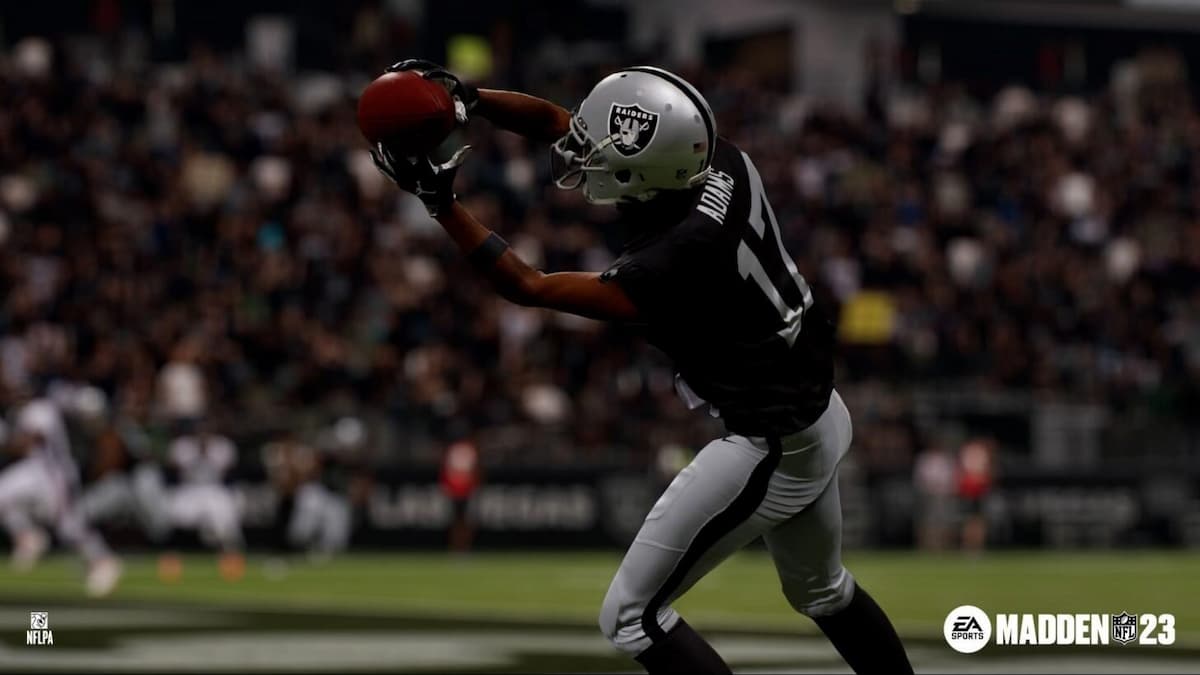 Another edition of EA Sports’ signature American football franchise always brings with it plenty to latch on to—with graphic tweaks, roster upgrades, and gameplay modifications tops among them. Yet far below the surface of potentially glitchy gameplay and mind-numbing commentary rests the almighty discourse and its tastiest sampling: player ratings—which is why we are here to discuss all of the Madden NFL 23 ’99 Club Members the newest installment has to offer.

Buckle up and fast, though, for it’s going to be a fairly quick ride.

Whether you’re a player who loves to throw the ball or one who would rather spend their time pressuring said thrower, Madden NFL 23 has something to offer. After that, though, the pickings are slim. That’s why for your convenience, we’ve put together an organized yet tiny table breaking down each member of the ’99 Club in Madden NFL 23:

The Cleveland Browns may be a nightmare of a franchise, but pass-rusher and general offensive line disruptor Myles Garrett is far from the reason why, as he’s coming off his second consecutive First-Team All-Pro season while also setting a career mark for sacks (16).

Aaron Donald, fresh off his Super Bowl triumph with the Los Angeles Rams, has been a First-Team All-Pro selection every year since 2015—getting his hands on three Defensive Player of the Year Awards in the meantime while racking up no fewer than 11 sacks over the past five seasons.

On the other side of the ball rests Davante Adams, now of the Las Vegas Raiders. Being Aaron Rodgers’ preferred target in Green Bay over the past several seasons has paid off for the wideout in a big way, as has his average of 108 receptions and 1,328 yards per year over the past four.

And finally, perhaps the man who serves to receive the least amount of love within the ’99 Club, left tackle Trent Williams of the San Francisco 49ers. Williams, now 34 years old, received his very first First-Team All-Pro nod this past season at the age of 33. He’s been putting in the work since 2010, and in particular over the past two seasons with the Niners, so let’s be sure to put a little respect on the man’s name.

So there you have it. If you’re looking to flex with a member of the ’99 Club in Madden NFL 23, your options are limited. But, that isn’t to say you can’t still make them count. And while the conventional choices may rest with the pass rushers or wideout, you could always take a ride on the wild side and become the best left tackle you can be. Heck, you may be surprised with what you discover along the way.

In the meantime, be sure to check out some other fun ratings—the fastest quarterbacks and wide receivers, for starters—and even more below.