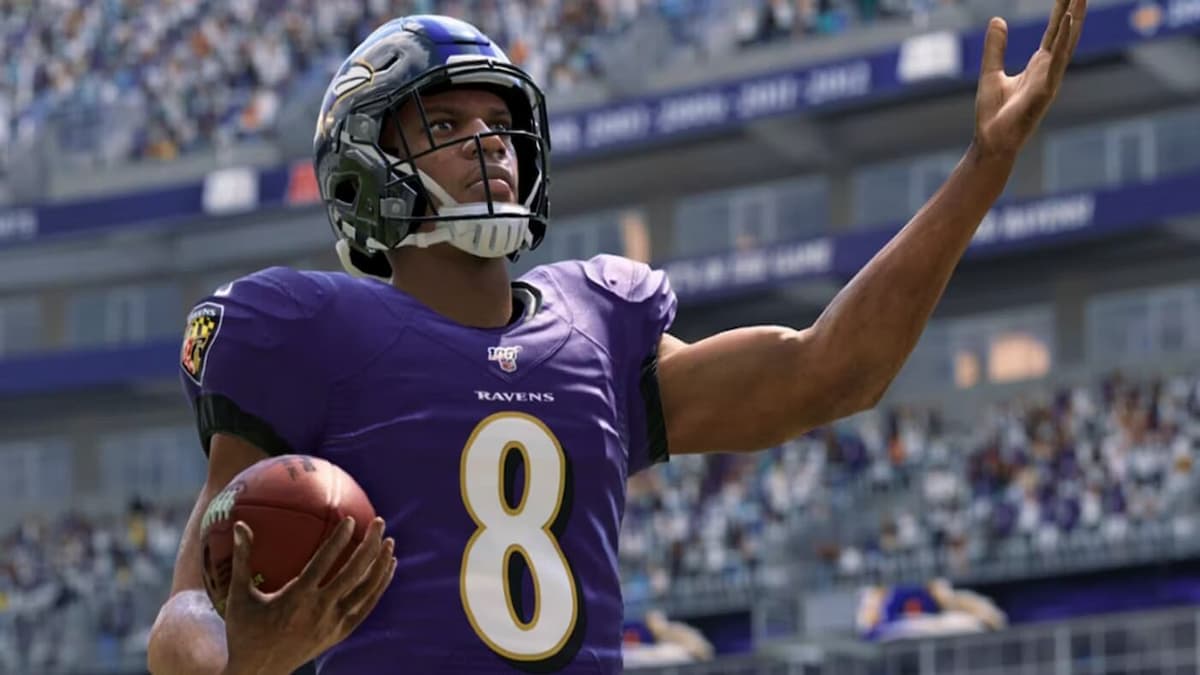 EA Sports never sleeps, and being right in the thick of August can only mean one thing: It’s time for another year of its famed American football franchise. Every year, fans flood their wish lists with gameplay tweaks and game mode whims. Yet deep down, we know there’s no substitute for speed, and that’s why we’re here to tell you who the fastest quarterbacks in Madden NFL 23 are.

Who doesn’t love a good, dependable table? Just for you, we’ve decided to throw the ten fastest quarterbacks in Madden NFL 23 into one:

A quick glance makes it very obvious to us that the Lamar Jackson is the choice across the board in terms of raw speed, acceleration, agility, and even change of direction. Kyler Murray lags just behind Jackson as an established option while Malik Willis presents an intriguing choice as a rookie quarterback if you’re looking to build with the Tennessee Titans.

Elsewhere, the Atlanta Falcons boast speed for days under center in newbie Desmond Ridder and somehow seven-year veteran Marcus Mariota—whereas with Justin Fields and Jalen Hurts in Chicago and Philadelphia, respectively, it doesn’t get much steadier than their overall speed game. Josh Allen can do it all in Buffalo while Daniel Jones does very little in New York, but hey, the latter boasts plenty of quickness as well.

Last but certainly not least, if you’re looking for a whole lot of fun and almost certainly frustration, give Bryce Perkins of the Los Angeles Rams a shot—even if it means you never throw the football again.

And that’s that. When it comes to the fastest quarterbacks in Madden NFL 23, you’re all set. Not only do you have the obvious choices, but you’ve got a handful of very interesting options to consider if you’re the rebuilding type as well. Looking for more speed or news on the game in general? You’re in luck, as we’ve got plenty for you to check out below.