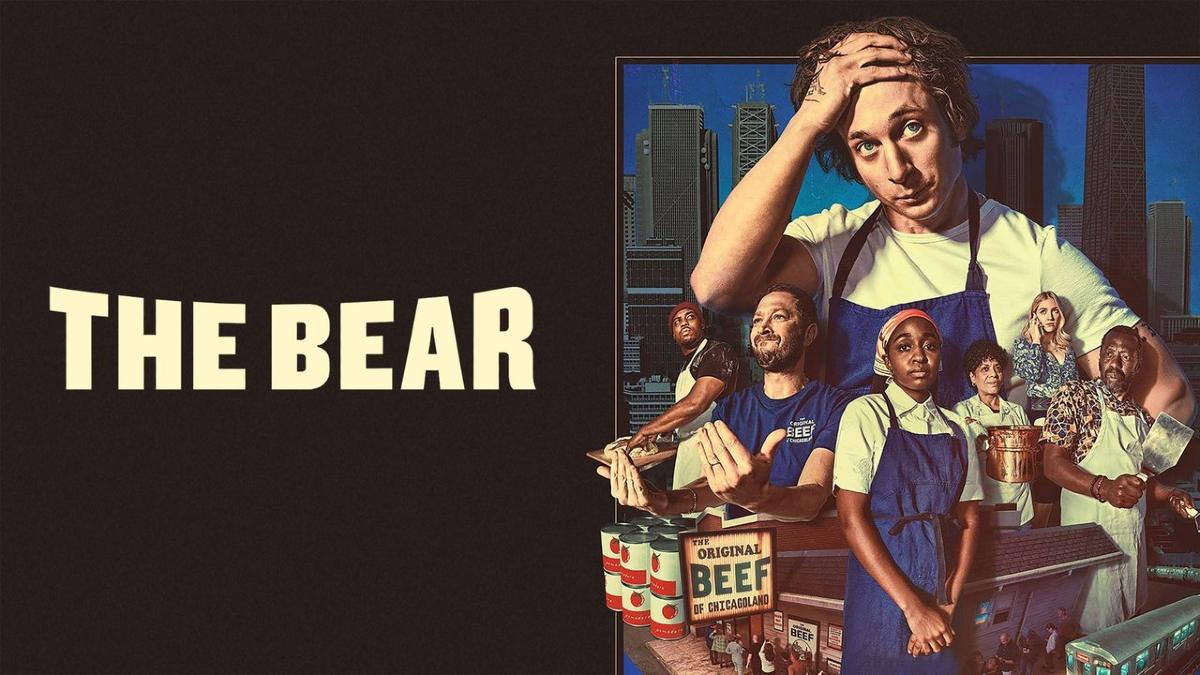 Want to know if The Bear is going to have a second season? Well, you aren’t alone, as this series has been a massive success for the streaming service, and fans can’t seem to get enough of the dark comedy, which is potentially the most accurate depiction of restaurant life ever put to screen.

The first season has achieved critical acclaim, and the series is slowly but surely growing in popularity. The Bear tells a complete and self-contained story in its first season, but fans can’t help but wonder what comes next for Carmy and the restaurant. Here’s everything we know about whether The Bear will have a second season.

Will The Bear Have A Second Season?

The Bear will indeed have a second season. FX clearly recognize that they have a massive hit on their hands with this one and renewed the bear for a second season only a month after the series first hit the steaming service.

FX Entertainment President Eric Schrier announced, via Variety, that The Bear would be renewed for a second season in a statement praising the series, saying:

The Bear has exceeded our wildest creative, critical and commercial expectations. We deeply appreciate the brilliant work led by creator and co-showrunner Christopher Storer and co-showrunner Joanna Calo. Jeremy Allen White’s lead performance is spectacular, as are those of his co-stars Ebon Moss-Bachrach, Ayo Edebiri, Abby Elliott, Lionel Boyce and Liza Colón-Zayas. We can’t wait to get to work on Season Two.

When is The Bear Season 2 Out?

While there’s no set release date for season two of The Bear, fans shouldn’t have to wait too long. In a statement thanking the cast and crew of the series, showrunners Christopher Storer and Joanna Calo indicated that the plan is to bring the series back next year:

We are so grateful to FX, our insanely talented cast, our crew who worked hard, fast and in the dead of winter, not to mention everyone who watched. And we can’t wait to bring you all back to The Bear in 2023

What Is The Plot Of The Bear Season Two?

The first season of The Bear followed Carmen ‘Carmy’ Berzatto as he returned to Chicago to run his family’s sandwich shop in the wake of his Brother’s suicide. Over the course of the season, Carmy attempted to whip ‘The Beef’ into shape, much to the resistance of the restaurant’s staff, while dealing with his own grief.

The ending of The Bear’s first season saw Carmy discover up to $300,000 left to him by his brother Mikey, presumably to open his own restaurant. Carmy makes the decision to rebrand ‘The Beef’ as ‘The Bear’.

The rebrand signals a fresh start for Carmy and his kitchen crew as they establish the new restaurant, form a menu, and open up to the public. The second is largely expected to follow Carmy as he deals with the pressures of running his own restaurant.

Who’s In The Bear Season Two?

Jeremy Allen White will return as Carmy along with the rest of the kitchen crew, including Ebon Moss-Bachrach as Richie, the restaurant’s manager, and Ayo Ediberi as Syndey, a culinary chef hired by Carmy.

The first season also featured some star-studded cameos, and it’s expected that season two will continue that trend. Fingers crossed that we also get more Jon Bernthal flashback cameos, as he was responsible for playing Carmy’s brother, Michael Berzatto.

That’s everything we know about whether The Bear will have a second season. Be sure to check out the rest of our entertainment coverage, including our top 10 best Stephen King movies and our breakdown of the biggest news from Marvel Studios’ panel at Comic-Con.