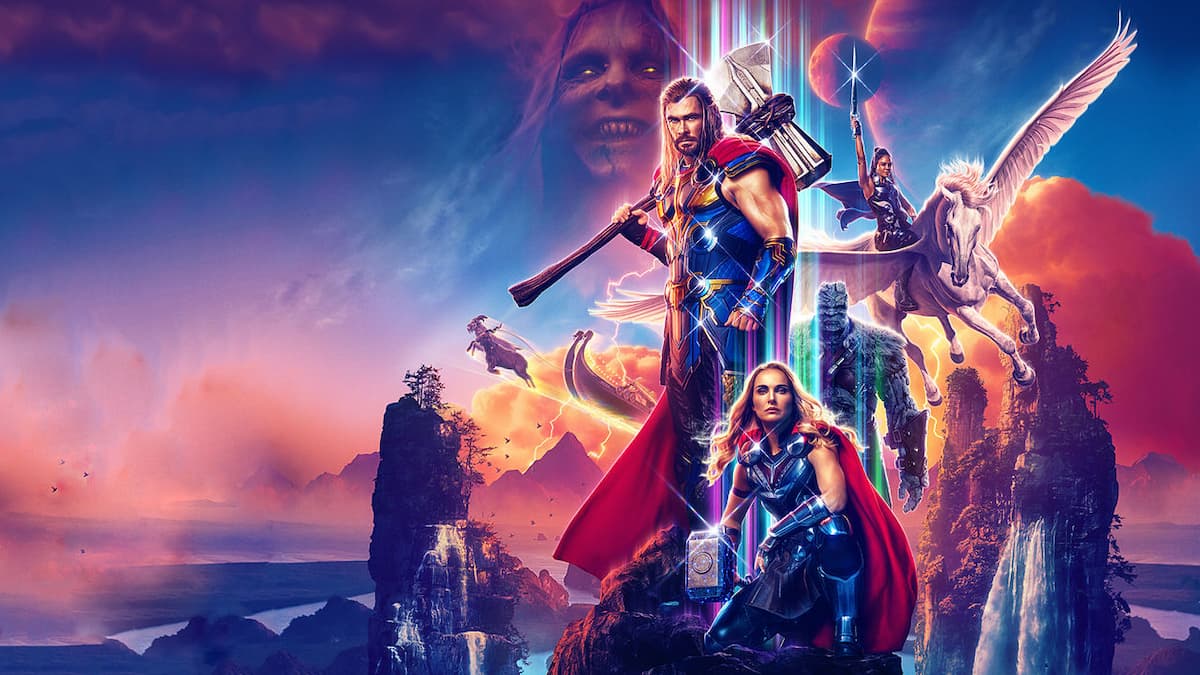 Thor: Love and Thunder is currently bringing the thunder to theaters near you. The fourth standalone Thor movie is pack full of comedy, heroic battles, and enough evil bad guys to keep you entertained. The movie’s end brings a familiar face in the form of Hercules with huge implications for the future of the God of Thunder. In case Hercules looked familiar and you’re not sure where you’ve seen him from, here’s what you need to know about who played Hercules in Thor: Love and Thunder.

Who Played Hercules in Thor: Love and Thunder

Hercules is now officially played by actor Brett Goldstein in the MCU. While Brett Goldstein doesn’t have a massive list of film appearances, he’s more well-known for his time on television.

Goldstein’s most notable role comes from his time in Apple TV’s Ted Lasso as Roy Kent which has earned him the Primetime Emmy Award for Outstanding Supporting Actor in a Comedy Series. Goldstein has also made a few appearances in shows such as Robot Chicken and Doctor Who.

There is no word on when or what Goldstein’s character will be doing when he likely appears in the next Thor movie, but we do at least know he’ll be exacting revenge for his father, Zeus, Likely making him an antagonist.