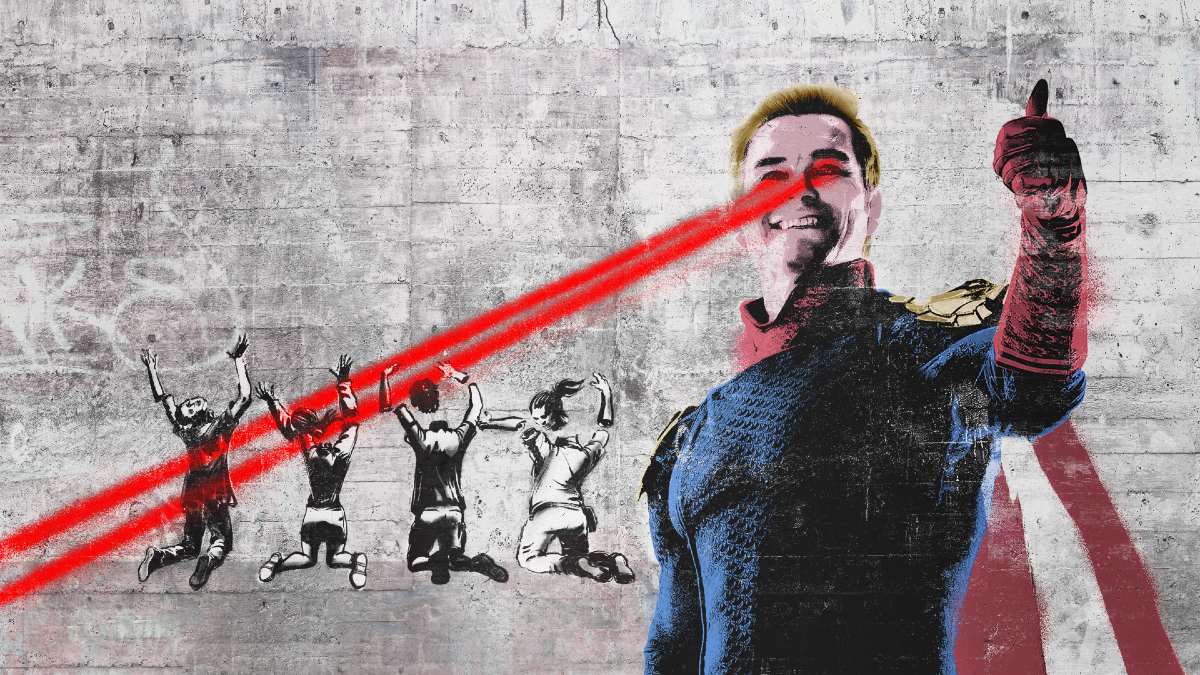 Want to know who dies in The Boys Season 3? Well, if you’ve watched this show before, you know that death, blood, and gore are a staple of the story of this hit Amazon Prime show. This season was no exception either, as over 200 people were either shown or mentioned to have been killed this time around. Let’s dive into the ones that actually mattered below.

Every Character that Dies in The Boys Season 3?

The Boys Season 3 had the biggest body count of all the series so far, as an unhinged Homelander and Soldier Boy just really didn’t care who they killed this time around. Below, we’ve listed who dies, how it happens, and in what episode – keep in mind we’ve only included notable characters.

That is everything you need to know about who dies in The Boys Season 3. Be sure to check out the rest of our coverage of the show, including a list of questions we have after the events of the latest season.