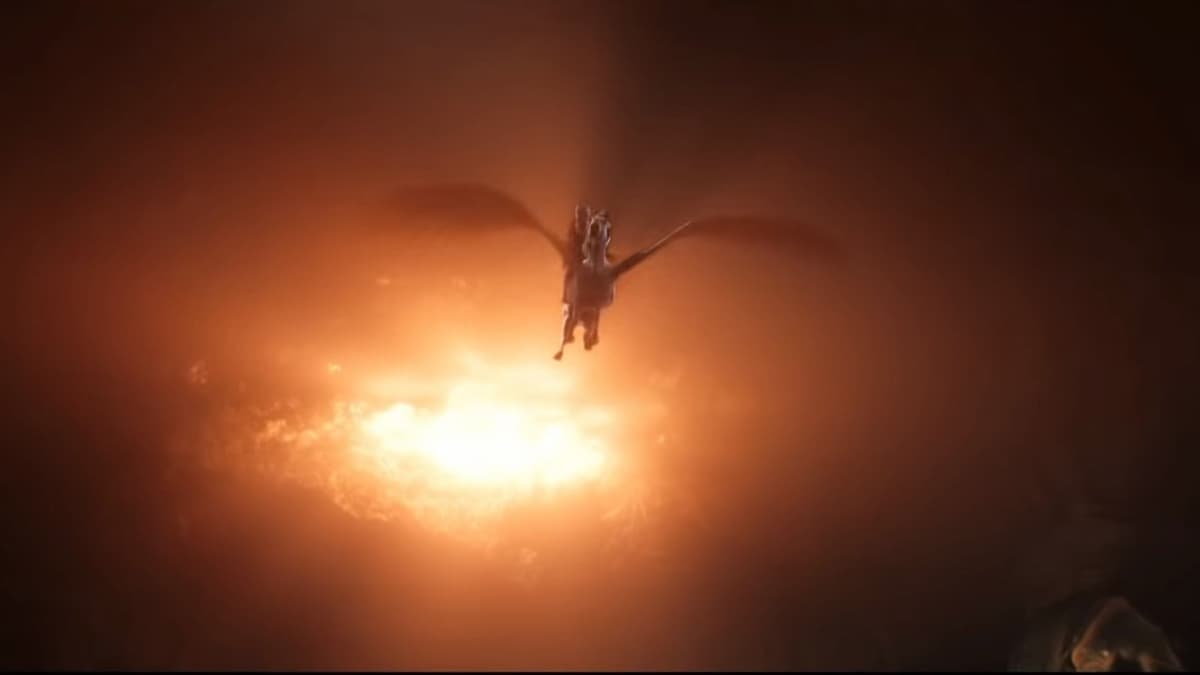 Curious as to what Valhalla is and how it works in the MCU? Want to know who can get there and why? Well, we have got the answers for you. The rules of the afterlife can be a bit confusing in the MCU, but luckily, thanks to other MCU entries, we are starting to get a pretty good idea of what the afterlife looks like and how it works.

***Warning: There are major spoilers for the ending of Thor: Love and Thunder and Moon Knight below. Read at our own risk.***

What Is Valhalla in the MCU?

Valhalla is the afterlife that is reserved for Asgardians who die in battle. It is often seen as a place where warriors wish to go, as it is supposed to be a beautiful place where people can drink endless mead and experience many great pleasures.

As for how the place looks, it is indeed shown to be beautiful and seemingly peaceful in Thor: Love and Thunder’s post-credit scene. We don’t get too much of a look at it, so we will have to wait and see just how true this is.

Valhalla seems to be one of the many afterlives that exist in the Astral Dimension, including the Ancestral Plane from Black Panther and The Duat from Moon Knight. In Moon Knight, it is revealed that all of these afterlives exist in the same dimension, but it depends on the person who’s died’s beliefs and culture when it comes to which kind of afterlife they will be welcomed in.

Why Does Jane Go to Valhalla?

At the end of Thor: Love and Thunder, Jane sacrifices herself in the battle against Gorr, allowing her stage 4 cancer to take her life. Then in the post-credit scene, she is greeted by Heimdall at the gates of Valhalla. However, Jane is not an Asgardian, so how did she end up in Valhalla?

It’s a good question, and there’s a couple of bits of speculation as to how she made it. Since she started dying as soon as the hammer and Necrosword are destroyed, one can say she died in battle. Alternatively, since she died battling cancer, it is also possible to infer that the battle with cancer was worthy enough to allow her in.

When it comes to questions of beliefs and lineage, since Jane was not always a god, Moon Knight helps answer that part of the question. In Moon Knight, Marc Spector is killed by Arthur Harrow, thus ending up in the Egyptian afterlife, The Duat. One problem though is that Marc Spector is Jewish, so why exactly is he sent there?

Well, the answer to this question is also the answer to the Jane question, as it turns out that beliefs and personal religion doesn’t necessarily decide which afterlife one will end up in. Another major factor seems to be the people that someone interacts with, as what happened to Marc also appears to have happened to Jane. Both are people who come from different walks of life than the ones they get swept up in, with Moon Knight being an avatar for an Egyptian god and Jane becoming a Norse hero.

Who Else Is in Valhalla?

A fun question to think about is what other deceased characters may be awaiting Jane in Valhalla. So far, we know that Jane and Heimdall are in Valhalla, but who else? A very likely person is Thor’s mother, Frigga. As she died in the battle against the Dark Elves, it is very likely that she would’ve been deemed worthy of entering Valhalla, not to mention she was also the queen of Asgard.

Another likely choice is the Warriors Three, Fandral, Hogun, and Volstagg. The Warriors Three put up a noble fight but ended up being quickly dispatched by Hela in Thor: Ragnarok. With these three noble warriors dying in battle, they are likely in Valhalla.

Then there comes the question of whether or not Odin himself is in Valhalla, especially given the fact that he did not die in battle. However, with Odin being the King of Asgard, this may mean that Odin gets to enter Valhalla no matter how he dies. It is quite possible that the rules of Valhalla do not totally apply to him.

Is Loki in Valhalla?

Lastly, there is the question of if Loki is in Valhalla. Since Heimdall and Loki both died at the hands of Thanos and The Black Order, one has to wonder that if Heimdall was deemed worthy of Valhalla, then shouldn’t Loki?

One would assume so, but a scene in the Loki Disney+ series seems to infer otherwise. In the series, the variant Loki is shown how his whole life is meant to play out, with the tape ending when reaching his death in Avengers: Infinity War. This seems to imply that Loki had no more story after his death.

However, it is quite possible that the tapes the TVA have do not play what occurs during someone’s afterlife. It is also possible that Valhalla only deems certain people worthy of entering and that it didn’t deem Loki worthy because of his past misdeeds. Though, given the way that Loki sacrificed himself, this doesn’t seem particularly likely.

That is everything to know about Valhalla in the MCU. There are a myriad of guides that Twinfinite is providing for Thor: Love and Thunder, some of which can be found below.