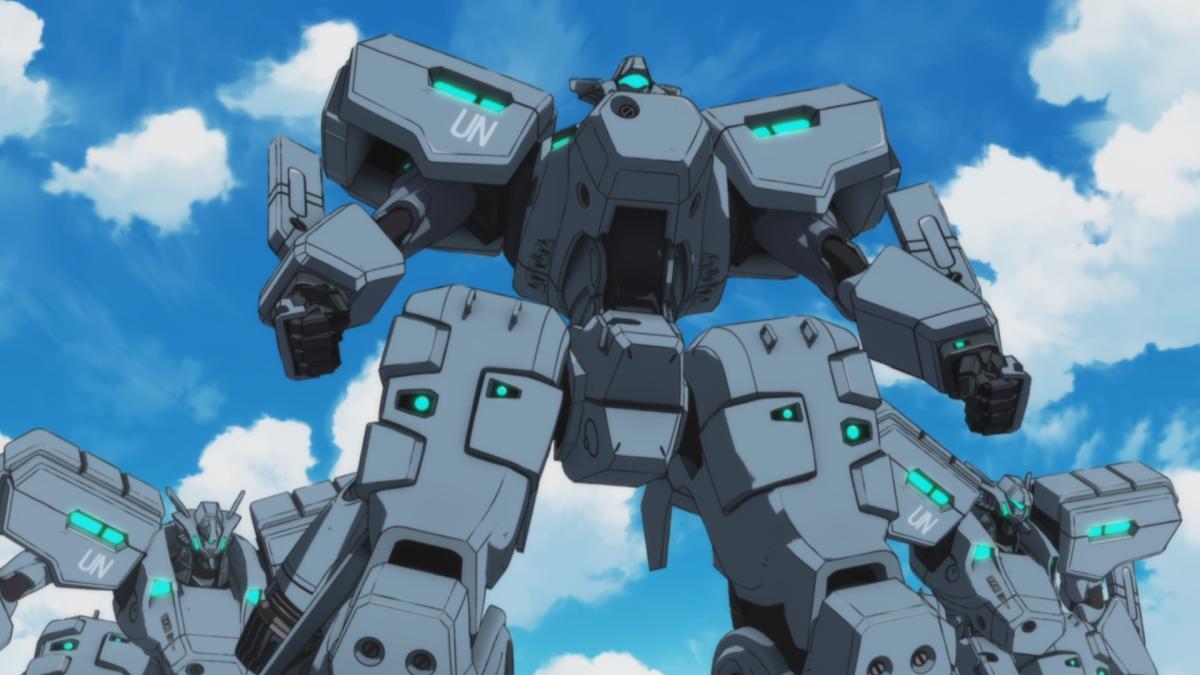 Today Japanese manufacturer Kotobukiya hosted its Kotobukiya Collection Online 2022 Summer event, and it has a treat in store for Muv-Luv Alternative fans.

The kit will reproduce a Type-77 Gekishin in United Nations colors, and unlike most of the many plastic model kits from the popular visual novel franchise Kotobukiya is reprinting as of late, this one is brand new, inspired by the Muv-Luv Alternative anime (which is currently being re-aired in Japan and will get a second cour in October) in a similar fashion to the previously-announced Type-97 Fubuki.

At the moment, a prototype has not been revealed yet, and the announcement was accompanied simply by the artwork below straight from the anime.

Incidentally, those who want more Muv-Luv visual novels will soon be able to enjoy Muv-Luv Alternative Total Eclipse Remastered, which will launch on Steam on July 20 localized in English for the first time. If you’re interested, I’d advise staying tuned on Twinfinite over the next few days.