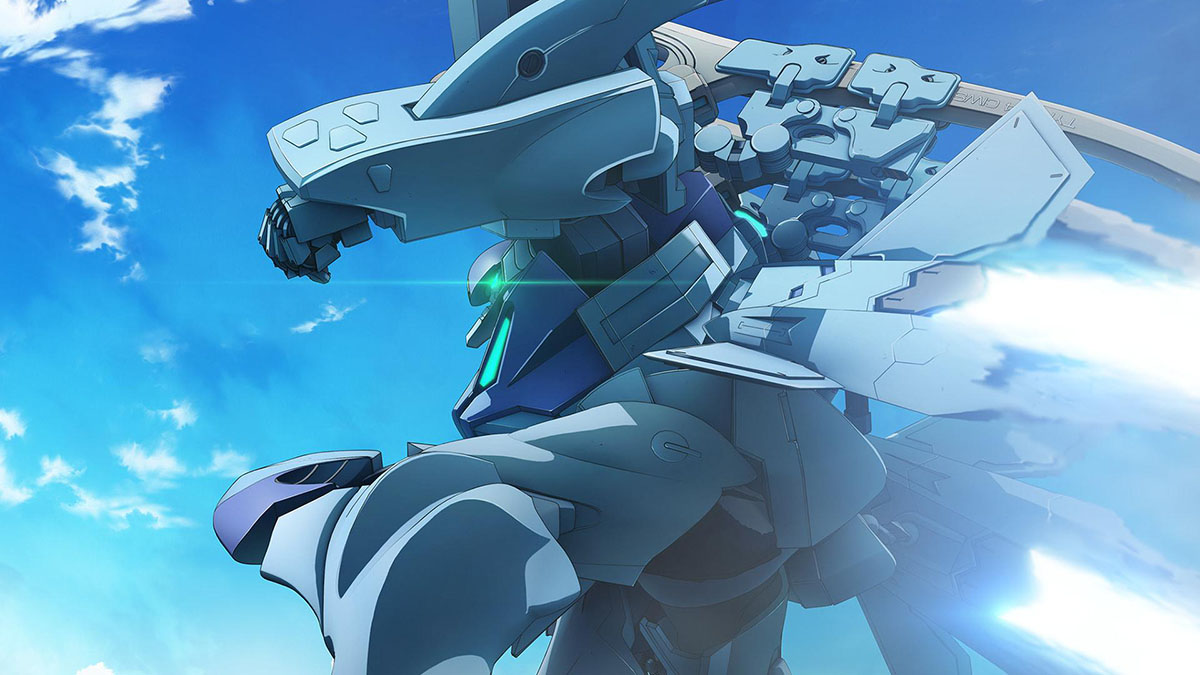 The art portrays a Type-94 Shiranui TSF mecha in United Nations color, which will appear prominently in the second season of the anime.

It also looks awesome, which never hurts. You can check it out below.

The airing of the second cour of the anime has already been set for October, following the first that ended in December last year with quite the cliffhanger.

Incidentally, the first season is being broadcasted in Japan starting today, while it’s available in the west on Crunchyroll.

On the other hand, those who want more Muv-Luv visual novels will be able to enjoy Muv-Luv Alternative Total Eclipse Remastered, which will launch on Steam on July 20 localized in English for the first time. Speaking of anime, the Total Eclipse anime was also the first of the franchise ever aired.