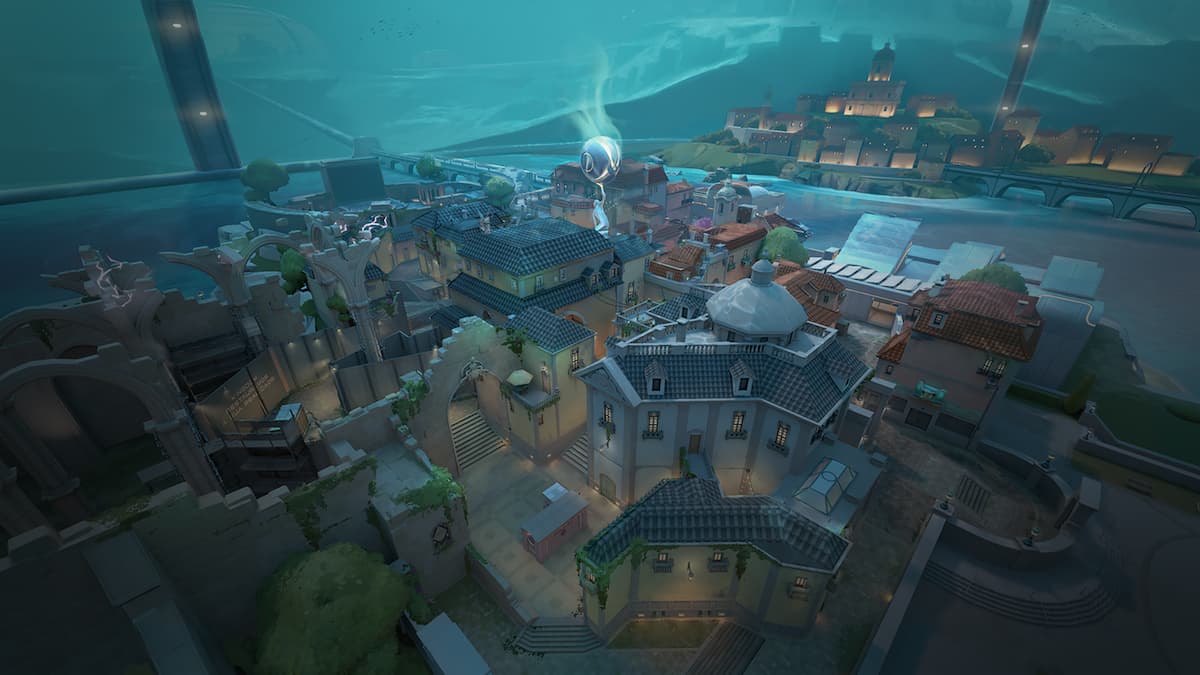 Wondering if Pearl is in competitive Valorant? This guide will answer everything you need to know about the question.

Pearl is a map introduced in Valorant Episode 5 and released alongside the usual battle pass, skins, bundles, and balance adjustments that come with each new seasonal update.

Can You Play New Map Pearl in Competitive Valorant?

At the time of writing, Pearl is set to enter the competitive Valorant queue later today, July 12, and the launch of patch 5.1. This follows the release of Episode 5 two weeks ago when Pearl was first added to the game.

As is typical, the new map was kept separate in order to iron out any bugs or issues. It was also available to play in Unrated, Deathmatch, Spike Rush, and other alternate modes. Now that the map is considered perfect, it’ll then be rolled out into Valorant Competitive playlists when the new patch drops later this afternoon.

Again, Pearl not featuring in competitive Valorant for the first two weeks is entirely normal. This was also the case with Breeze and Fracture when these two maps were first added to the game. Given Valorant’s competitive community is so integral to its success, Riot Games does everything it can to make sure that bugs and glitches can’t be exploited by players in Competitive to give them an unfair advantage over the opposition.

If you’re looking for more Valorant Episode 5 content, we’ve got you covered. We’ve got a full preview of the new map Pearl, a breakdown of the new battle pass cosmetics, and much more you can check out below.