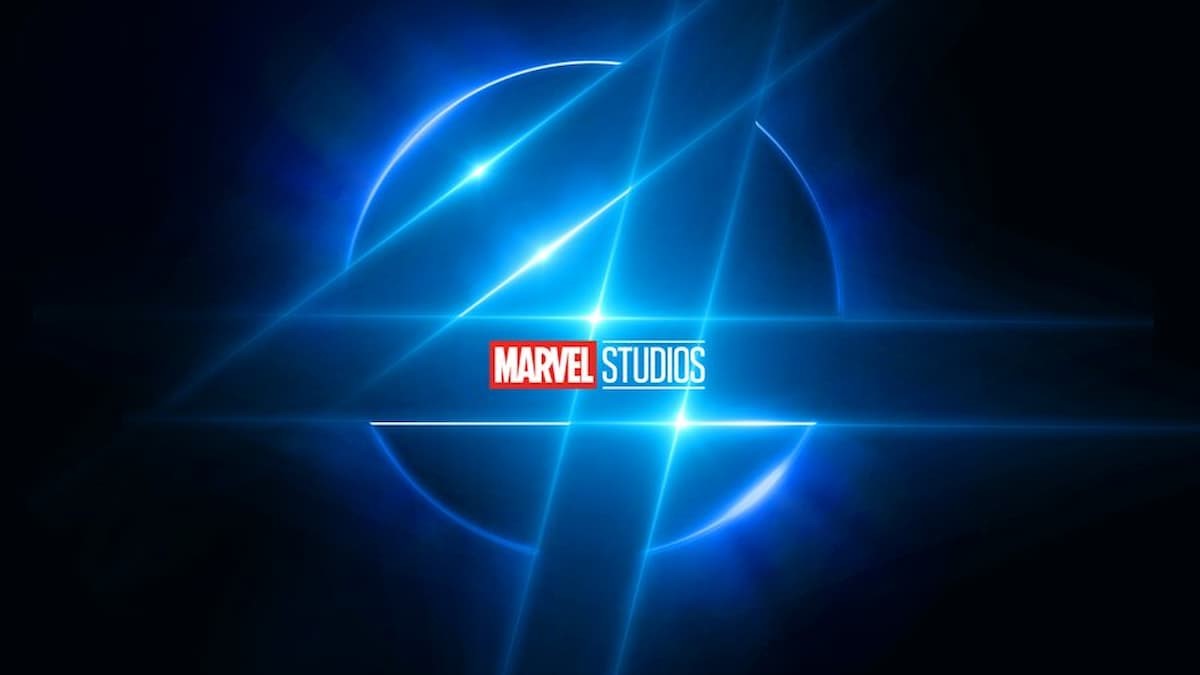 Marvel Studios has an ever-expanding library of movies and shows releasing in the next few years, one of which will be a reboot of the Fantastic Four films. Given that this new film is a reboot of “Marvel’s First Family, ” many people are asking whether or not this movie will be an origin story of the classic characters. Thankfully, Twinfinite has the answer for you on whether or not Marvel’s Fantastic Four will be an origin movie right down below.

No, Marvel’s Fantastic Four will not be an origin movie. According to the The Hollywood Reporter, Kevin Fiege stated that the movie will take the same approach that Spider-Man: Homecoming took, with the Fantastic Four already being established heroes before the film starts.

Now, does this mean that there will be zero mention or influence from the Fantastic Four’s origin? No, it does not, as we could very well receive information regarding their origin, which is worth noting is something that Spider-Man: Homecoming also did, with a brief mention of the spider bite there.

Marvel seems to be very much of the opinion that because there have already been three Fantastic Four movies, with two completely separate casts telling their own versions of the origin story, that Marvel Studios does not need to tell their origin again.

This does raise some interesting questions, though, like if they’ve been around already, why haven’t we seen them or heard about them? Are they trapped somewhere, or are these Fantastic Four coming from outside the main 616 MCU universe? These questions should hopefully be answered soon as Kevin Feige announced at San Diego Comic-Con that Fantastic Four will be released in theaters on Nov. 8, 2024.

That is everything you need to know when it comes to if Marvel’s Fantastic Four will be an origin story. Twinfinite is the home to numerous coverage on all things MCU, some of which can be checked out below.