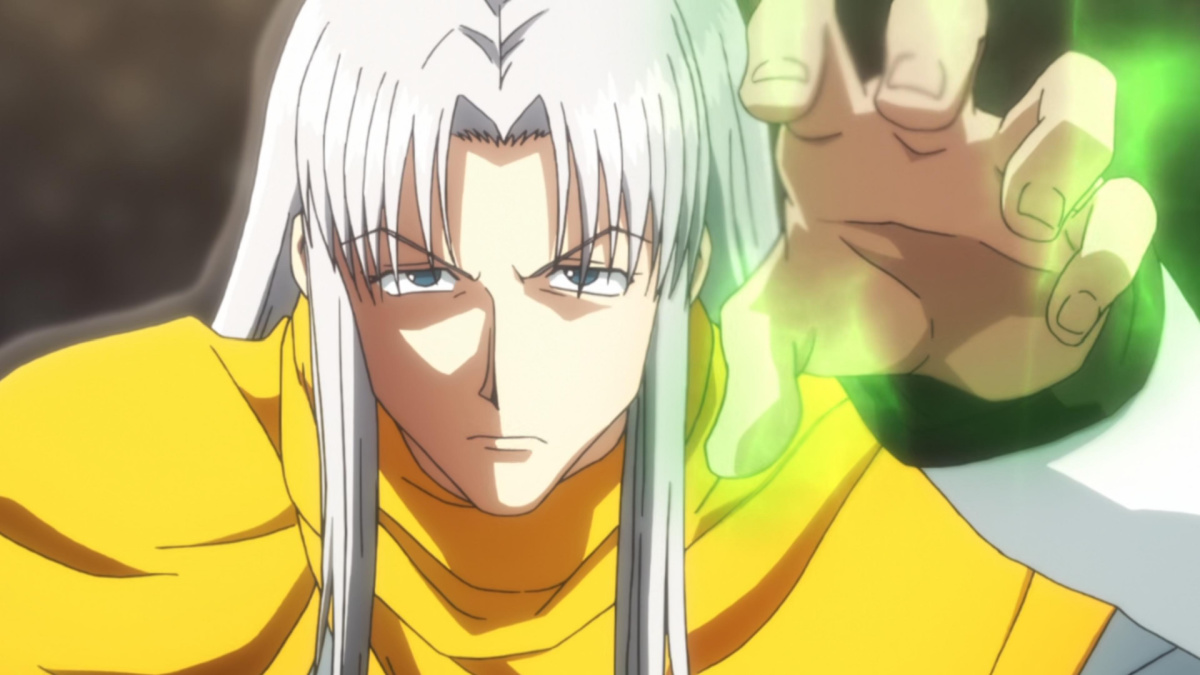 Hunter x Hunter remains an acclaimed entry in the wider Shonen genre, and for good reason. The series both celebrates and deconstructs common Shonen tropes, championing tropes right before turning them on their heads for the good of the wider plot. This can be great for those who know what they’re in for, but if you’re not, it’d be no surprise if you’ve been left wondering: Is Kastro dead in Hunter x Hunter? Fortunately, we’re here to clear this matter up with an explainer guide.

To cut right to the chase: Yes, Kastro was killed by Hisoka in Hunter x Hunter’s Heaven’s Arena arc.

The reason why can mainly be boiled down to two key factors. The first is that Kastro’s opponent, Hisoka, no longer saw the potential for growth in his abilities. In their previous fight, he didn’t kill Kastro because Kastro had yet to master his specific area of Nen. If he had done so, he could have become an exceptionally powerful Enhancer capable of giving Hisoka a worthwhile fight to the death.

Unfortunately, Kastro was unaware of the necessity of specializing in one’s natural Nen attribute. As a result, he spent his time developing an ability that fell into the Conjurer class. This in turn stunted his potential growth as an Enhancer, and left him far weaker than Hisoka had hoped.

The second reason is that Hunter x Hunter‘s approach to killing and death isn’t as restrictive as other Shonen anime. While other anime avoid these topics to keep the story more appropriate for a wider audience, Hunter X Hunter embraces it to deconstruct the genre as a whole and raise its own stakes for the many battles its cast of characters are drawn into.

As such, basically every character faces death with every battle they enter. No character is assured to survive, and even those with plot armor aren’t guaranteed to keep it forever.

Hopefully this cleared up whether or not Kastro is dead in Hunter x Hunter. For more on the series, check out any of the related articles down below. For more on anime in general, check out our lists of the best anime fights of all time, best anime rivalries and best anime villains.