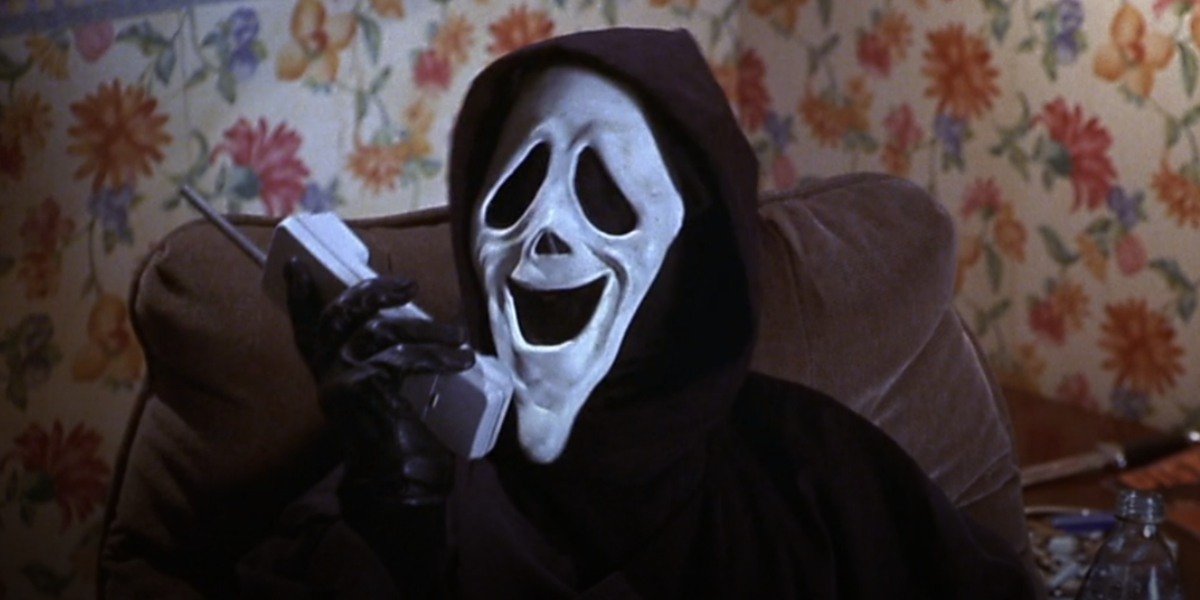 There was a time in the noughties when almost every other film had the “Movie” moniker tagged on at the end. From Epic Movie to Disaster Movie to Superhero Movie, there were a cavalcade of parody flicks that poked fun at whatever was top of the pops at any given time. This brings us to perhaps the most lucrative and successful of the bunch: the Scary Movie franchise.

If you’re here, you’re likely wondering how many Scary Movies are there. Worry not, as we’ll get to the bottom of this conundrum right now. So, without further ado, let’s jump in, shall we?

How Many Scary Movie Films Are There? Answered

We’ll cut right to the chase: In total, there are five Scary Movie films in the horror spoof franchise. Below, we’ll list off each of them, along with their respective release year:

What Are the Scary Movie Films About?

Essentially, the Scary Movie series are parody films that homage to whatever hit movies are the du jour at the time of release. For example, the first Scary Movie mainly parodied Scream, and I Know What You Did Last Summer as they were films that were popular at the time and had released recently.

So, there you have it. We hope this helped to answer the question about how many Scary Movies are there. For more about the creepiest genre in the world, check out our latest horror quiz and the best horror games you can play on PC right now.