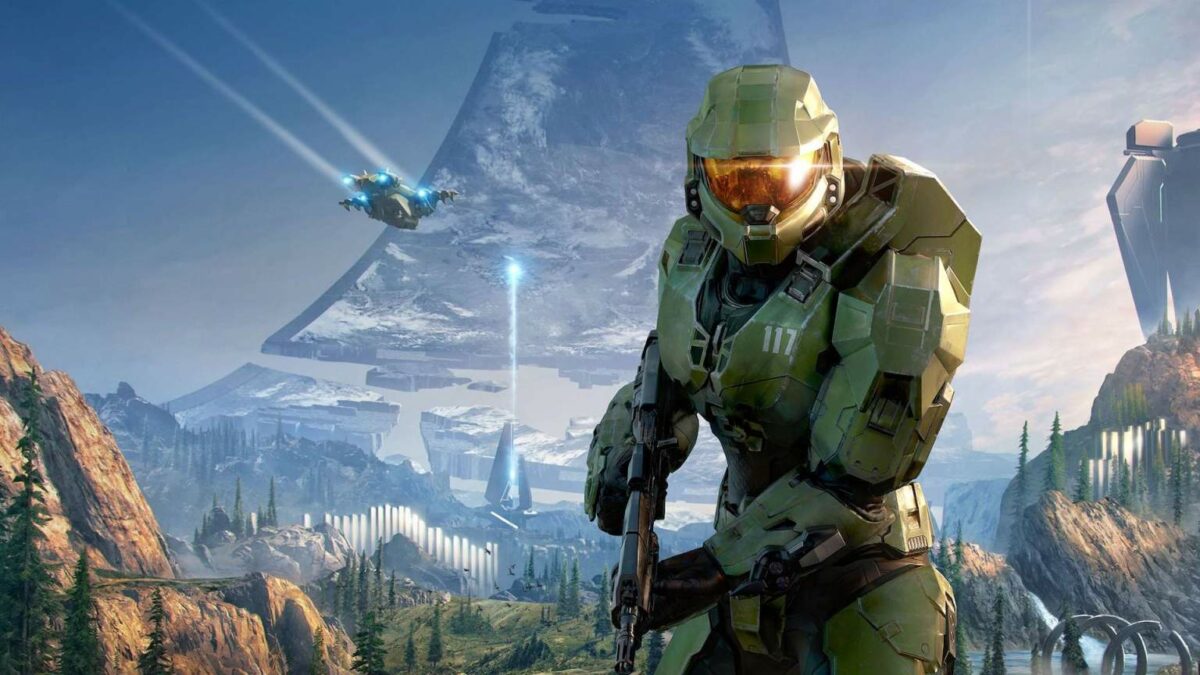 If you’ve found yourself wondering whether or not Bungie owns Halo Infinite, you’ve come to the right place. Although Bungie has been entirely focused on the Destiny series since the release of its first title in 2014, the studio is perhaps best known for creating and developing the Halo series for Microsoft platforms from 2001 to 2010. If they created the franchise, does Bungie own Halo Infinite? Read on to find out.

Does Bungie Own Halo Infinite?

The short and speedy answer here is no, Bungie does not own Halo Infinite. Bungie was initially responsible for creating nearly every game in the Halo series, but that changed after the release of 2010’s Halo Reach.

Bungie was formed in 1991 and got its start making first-person shooters, RPGs, and tactics games for Macintosh computers. Of these releases, the FPS trilogy Marathon is the most well-known, but Bungie also saw its first console game release with 2001’s Oni, a third-person action game that additionally launched on the PlayStation 2.

In June of 2000, Microsoft announced that it had purchased Bungie and would be integrating the studio into the Microsoft Game Division. Bungie’s next project, Halo: Combat Evolved—at the time planned to be a third-person shooter—was then reworked into a first-person game that would serve as a launch title for the original Xbox.

Halo: Combat Evolved was an immense success that sold millions of copies, solidifying the series as a staple in the gaming sphere and leading to the release of multiple sequels from Bungie that were similarly successful: Halo 2, Halo 3, Halo 3: ODST, and Halo: Reach. In 2007, three years before Reach’s release, it was announced that Bungie would be exiting the Microsoft umbrella and operating as an independent LLC.

At this point, it was clarified that Microsoft would continue to own the intellectual property rights to the Halo series. In April of 2010, Bungie stated it would be partnering with publisher Activision Blizzard to develop a new intellectual property, which resulted in the Destiny games.

To facilitate further releases in the Halo series, Microsoft founded 343 Industries, which is an internal development team that’s been the driving force behind every release from Halo 4 to the recent Halo Infinite.

And that’s a brief overview of whether or not Bungie owns Halo Infinite. For a concise rundown of every Halo release, take a look at Twinfinite’s All Halo Games in Order. If you’re curious about how Halo Infinite’s campaign co-op works, take a gander at its co-op showcase.