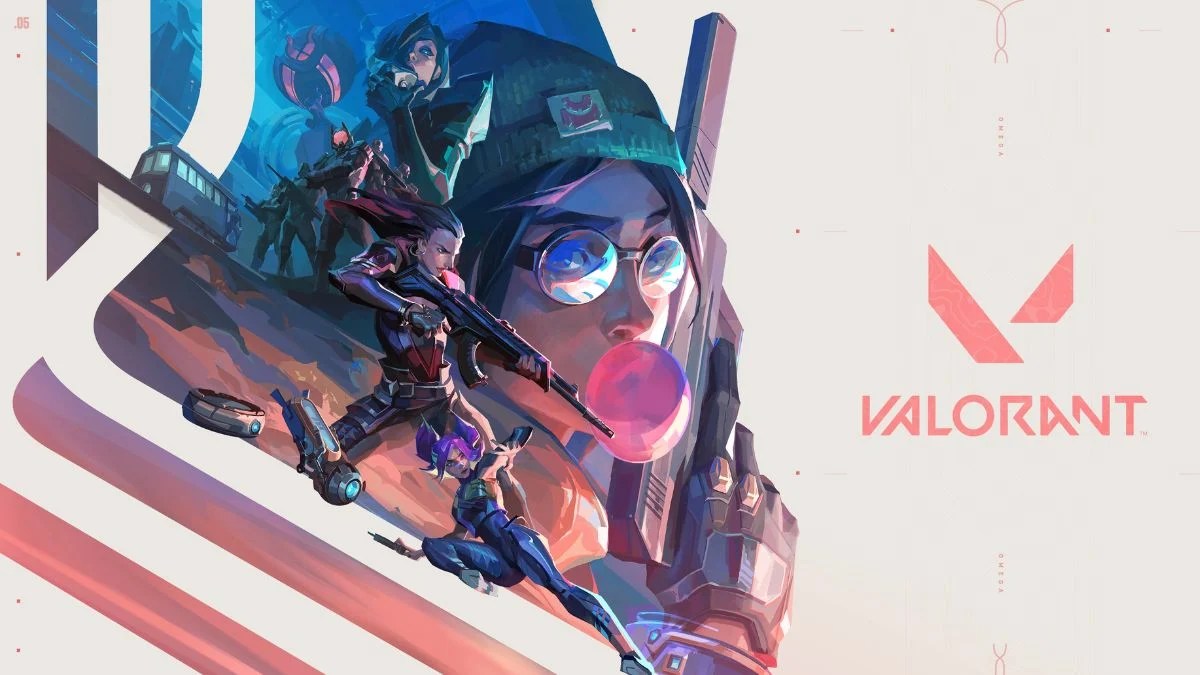 Riot Games has today launched Valorant’s new Episode, which brings a bunch of fresh content to the game. The update is now live in the U.S and will automatically boot, download, and install after loading the game client. Sometimes, though, it can really take a while to finish. If you’re wondering why the Valorant update is so slow, then here’s what you need to know.

Valorant’s updates aren’t typically huge, but obviously, Episode 5 brings quite a bit along with it, so you should expect the install time to take longer than normal.

Speaking of install, that’s actually the key word here because it’s worth noting that while the percentage might seem like the download rate, it’s actually the total install progress as well. So why is that relevant, exactly? Well, if you’re experiencing slow progress, this might be explained by the speed with which your computer –specifically, your HDD– is taking to process the installation of the game.

In our experience, those with SSD HDDs will download and install the game much faster than those with SATA HDDs. While there will certainly be some cases where slow server speeds, poor internet, and other connection issues will result in a slow download, it is far more often than the slow write speed of your HDDD is to blame.

So, what’s the solution? Well, short of buying and installing a faster HDD, there really isn’t one. Just sit tight and wait. More often than not, the download will read, say, 15%, and then it will suddenly jump to 85%. Basically, it doesn’t always show its progress in real-time, so just be patient!

That does it for why the Valorant update is so slow. For more guides and content on the game, keep it locked to Twinfinite. We recently previewed the newest map, Pearl, and we have an overview of everything in the latest battle pass.