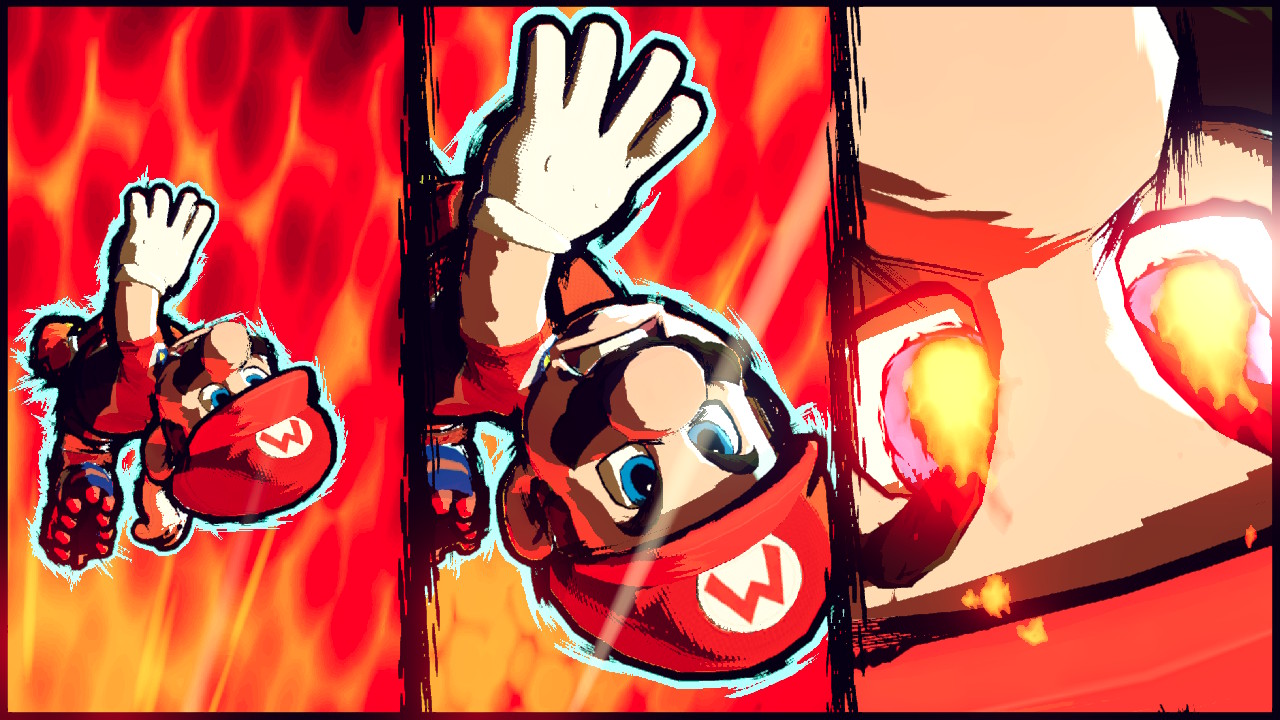 Mario Strikers: Battle League doesn’t try to be anything more than what it is, a fun arcade-style soccer game. It never tries to be a more realistic simulation like FIFA. Besides the blatantly illegal tackles, handballs, and wacky items, gear is a major part of the game. Here’s everything you need to know about how to buy and equip gear in Mario Strikers: Battle League.

How To Buy & Equip Gear in Mario Strikers: Battle League

To start out, you’ll need to head on down to Gear Settings from the game’s main menu. Just keep in mind that doing this right from the start isn’t a great idea. Coins are earned by playing matches, so heading in with empty pockets won’t get you too far.

Once you open the Gear Settings menu, the character selection screen will show up. move the P1 icon to the desired character and hit A to start buying gear. Each starting piece of gear can be purchased for 100 coins. The pieces of Bushido Gear that you unlock after completing the normal difficulty Championship Cup each cost 300 coins.

That means you’ll have to save up quite a few coins to get all of the gear. Each character has four assignable types of gear: Head, Arms, Body, and Legs. This comes to a total of 3200 coins to buy every piece of gear for a single character. With 10 characters, a player needs to earn 32 thousand coins to buy all of the gear in Mario Strikers: Battle League.

Equipping gear can be done from that same character select screen where the gear is purchased. Simply select the gear you want with the A button for each individual character and it’ll equip that gear. Keep in mind that any gear purchased and equipped only applies to that specific character.

That’s all there is to know about how to buy and equip gear in Mario Strikers: Battle League.