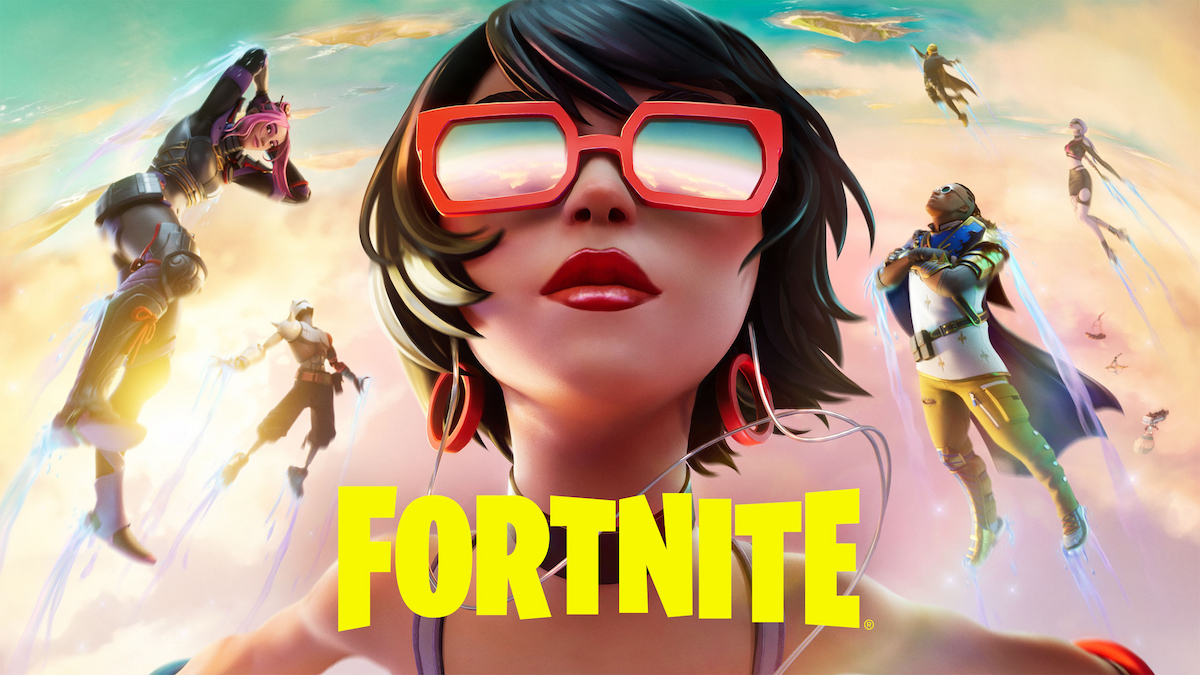 It’s no secret that occasionally lobbies full of other players make completing Fortnite’s challenges needlessly harder. However, there is a way to make it so you only get paired up with bot players that pose little to no threat. Here’s how to always get into bot lobbies in Fortnite.

What Is a Fortnite Bot Lobby?

We’ve all come across bots in Fortnite. They are those especially terrible players with the names made up of two random words followed by numbers, like HappyMelon50. They are usually just a fraction of opponents you’ll have, but there is a way to guarantee you get into games of only bots.

To give a more direct definition, a Fortnite Bot is an AI-controlled opponent, similar to the IO Forces from Chapter 3 Season 2, but with a little more engaged programming. A bot will possibly build, but it won’t be more than a few walls, and they are quick to abandon any building they make. This makes them easy targets to hunt down for challenge progress.

A Fortnite bot lobby, then, is a match where every single other player in the match is an AI generated bot, meaning you should be able to walk to a Victory Royale, or explore the map without too much interference from other players.

Getting Into Bot Lobbies in Fortnite

The download will take the form of an APK file that is the file format to app android apps. You might have to adjust your settings to allow unknown apps from whatever browser you use on your phone.

From here in the Epic Games app, you need to select Fortnite to begin the download. After the download is done, create a new Epic Games account when first launching the game.

If you have an iOS device, you can take advantage of the Xbox Cloud Gaming to play Fortnite. However, you will need to make a new Xbox account or use one that has never played Fortnite before. You won’t necessary need an Epic Games account for this.

Once you are in the game, load up Fortnite on whatever platform you play on mainly. Have the phone account invite your main account to a lobby, make sure the lobby leader is the phone account. It’s also a good idea to make the two friends for easier access.

Set the game mode to whatever you want, through Duos is the best choice. Once you load into the game, simply have the phone account quit and play the match as normal.

The idea here is that you are constantly loading in with a fresh character, if they get any amount of XP then they will be pushed out of getting bot only lobbies. While this is a little annoying, you can just follow the steps above once more to fix it.

As said, it’s extremely frustrating to only need to do one simple task or visit one single location and be getting constantly swarmed by opponents. In bot lobbies, that’s not quite a big deal.

At most they will do a little damage to you, but majority of the time they don’t have anywhere near the accuracy required to actually beat you, even if you are entirely alone against teams of two or more.

Bot Lobbies provide a place to just complete whatever challenges or quests you need with much less competition.

On top of that, the XP you get from constantly winning and getting 10+ kills absolutely adds up and is a good way to get that push through the battle pass you might need.

Anyone worried that they might face repercussions of this can rest easy, Epic Games are fully aware that players do this and there have never been any reports of players banned or punished for joining bot lobbies.

This has been everything you need to know about how to always get into bot lobbies in Fortnite. If you’re looking to clear through other seasonal challenges, we have a guide on all Tover tokens and snap parts.