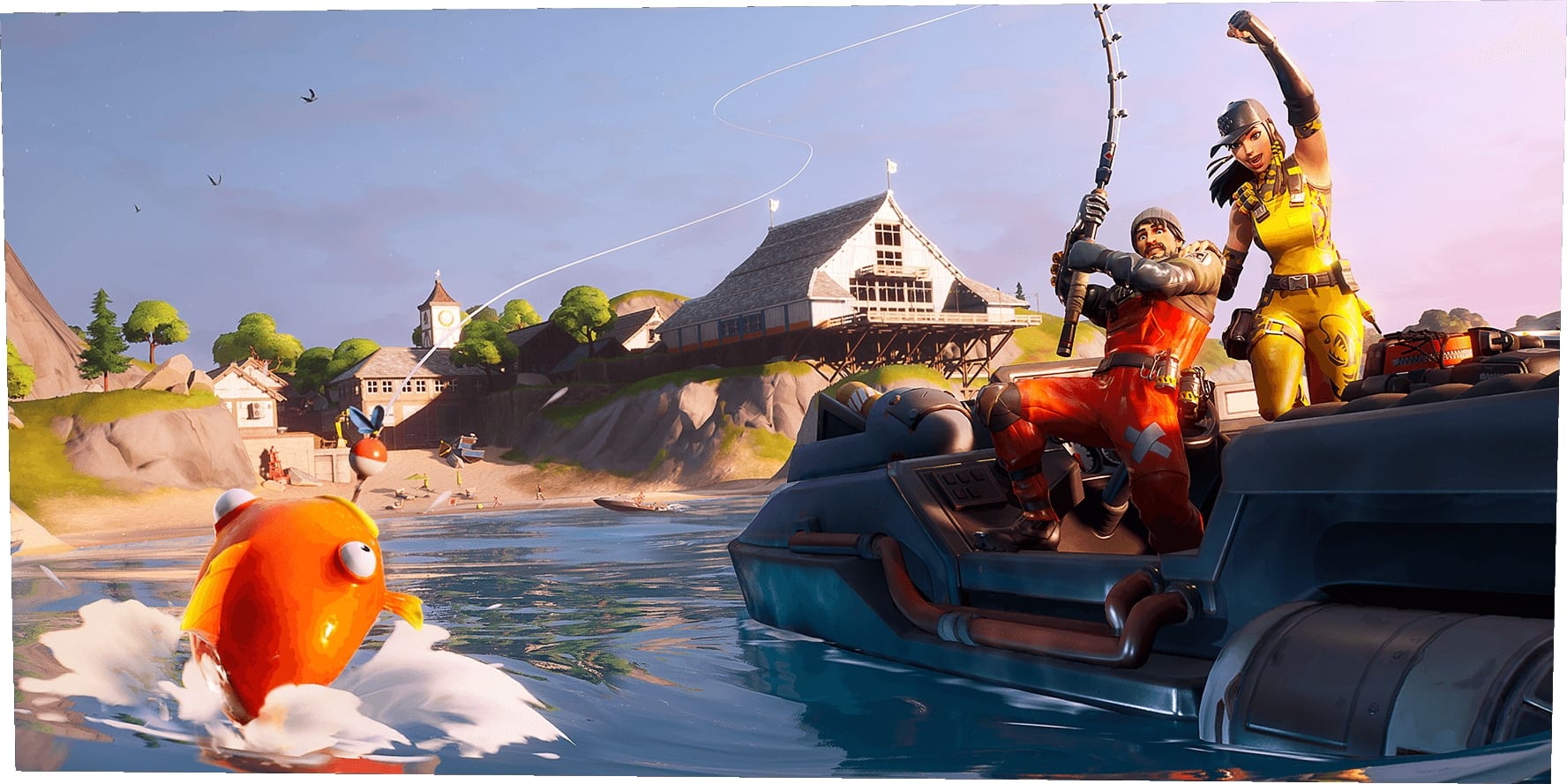 Wondering how to play splitscreen multiplayer in Fortnite Battle Royale? Well, here’s everything you need to know to do exactly that, so you can get those Victory Royale with a friend on your couch.

What makes Fortnite splitscreen multiplayer so great is the fact that both players can sign into their own accounts and level up their Battle Passes. All of the progression, XP and cosmetics you unlock while in splitscreen will be tied to your account, which is a winner for everyone.

How to Play Splitscreen Multiplayer in Fortnite

The first thing you need to do is load up Fortnite Battle Royale as you usually would and turn on the second controller that you want to use.

Then, once the second player is logged into the PS4 or Xbox One, you need to hold Triangle (PS4/ PS5) or Y (Xbox One/ Xbox Series X|S) until the little circle at the bottom of the screen is filled in, where the message to do so was.

You’ll now need to select the account you want to login as from your console’s sign-in screen. You may need to enter the password of the account to verify that it’s you.

Then, wait for your character to appear in the lobby and do what you need to do to get match ready.

If player two wants to ‘take control’ and look through their Locker, purchase items from the Item Shop, or browse their Career stats, they need to press and hold Triangle/ Y until a ‘Player 2’ border appears around the screen.

Once they’re done, you’ll need to switch back to player one being in control to select a game mode and start searching for a match. This is done by pressing and holding Triangle/ Y on the player 1 controller.

Then, once you’re all ready to go, press triangle (PS4) or Y (Xbox One) to ready up. Then, once Fortnite has found a game for you, it’ll load and you’ll be playing in splitscreen multiplayer.

In short, to play splitscreen multiplayer in Fortnite:

That’s everything you need to know about how to play splitscreen multiplayer in Fortnite. For more tips and tricks on the game, be sure to search for Twinfinite. We have also listed some other helpful guides on the game down below.