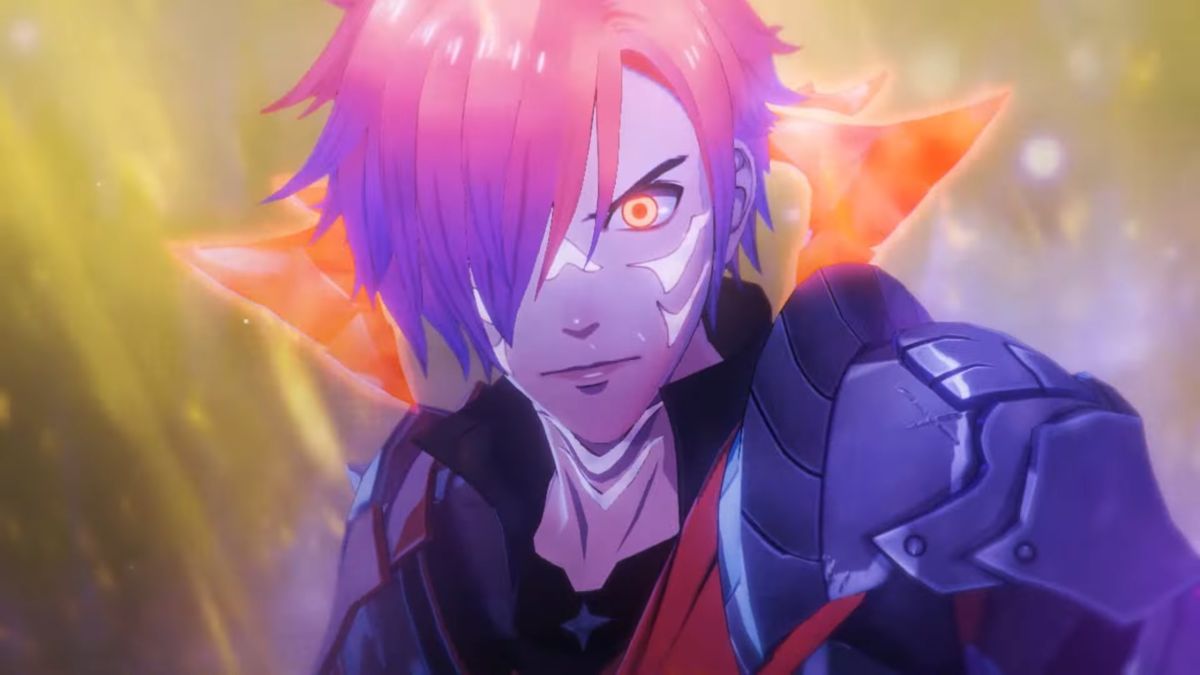 The trailer shows the familiar heroes we know and love from Fire Emblem: Three Houses, alongside heroes who… aren’t heroes anymore, and new heroes who we’ll play.

While it’s actually a TV commercial so it’s fairly brief (the 30-second format to be precise), it still shows both actions and cutscenes packed into a compact form factor.

You can also take a look at dedicated trailers showcasing familiar factions and their characters, including the heroes of the Holy Kingdom of Faerghus, the video showing the characters of the Adrestian Empire, and the one starring the Leicester Alliance.

Yet, it’ll certainly be interesting to see how the story will expand. We’re just a week away, so the wait is almost over.