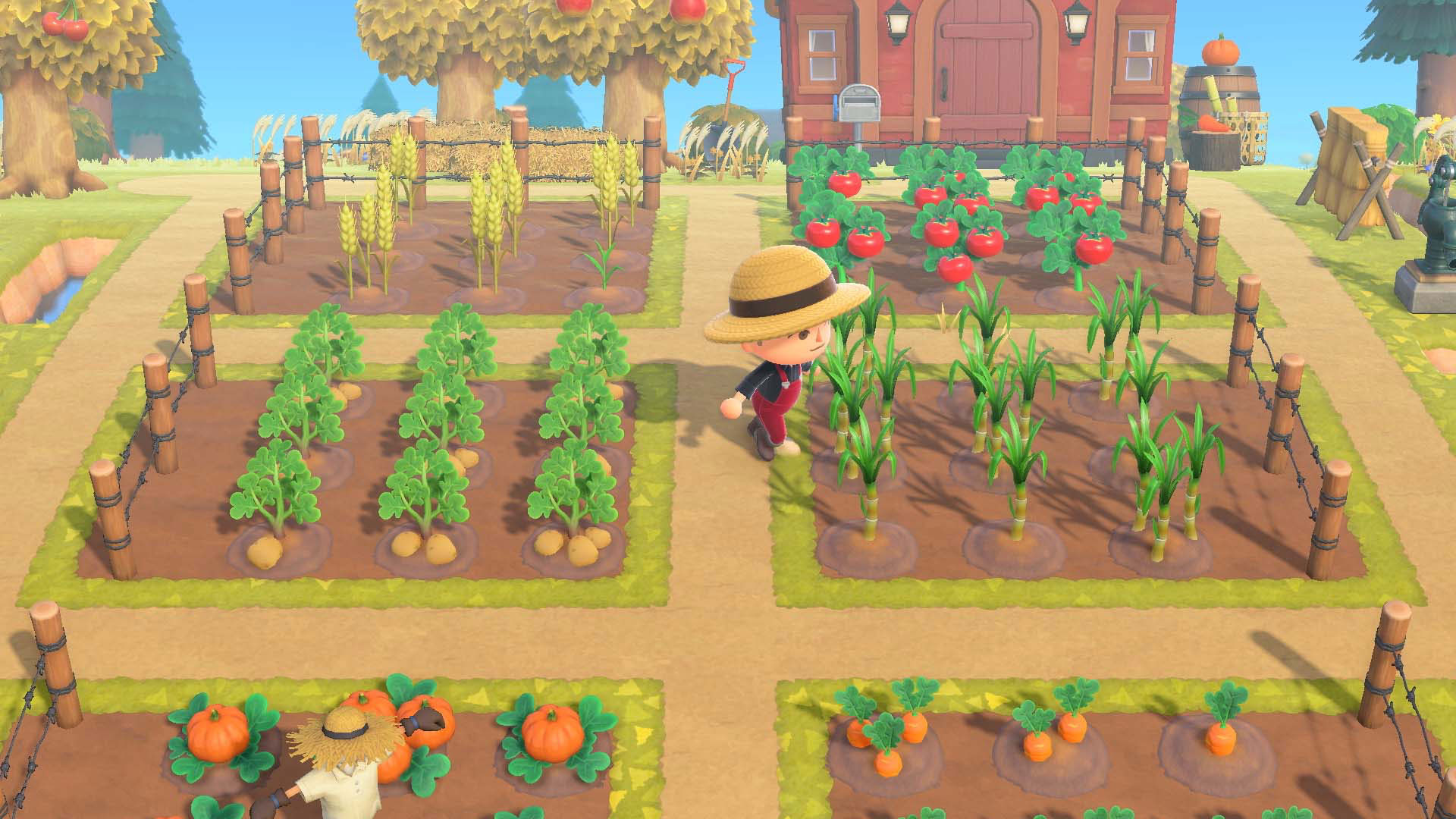 Update 2.0 was a pretty big one for Animal Crossing New Horizons, adding in a whole bunch of features including meal preparation and an easier way to access weekly stores.

Brewster and the Roost have finally been added to the game, you can now help NPCs like Leif and Kicks set up permanent stores on Harv’s island, and you can even dabble in a bit of cooking on the side as well. Here’s how to get a kitchen in Animal Crossing New Horizons.

Getting a Kitchen in Animal Crossing New Horizons

Assuming you’ve already gotten your recipes from the Nook Stop Terminal and Nook’s Cranny, and you’ve gotten your hands on some ingredients, you’ll now need a kitchen to actually start cooking. All of the kitchen-style furniture items in the game will now function similarly to workbenches, where you can use your ingredients to cook food from DIY Recipes that you’ve already learned.

This means that items like the system kitchen, the kitchen island, the stone kitchen, and theclay furnace will allow you to cook food. Most kitchens are furniture items that you have to get through Nook’s Cranny or as a surprise gift from shooting down balloons in the air.

If you have friends who already have kitchens, you can also catalog it from them by picking it up and dropping it. You’ll then be able to purchase it from the shopping app on your phone or through the Nook Stop Terminal.

If you’re running a bit short on Bells, however, you can craft the stone kitchen with materials on the island.

To recap, listed below are all of the kitchens available in the game that will allow you to cook food in Animal Crossing New Horizons:

Of course, just getting a kitchen is just half the battle. Your real challenge is designing a good-looking kitchen or eating area in your home and island. Here are a few ideas to help get those brain juices flowing.

This witch-themed kitchen is peak cottagecore, and every corner has been designed with care.

If you want to go for a more eastern vibe, this ramen/sushi-themed kitchen looks pretty nice as well. The caught fish are a nice touch, and it goes well with the system kitchen right next to it.

If you’re a bit more traditional like me, you could go for the tried and true bakery style eating area. The desks function as elegant counter tops for your customers, and it just gives off a nice cozy vibe overall.

That’s all you need to know about how to get a kitchen in Animal Crossing New Horizons. Be sure to check our guide wiki for more tips and information on the game.