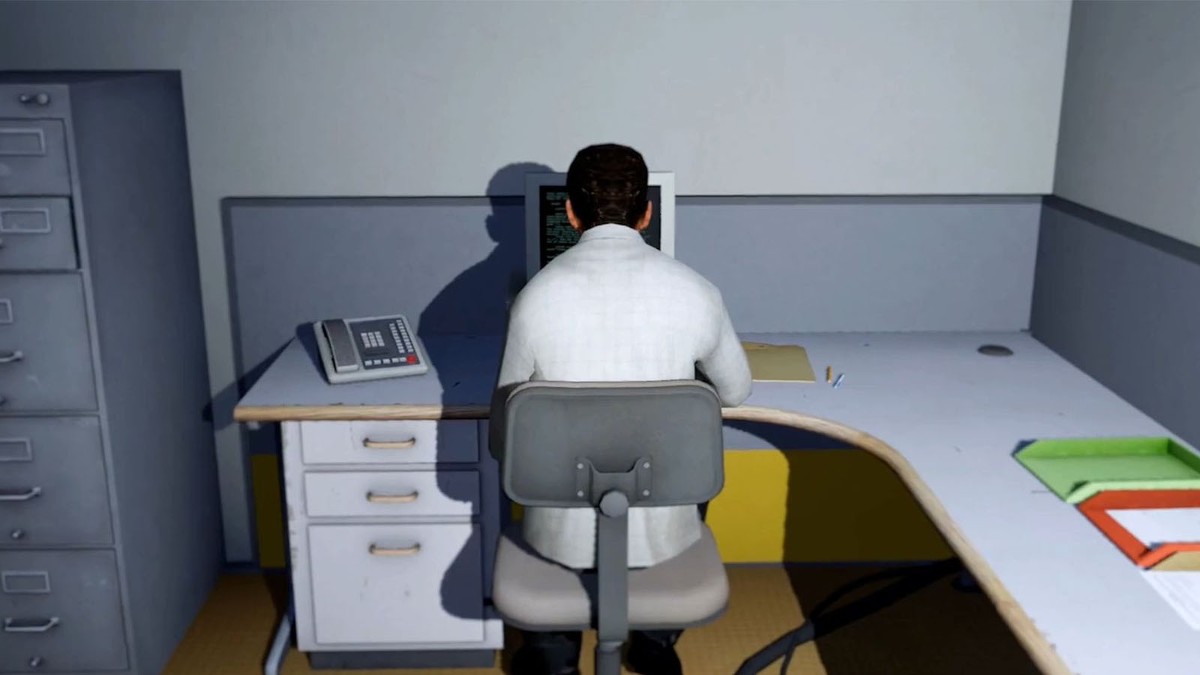 Today, Youtuber Shesez released a brand new video in which they explore the out-of-bounds area of The Stanley Parable: Ultra Deluxe. While the channel is known for this type of thing, calling it Boundary Break, this video is extra special, as Lead Designer William Pugh and Kevan Brighting, The Narrator, joined in on the fun.

The video features plenty of easter eggs, developer tricks, and some hilarious voice-over commentary made just for this situation. You can check out the detailed video, the tweet featuring William Pugh and the Narrator, and an official description of the game below.

When a simple-minded individual named Stanley discovers that the co-workers in his office have mysteriously vanished, he sets off to find answers.

In The Stanley Parable: Ultra Deluxe, everything you remember has been recreated, yet it’s different somehow. We’ve been here before, haven’t we? Is Stanley still the same as he was back then? Or is it you who has changed?

Anyone interested in checking out The Stanley Parable: Ultra Deluxe for themselves can do so by heading over to Steam or checking their console’s marketplace. For more great out-of-bounds gaming videos, you can also check out the rest of Shesez channel right here.