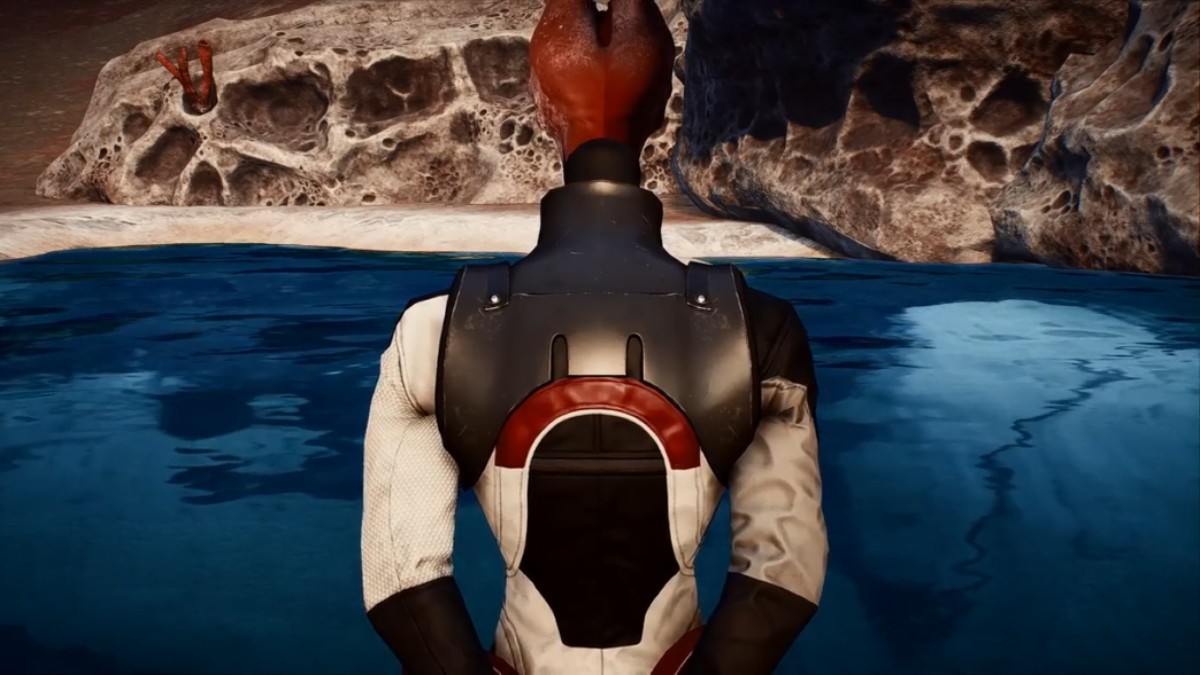 Since Mass Effect: Andromeda takes place an entire galaxy away, it makes sense that there’s very little in terms of character overlap between the game and the original trilogy. Sure, there are plenty of references to people like Liara and Shepard, but we don’t actually get to see them.

Interestingly enough, there is one beloved character from the original Mass Effect trilogy that is in Andromeda, but they can only be unlocked using a mod that fixes a couple of broken missions in the game. As you can see in a post to the official subreddit below, user Larsonpl showed off the face that Mordin Solus is actually in the game.

In this entertaining, yet somewhat sad, clip Ryder can be seen hallucinating after taking a medicinal plant while on a mission on Kadara, despite SAM’s warnings not to. While on his trip, the Pathfinder hears and sees Mordin Solus’ back, as SAM sings a slightly altered version of the Salarian’s famous “The Very Model Of A Scientist Salarianian” song from Mass Effect 2.

It’s a brief clip, but one that reminds us all of how charismatic Mordin was. According to the user, the only way to access this is to download the MEA Fixpack Nexus Mod. Installing this mod fixes various issues that were left unresolved in Mass Effect: Andromeda by the developers, including unlocking a few missions.

What do you think of this easter egg? Did it get you excited for the next installment in the Mass Effect franchise? Be sure to let us know in the comment section below.