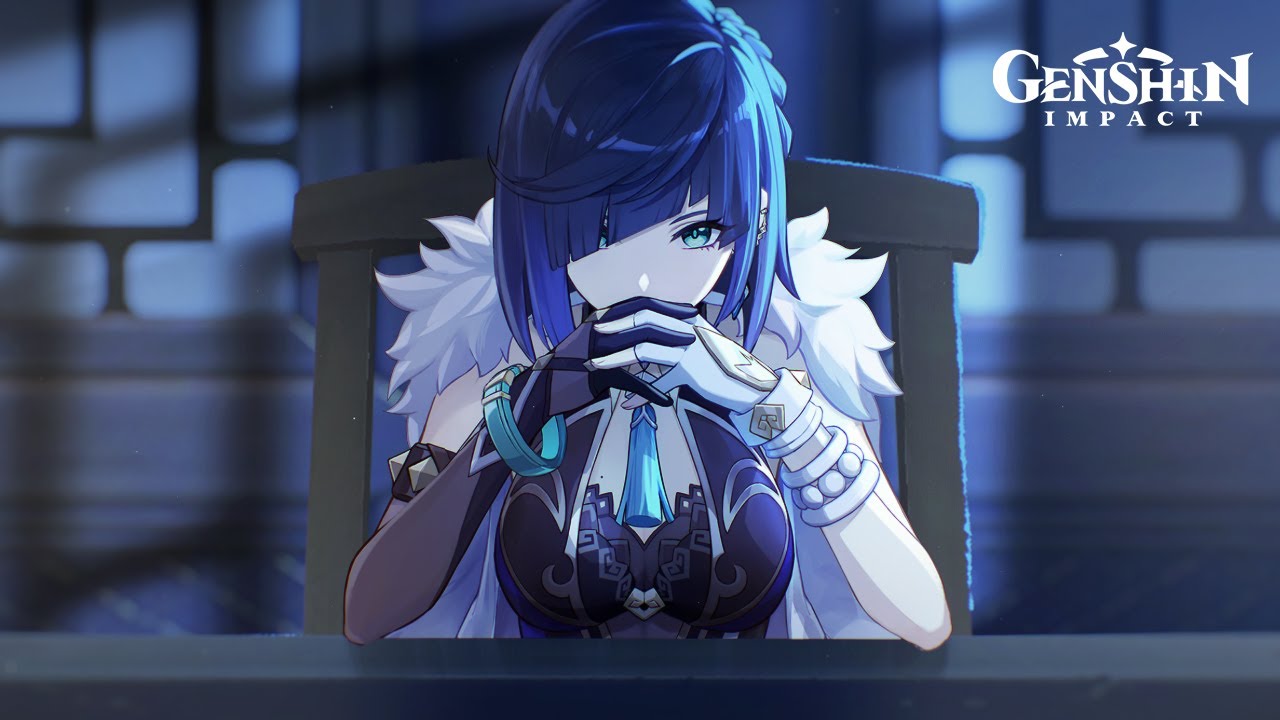 Yelan was introduced to Genshin Impact in update 2.7 and is effectively a 5-Star version of a long-established, fan-favorite character. Any Xingqiu fans out there who have grown tired of his silly shorts but love what he can bring to their party synergy is in luck, as Yelan can act as an amazing replacement for him.

When built as a sub-DPS Yelan is capable of providing massive support to your team in the form of additional Hydro damage, and players are scrabbling to add her to their teams. In this guide, we will show you how to get Yelan and why you want her.

How to Get Yelan in Genshin Impact

To get Yelan in Genshin Impact, you will need to spend some of your hard-earned Primogems on her Banner, the Discerner of Enigmas. It costs 160 Primogems for a single roll and 1600 Primogems for ten rolls. Generally, it is better to select the ten rolls if you can, as every ten rolls guarantees at least one 4-Star result or higher. Yelan is a 5-Star character, however, so she is pretty rare. The good news is that Genshin Impact does have a “Pity” system for Banner Wishes, and you are guaranteed to get a 5-Star character within 90 Wishes.

The Yelan Banner will end on June 21 and will not return to the game for some time after that fact. Banners used to be “one and done,” but as the number of characters increased, they can now rotate back into the game at a later date for those who missed the original Banner.

Is Yelan Worth It?

Frankly, yes. Yelan is an excellent sub DPS or main DPS character, and her Hydro element synergizes very well with other elements like Cryo, Pyro, and Electric. Her Elemental Skill, Lingering Lifeline, allows her to move quickly, marking her enemies with the Lifeline.

When she stops, the Lifeline will explode, dealing Hyrdo damage to any marked target. Depth-Clarion Dice, her element burst, creates Wondrous Dice that will assist the active character and do area of effect damage. Yelan can cast Depth-Clarion Dice, then switch with another character for great sub DPS synergy.

Overall, Yelan is a great character who can do an incredible amount of damage. She is also a lot of fun to play, thanks to her Elemental Skill and her great adaptability when it comes to slotting her into your party.