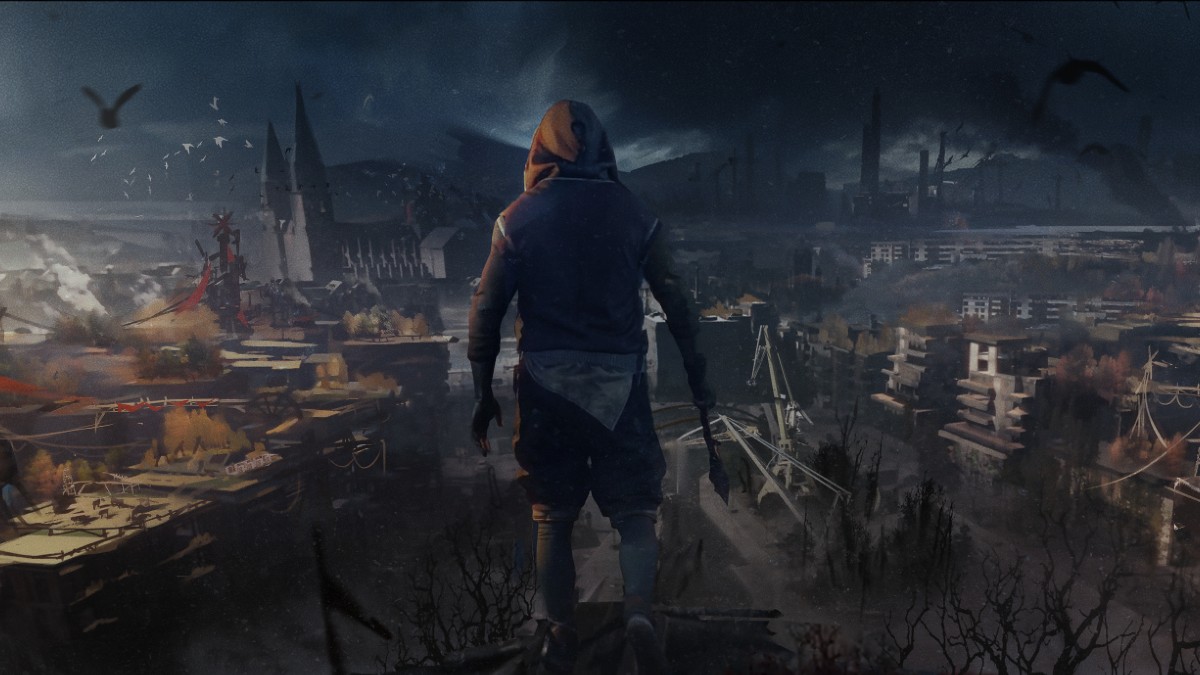 After years of development and delays, Dying Light 2 Stay Human was finally released for consoles and PC in December 2022. Since then, the game has seen plenty of success, having been critically well-received, and recently passing the milestone of 5 million global sales.

To celebrate that achievement, Techland Lead Game Designer Tymon Smektała joined us to discuss the post-launch journey ahead of Dying Light 2 Stay Human and the plans they have in store for the next five years.

Twinfinite features editor Andrew McMahon: What are the difficulties of trying to play a five-year road map? How hard is it to keep things fresh?

Tymon Smektala: It’s a huge bet on our side, but I think we approach it quite reasonably. We defined the ultimate goal. We have quite a solid idea of where we want Dying Light 2 Stay Human to be in those five years, how we envision the game in the future, partly based on our experiences with the first one, partly on some new areas we’d like to explore more. Take a look at where DL1 is after those seven years of support; see how the game changed.

For Dying Light 2 Stay Human we plan something similar, but more organized and structured, and obviously taking things further. But of course, it’s very hard to plan for five years ahead, so we have a very detailed plan for the first year, and we think in broader terms when it comes to later content. We also defined milestones at which we’ll look at the current situation to verify if we need to make any changes, and correct the course as they say.

Andrew: How important is player feedback for the future of Dying Light 2 Stay Human?

Tymon Smektala: It’s vital. It’s essential. In a way it’s not our game anymore – it has been released to the public, to our community, with the sole intention to give those great people their dose of interactive entertainment. Of course, we have our own ideas, things we’d like to see, but at this point, our goal is to set the direction of the game’s development.

We have access to player data that allows us to see the community habits, rituals, and trends more clearly, and it helps us make those high-level decisions, we’re building the future content based on that. But the community will have a lot of impact on how exactly we’ll move along that direction.

Andrew: Would you say the future of Dying Light 2 Stay Human, and the franchise in general, will continue to pursue narrative-heavy content?

Tymon Smektala: Yes and no. As I mentioned already we want to try a lot of different things, and not all of them will be narrative-heavy. Dying Light 2 Stay Human is a very successful game, it reached a lot of people with varying tastes and expectations and we’ll cater to as many of those as possible.

Andrew: Do you plan to add in any interesting new skills down the line?

Tymon Smektala: Definitely. Whatever Aiden Caldwell can do now… he’ll be able to do more within those next five years. But it’s too early to talk about specifics, the only thing I can say is that the player avatar’s abilities will be a part of the experiments I mentioned earlier.

Andrew: Given how massive the game is, can we expect to see a huge expansion like The Following in the future?

Tymon Smektala: We have announced that there will be 2 story DLCs available within the first “season” of supporting the game, and… that’s everything we revealed to not jump the gun too early. Both of those will take Players from the main City map to new locations.

Andrew: After it took so long to develop Dying Light 2 Stay Human, how did it feel to pass that massive milestone of 5 million global sales?

Tymon Smektala: It’s a mix of accomplishment and responsibility. Our game will be present in the gaming memories of millions of people, we need to keep up the hard work to make sure that those will be good memories. We take that very seriously, as a real commitment.

Techland and Dying Light wouldn’t be where they’re today without our community, and we’ll constantly keep giving back the love and support we received.

Andrew: Anything else you’d like to say to fans of Dying Light 2 Stay Human regarding future content?

Tymon Smektala: We’re committed to expanding Dying Light 2 Stay Human and the franchise in general with the highest priority being the satisfaction of our community. We might make mistakes along the way – damn, we will make mistakes for sure – and we will not be able to tweak this huge behemoth instantly, but please stay supporting us and we’ll make every inch of Dying Light 2 Stay Human the game you want it to be.

We seriously feel that we have the most engaged community in the genre, we don’t take that lightly and we will be forever grateful for the support and all of the feedback we received while working on Dying Light.