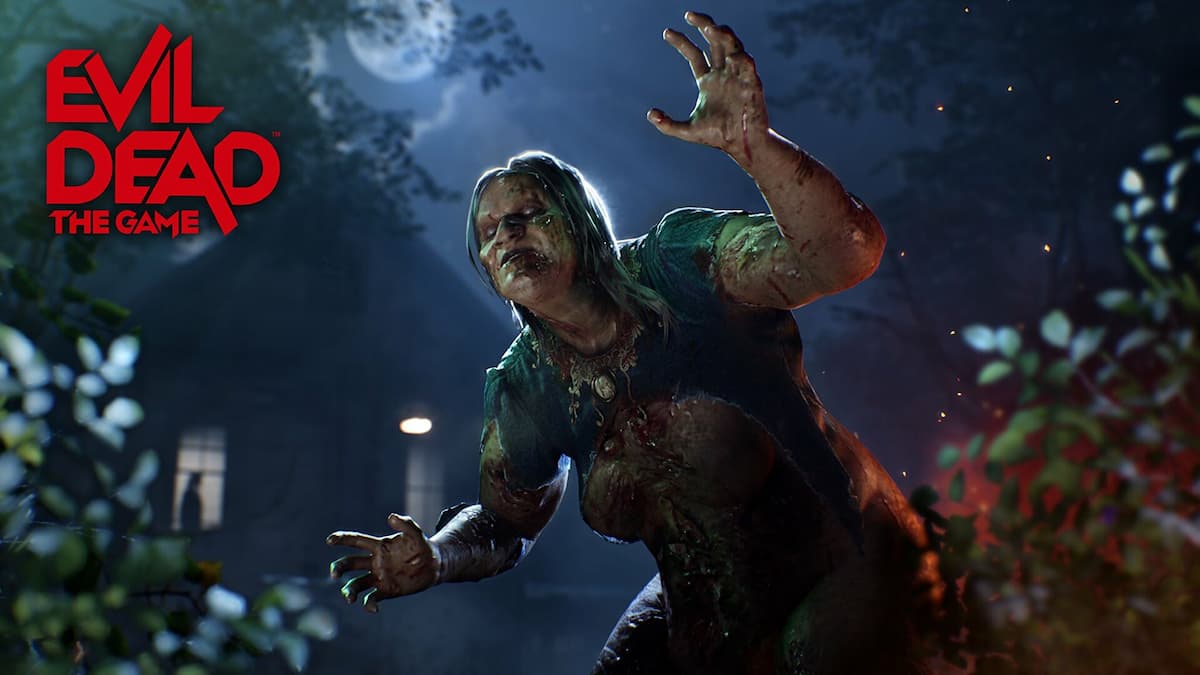 Saber Interactive’s asymmetric 4v1 survival horror experience Evil Dead: The Game is finally out in the wild, and players are having fun playing online with friends, upgrading their characters, and just generally trying to survive from the onslaught of blood-sucking demons. If you’re here, you’re probably wondering: can you play Evil Dead: The Game offline? Worry not, as here’s everything you need to know.

Can You Play Evil Dead The Game Offline? Answered

The answer to this is a slightly complex one. On one hand, no, you cannot play the majority of Evil Dead: The Game offline as the title is primarily a multiplayer-centric experience that pits four players against one human-controlled demon. In other words, you’ll need a constant internet connection to be able to play the bulk of the game as the developer intended.

On the other hand, though, there are some single-player missions that you can play offline.

What Single-Player Content Does Evil Dead The Game Offer?

The single-player component of Evil Dead: The Game amounts to a handful of side missions that help to shed light on the lore within the game’s universe. It’s worth noting that these are fairly short and function more as an additive mode to complement the main game. These additional single-player modes can even unlock brand-new playable survivors.

So, there you have it. We hope this helped to clue you in on whether or not you can play Evil Dead: The Game offline. For more, check out the relevant links for the game down below.