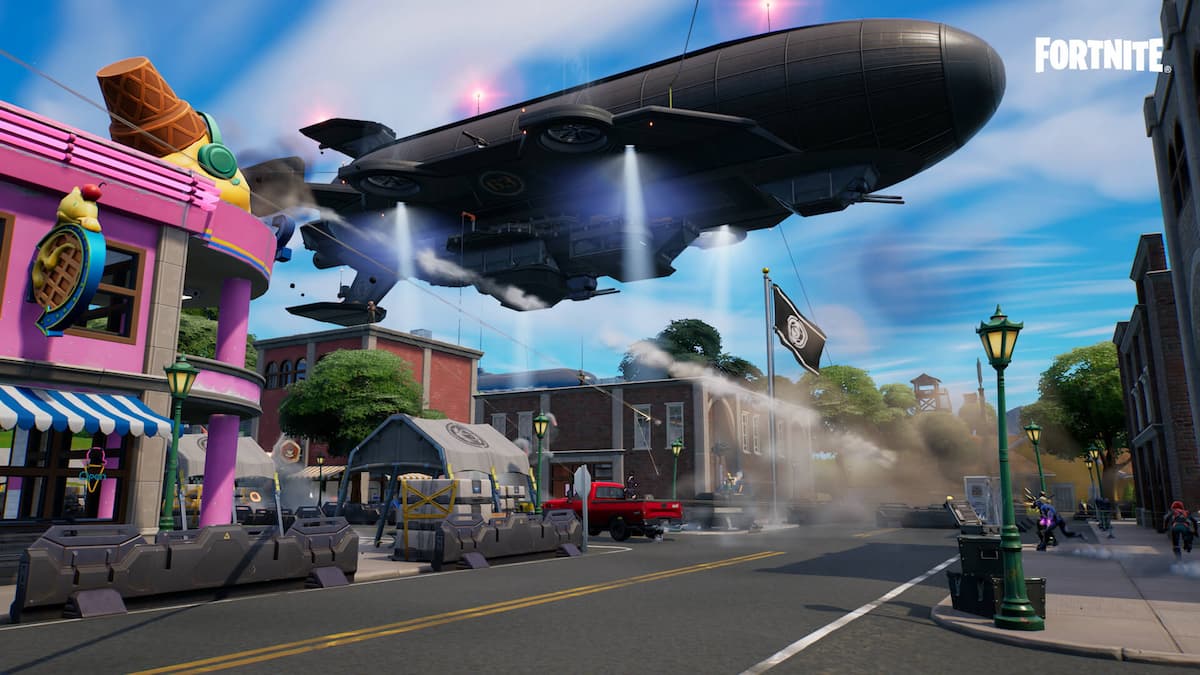 With the release of the Fortnite 20.20 update, dataminers in the community have already managed to dig up a number of features, cosmetics and items coming to the island in the coming weeks. Alongside that, we also now know what the Fortnite week 6 challenges will be in Chapter 3 Season 2, giving you a sneak peek before they’re released in a couple weeks’ time.

The Fortnite week 6 quests are live now and can be completed to earn XP towards your Battle Pass.

The challenges above are the ones that all players will have by default. The two below this are ‘replacement’ challenges and so won’t be active right away.

There’s only one of the week 6 challenges we foresee being a little tricky and that’s ‘Mantle 5 Times in 5 Seconds.’ While mantling isn’t difficult, doing so five times in five seconds seems quite demanding, and it’s likely there are only a couple of places on the map that players will be able to do this.

Your best bet for this is to find where players have had an intense build battle in the normal Battle Royale mode and throw a Firefly Jar at the bottom to ignite the whole thing. Each ramp or wall that’s been placed will class as one structure, so this should help you rack up a number of destroyed structures with fire quickly.

Finally, it’s worth noting that it’s currently being reported that the ‘Deal 100 Damage or More to an Opponent with One Bullet’ challenge is bugged, and isn’t working with a number of weapons. It appears as though currently, the best weapon to complete this with is with the Hunter Sniper. Shotguns and the Heavy Sniper have been a bit finnicky for some players, so if it doesn’t work for you, just know you’re not alone.

Epic Games is likely to fix this should it be a persistent issue affecting numerous players, so we’d advise completing the other challenges and returning to that one later.

What do you make of the Fortnite week 6 challenges? Let us know down in the comments below.