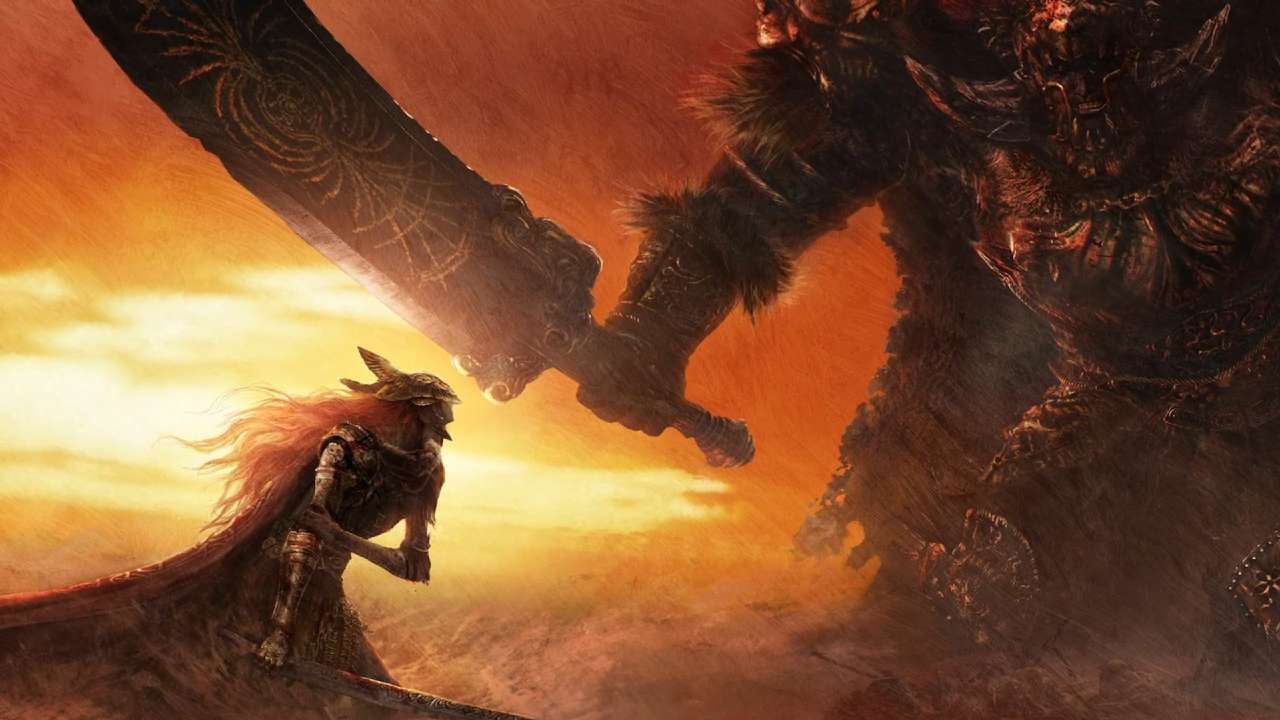 In Elden Ring, you’ve got to take any chance you can get to get a win, especially when it comes to getting your hands on some sweet runes. Luckily, you can accomplish this in the game regardless of what skill level you are in about 15 minutes.

Yes, I know this comes off a bit like an infomercial about fat loss where it is too good to be true but, I promise, this is real. All you have to do is kill a somewhat defenseless dragon. That is it. No tricks, trap doors, or secret second stages included. Just you having to live with killing something that isn’t even fighting back.

So what do you have to do to bleed this golden pig dry? Well, you’re obviously going to need info on where to find it, which we’ve detailed below:

With all of those runes now at your disposal, you’ll be able to spend them on upgrades that’ll help you progress throughout the game a little bit easier. Remember, though, this is Elden Ring. Just because you’re stronger, doesn’t mean the enemies are any weaker, so don’t get too cocky.