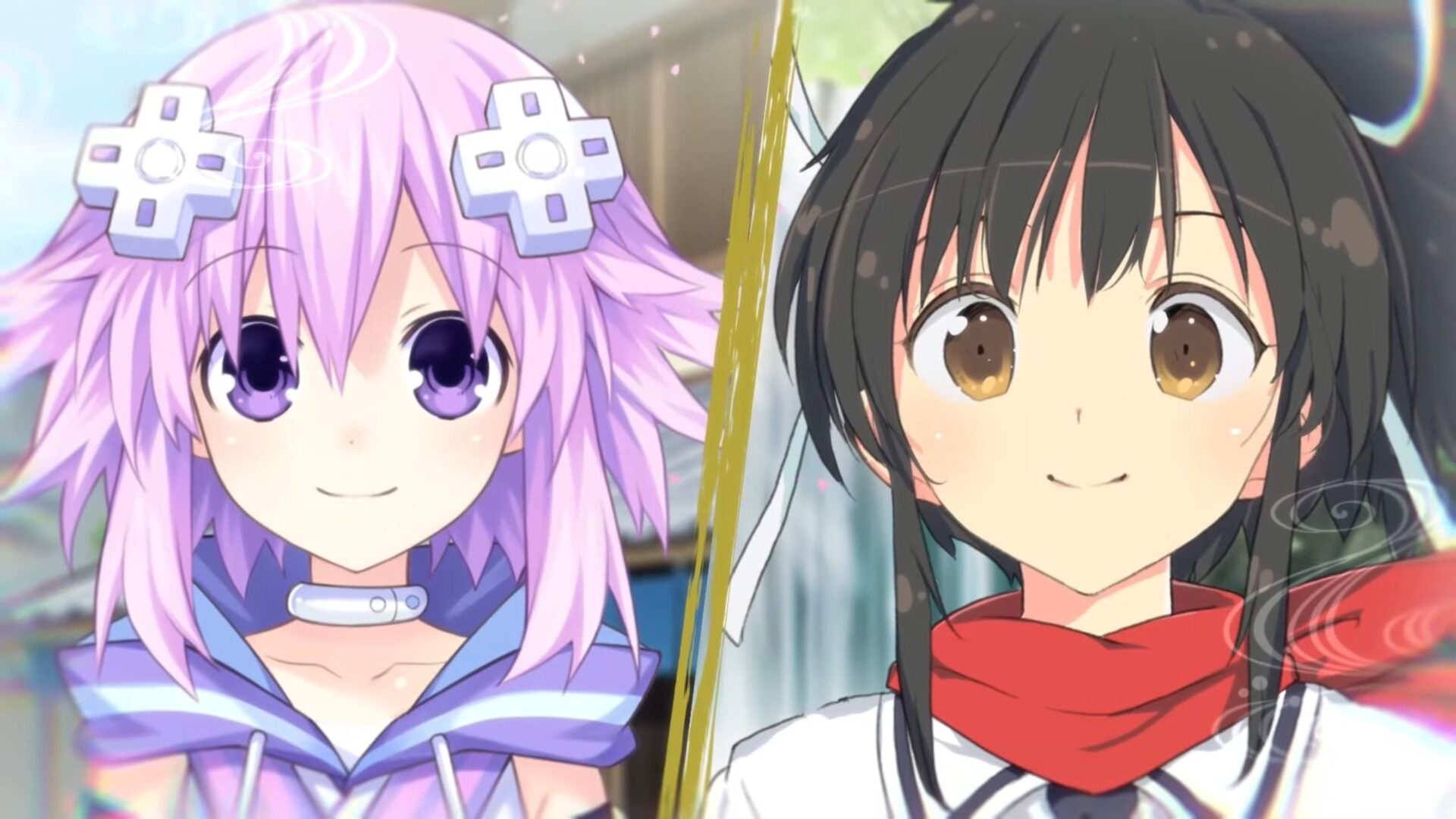 The port will release on April 19 in North America and on April 22 in Europe. At the moment, the launch date of the PC version coming via Steam is still pending announcement.

To accompany the reveal, we also get a gallery of screenshots of the localized Switch version. You can check them out below, including a look at the new difficulty options in the menu.