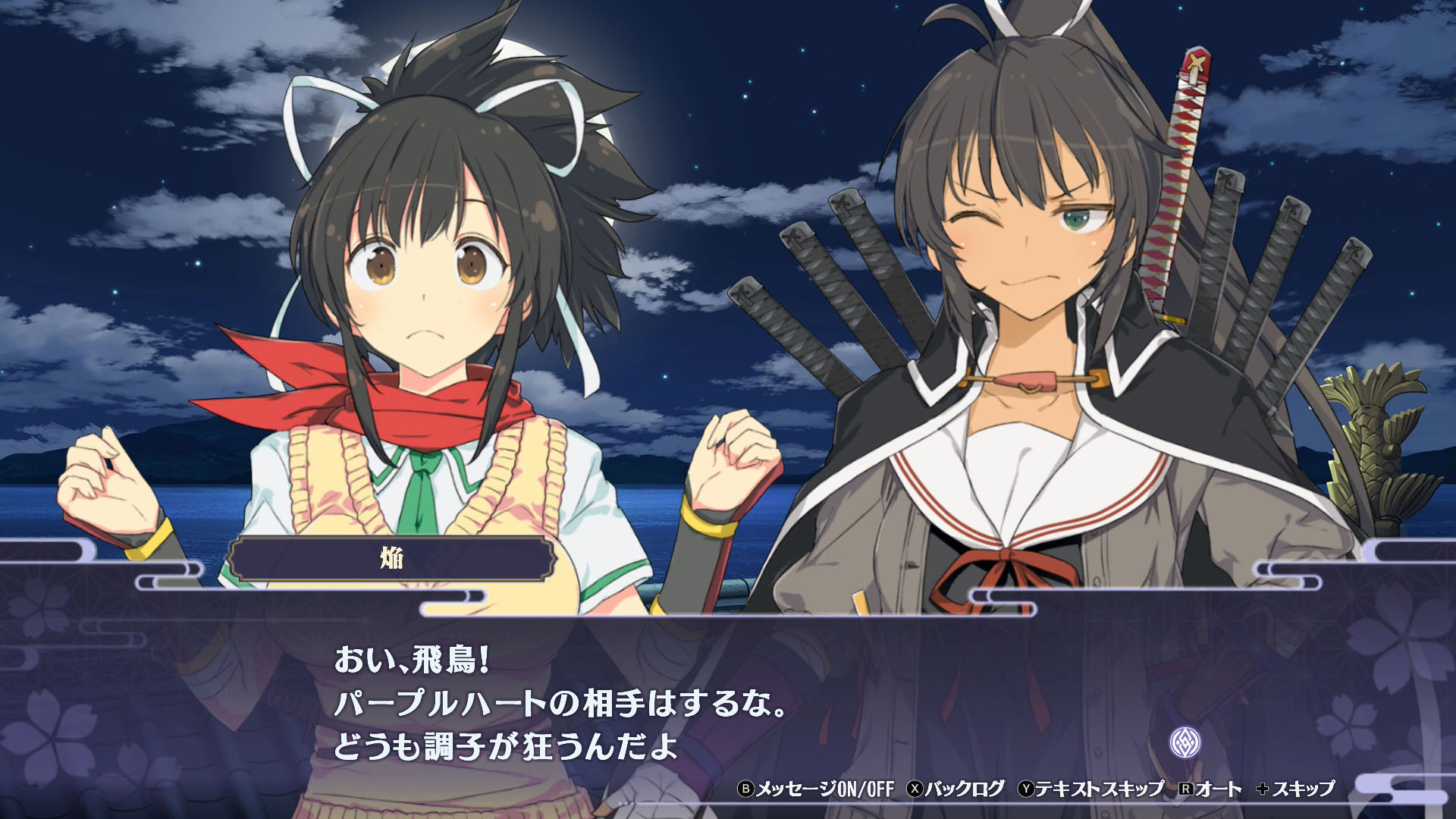 The trailer showcases the three new difficulty modes that will be added to the Switch (and presumably PC) versions.

The images show more of the game, and a look at the characters,

You can check all the assets below.