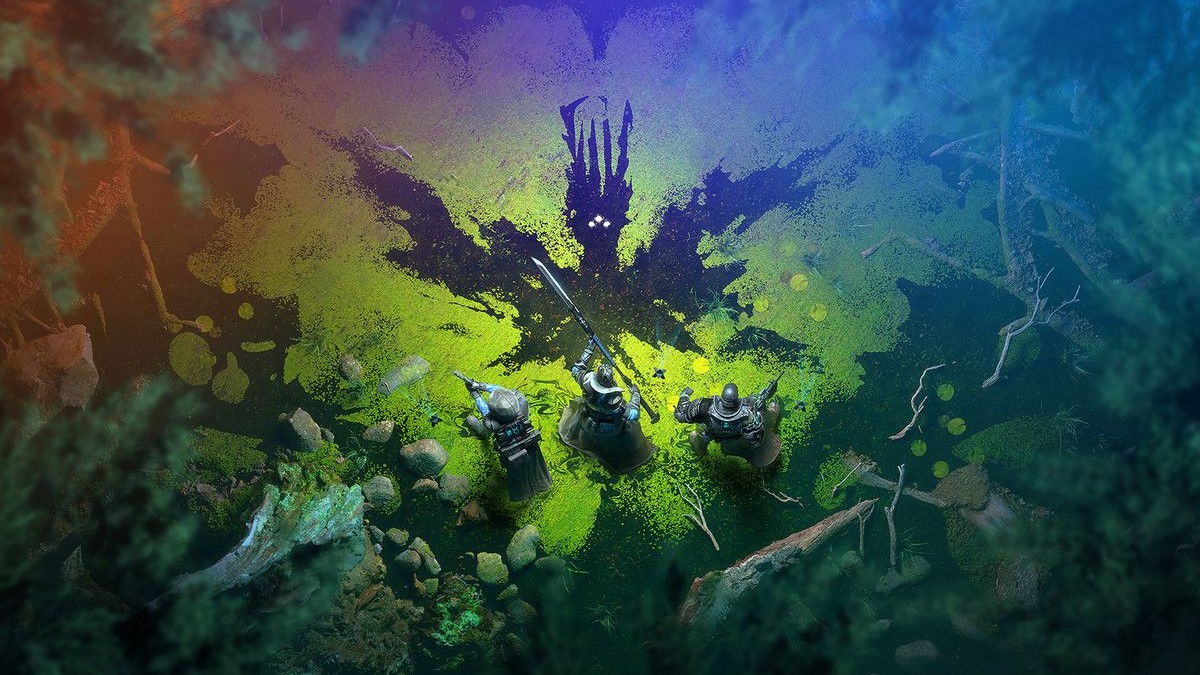 Destiny 2’s Witch Queen expansion is here and, with it, comes brand-new weapons and several other gear options that aim to shake things up for players. With all of the new content to experience, some of the added features can be a bit tricky to figure out or understand. We can help with that. Here’s how to unlock weapon Patterns and Perks in Destiny 2 Witch Queen.

How to Unlock Weapon Patterns & Perks in Destiny 2 Witch Queen

Patterns are essentially blueprints for weapons that’ll come in handy for the new crafting feature. And once a weapon is crafted, you’ll be able to unlock its Perks by using it in battle. Patterns can be unlocked and obtained through completing quests and various objectives in gameplay.

Go to the Triumph section of the menu then select Catalysts and Patterns on the right-hand side. Here, you’ll be able to see all of the weapons that you can get Patterns for and exactly how to obtain them. As previously mentioned, some of these objectives can be finishing story missions and other quests, while others will have you leveling up Resonant weapons, for example.

When crafting a weapon using a Pattern, you’ll usually get four Perk slots to adjust, with two or more of the slots being locked behind level requirements. Using the crafted weapon will give you access to these locked Perks.

That’s everything you need to know about how to unlock Patterns and Perks in Destiny 2 Witch Queen. Be sure to check out our Witch Queen guide wiki for more tips, tricks, and other info on the game as you move through the expansion.

You can also have a look at the related articles below for more of our Destiny 2 coverage, including guides on the new exotic gear for Hunters, Warlocks, and Titans.