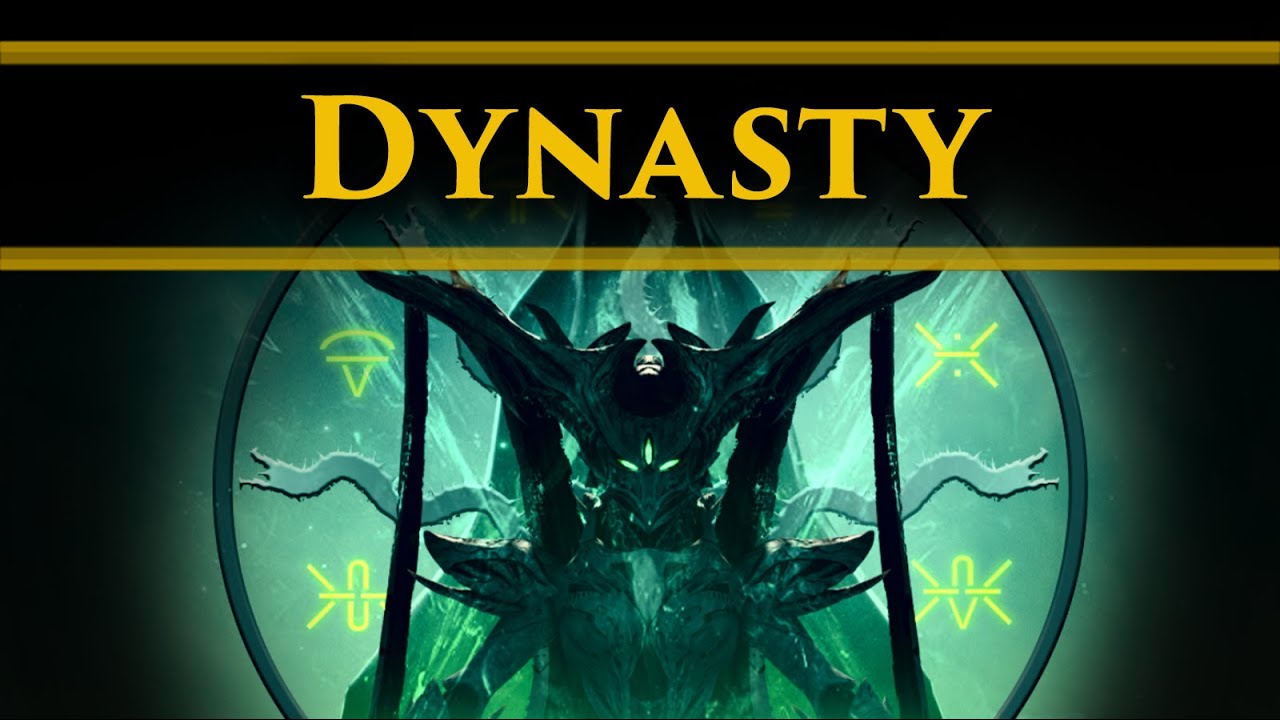 Ever since the Witch Queen expansion was announced back in August 2021, Destiny 2 fans have been frothing at the mouth to finally usher in the Savathun-era, as the story has been teased all the way back in the original game. To celebrate the pending release, players have been grinding up their characters, reading plenty of lore, and playing old trailers on repeat.

Even with all of that preparation, though, many are likely worried that they’ll miss out on some important details of this massive upcoming event. Thankfully, Youtuber My name is Byf has got your back, as they’ve created a movie to help tell the story of Destiny 2’s Witch Queen “Savathun,” titled Dynasty – The Complete Story of Savathun & The Hive.

The nearly two-hour-long movie featured detailed backstory on Savathun, The Hive, and The Osmium Dynasty, all taken from lore, covering everything from The Books of Sorrow to the Legends of Oryx, The Taken King. The video even has accompanying stills to go alongside every aspect of lore that is being described, making it a hell of an experience for Destiny fans that are looking to get caught up.

It’s a truly impressive and important compilation of the works of Destiny and Destiny 2, especially considering how much of the series’ story is hidden in Grimoires and other bits of missable lore. Be sure to check out more of My name is Byf on their channel, and let us know what you think about the video and how excited you are for The Witch Queen expansion, in the comments below.

We will also have plenty of ongoing coverage for Destiny 2: Witch Queen when it releases later this week. We will have plenty of features, news, and guides for the release, covering all of the important info you will need, including how to get specific exotics, preload instructions, and much more.