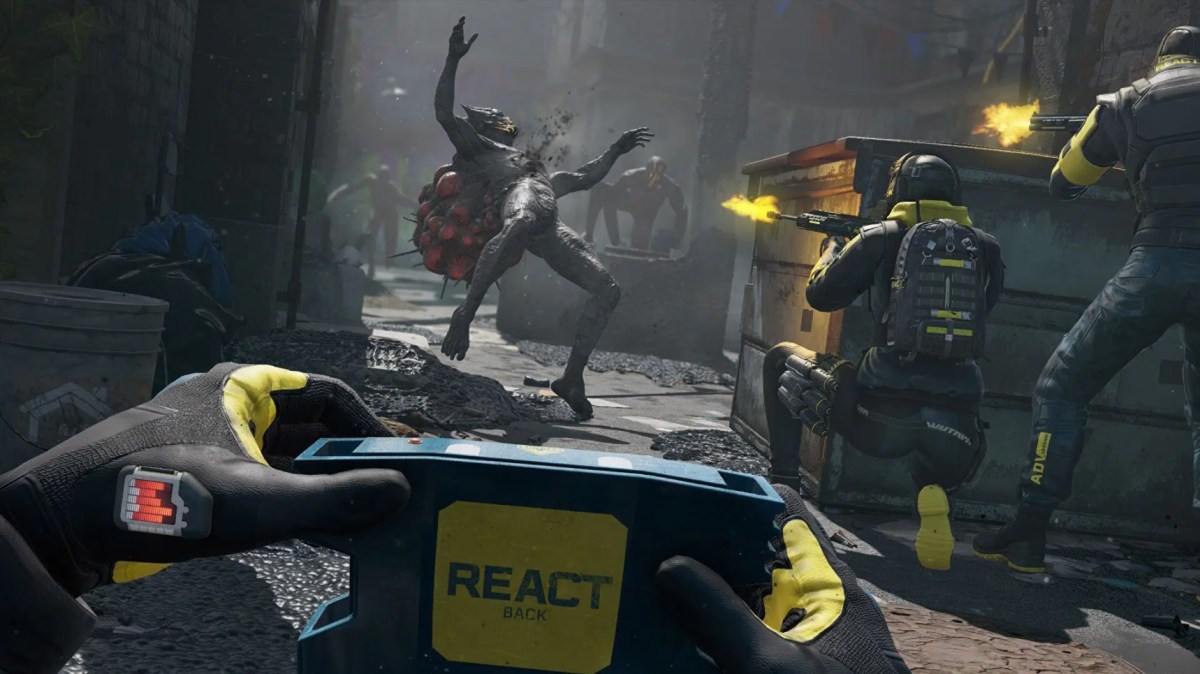 This Rainbow Six Extraction preload guide will talk you through everything you need to know to have the game ready and waiting to be played the moment the clock strikes midnight on release date. That includes the preload and unlock times, as well as the install size on all platforms. So, let’s dive right into it.

When you can begin preloading the game depends on the platform you’re going to be playing the game on. We’ve noted all the details for you below

Preloading for Rainbow Six Extraction has begun now on all Xbox consoles. If you’re on Xbox Game Pass, you can download it right now from the subscription service’s library, as outlined by this blog post from Major Nelson.

At the time of writing, we only have the install size for the PC and Xbox Series X versions of the game. We’ll be adding to the list below as we learn the other versions’ file sizes:

When Does Rainbow Six Extraction Unlock?

Rainbow Six Extraction will unlock and become playable at midnight on Jan. 20.

That’s everything you need to know regarding Rainbow Six Extraction’s preload, unlock times and install size on all platforms. For more tips, tricks and guides, head over to our upcoming wiki, search for Twinfinite or see more of our coverage on the game below.