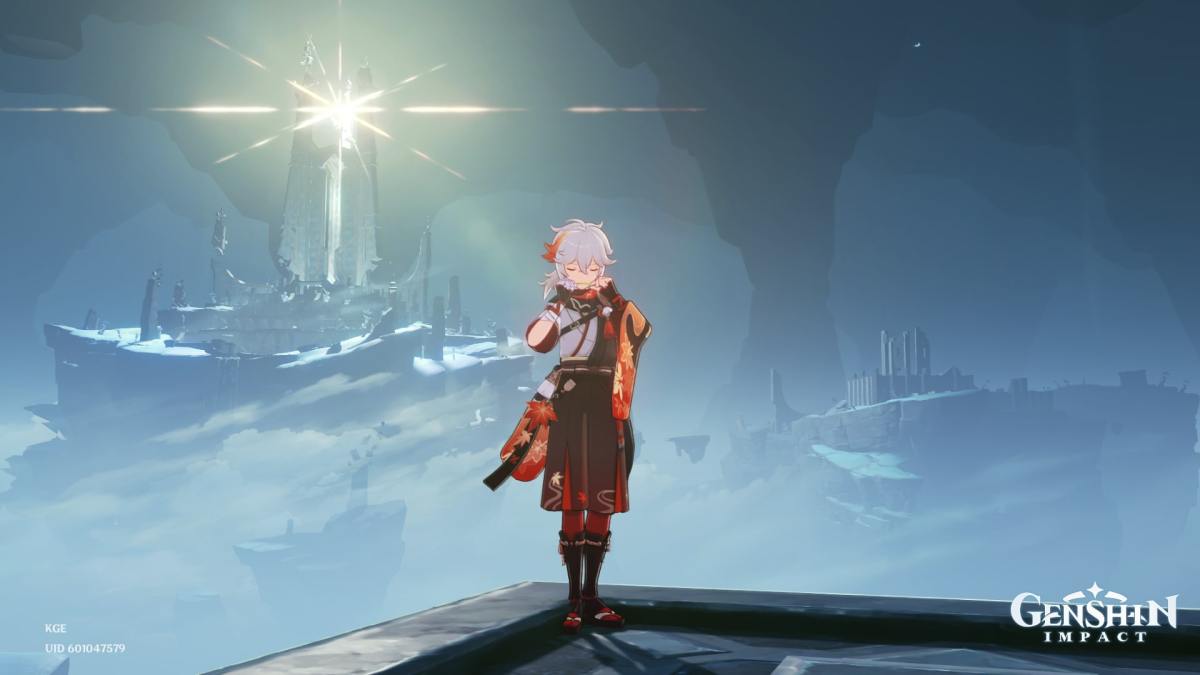 Version 2.4 has added a brand-new area to the game, but it’s hard to explore when you don’t know where you’re going at all. As with all new areas, the map isn’t filled in from the start and it’s not exactly clear how to fix that. Here’s how to unlock the Enkanomiya map in Genshin Impact.

How to Unlock the Enkanomiya Map in Genshin Impact

Instead of finding a Statue of the Seven like with other blank areas of the map in Teyvat, you’ll need to follow the From Dusk to Dawn in Byakuyakoku questline to fill in Enkanomiya’s map.

The game will slowly guide you through Enkanomiya after you enter by completing the Still Water’s Flow quest above ground on Watatsumi Island. Once you’ve jumped into the giant whirlpool to enter the undersea realm, simply continue along this one questline — it’s the only one available in Enkanomiya at this point.

Find the five sigils that are marked on the map to open the entrance to Tokoyo. After finding the sigils and investigating the marked clues, return to the Tokoyo gate and activate the switch in the image below to enter Enkanomiya’s main area.

Once inside, continue following the quest markers through Enkanomiya as they take you through ruins and into a small library. This is where you’ll meet a new NPC named Enjou. The quest prompt will tell you to speak to him on the second floor. Do so, and he’ll tell you to examine the wall next to him.

The wall is actually a map of Enkanomiya, and it’ll finally unlock and fill in the in-menu map just like a Statue of the Seven would. There’s no quest prompt to examine the wall and unlock the map, so be sure to actually do it before continuing the quest. This is what the wall looks like:

From there, you’ll be able to continue the Dusk to Dawn in Byakuyakoku questline to uncover more of the new area’s secrets without feeling completely lost.

That’s everything you need to know about how to unlock the Enkanomiya map in Genshin Impact. Be sure to check out our guide wiki on the game for more tips, tricks, and other useful info.