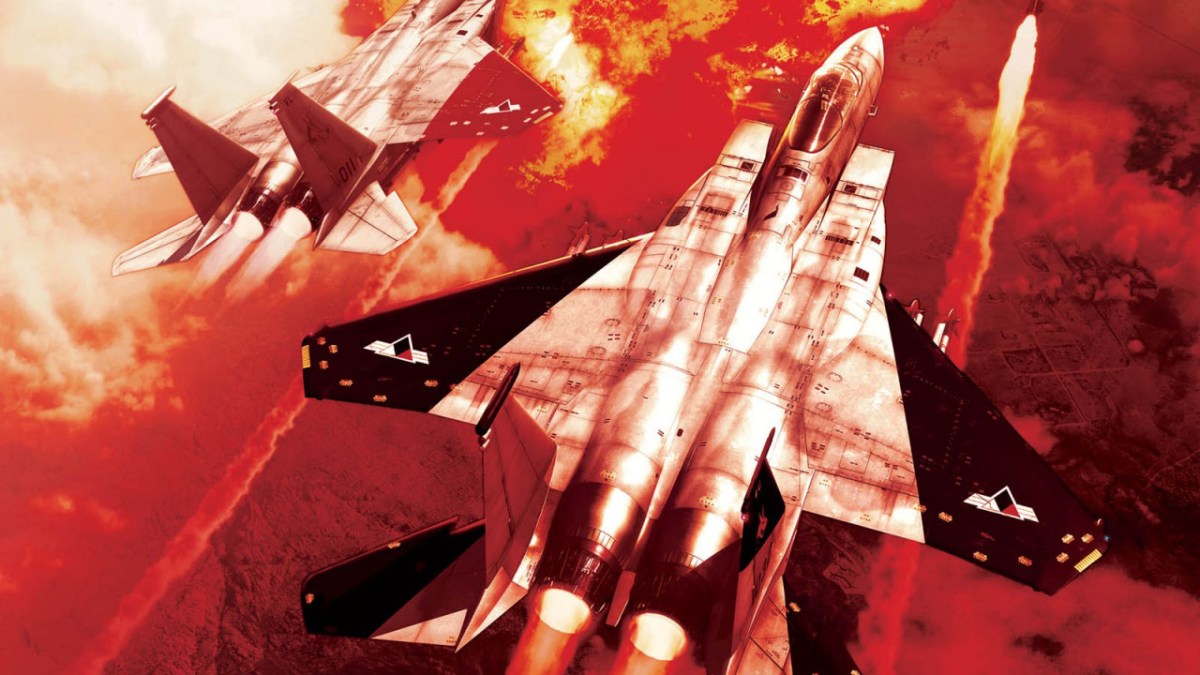 This time around, following volume 1 from a couple of weeks ago, we get a “volume 2” featuring the music of Ace Combat 5, Zero, 3D, and Assault Horizon. And yes, if you’re wondering “The Unsung War” is part of the video, which makes it 100% better on its own.

Considering that music has always been one of the most beloved aspects of Ace Combat games, I’m fairly sure this is a nice way to improve the weekend.

It’s certainly a good chance to reminisce on some of the best games in the series (at least a couple of them), while we wait for more information on what may be coming next.

Speaking of the Ace Combat series, if you’d like to know in detail why  Ace Combat 7: Skies Unknown is so good and has become the most successful game of the series,  you can read my full review.