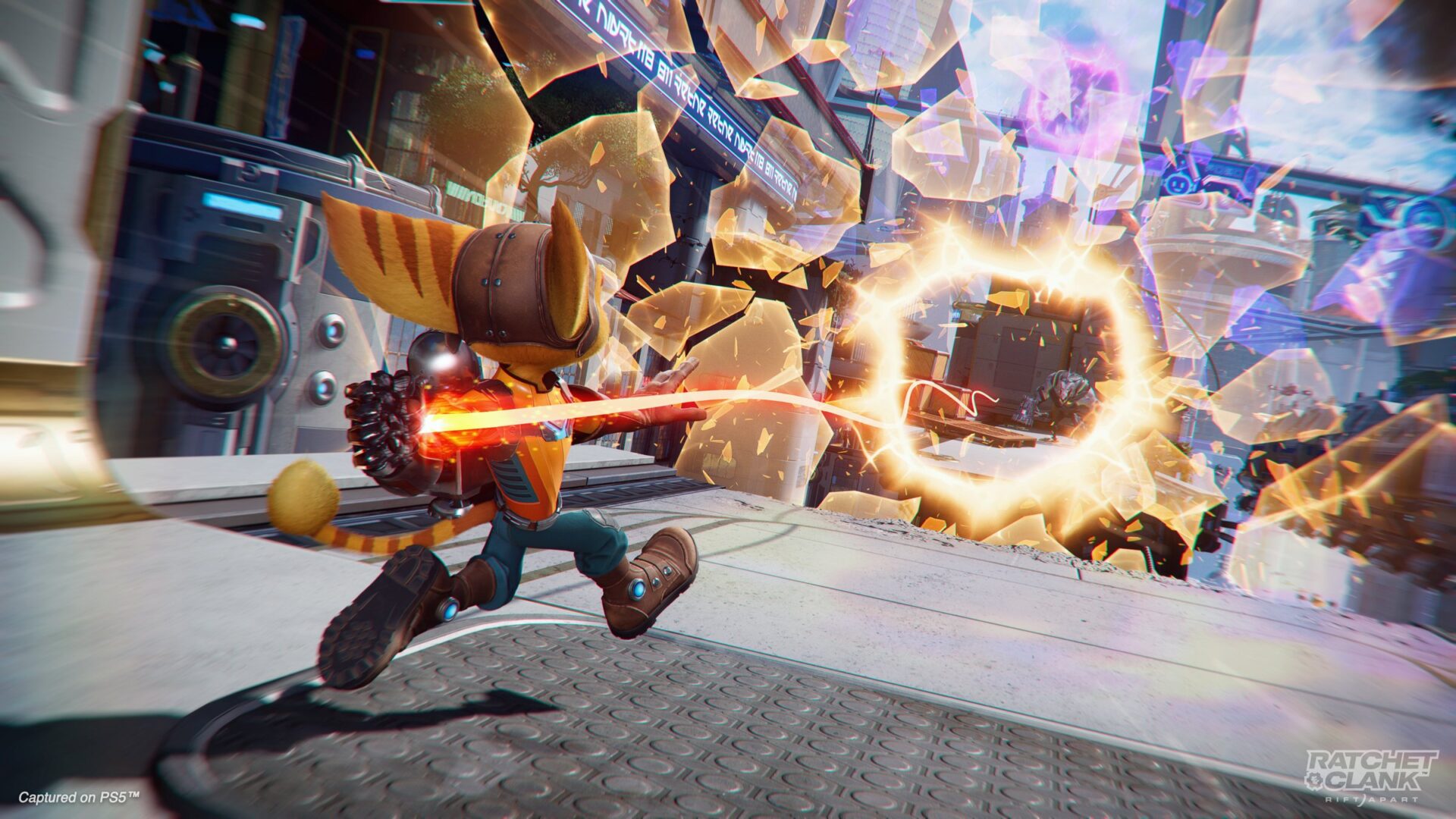 Ratchet & Clank is one of the best franchises that has been on Sony consoles over the years. The worlds are beautiful, the characters are unforgettable, and the writing is absolutely hilarious. Despite all that, it wouldn’t be the same game without the over-the-top guns. But one of these weapons stands above all else in terms of power and ridiculousness. Here’s everything you need to know about how to get the RYNO in Ratchet & Clank: Rift Apart.

How to Get RYNO in Ratchet & Clank: Rift Apart

In a world where everything is changing constantly, at least you can always trust that a Ratchet & Clank game will have a ridiculously overpowered gun in it called the RYNO. In this game, the gun fires energy projectiles that damage enemies and open portals to other worlds. These portals drop all kinds of objects that deal damage. You might even see a Thunderjaw from Horizon Zero Dawn drop down on your enemies.

That’s all well and good, but you probably want to know how to get this extremely powerful gun into Ratchet’s and Rivet’s paws. The only bad news is that it can be slightly time-consuming. There’s a total of 10 Spybots to collect throughout the entire game, but it’s worth mentioning that the Map-O-Matic can help you find the hidden collectibles. Once you save Pierre Le Fer on Adolis, you’ll get a side quest titled Treasure Hunt that will reward you with a Map-O-Matic.

But even with that extremely helpful item, it’s still worth mentioning that the Spybot you obtain in the Scarstu Debris Field by completing the gold arena challenge, Vroom Around, is not obtainable until very late into the game.

The world select screen may say that there’s still a Spybot to collect in the Scarstu Debris Field. But you won’t be able to get it until you return to that area for the third time in the story and unlock the gold arena challenges.

Once you get all 10 Spybots and return them to Ms. Zurkon, you’ll be able to add the RYNO to your arsenal.

Here’s a quick summary of how to get the RYNO in Ratchet & Clank: Rift Apart:

That’s all there is to know about how to get the RYNO in Ratchet & Clank: Rift Apart. If there’s anything else you want to learn about this game, then just check out our guide wiki.