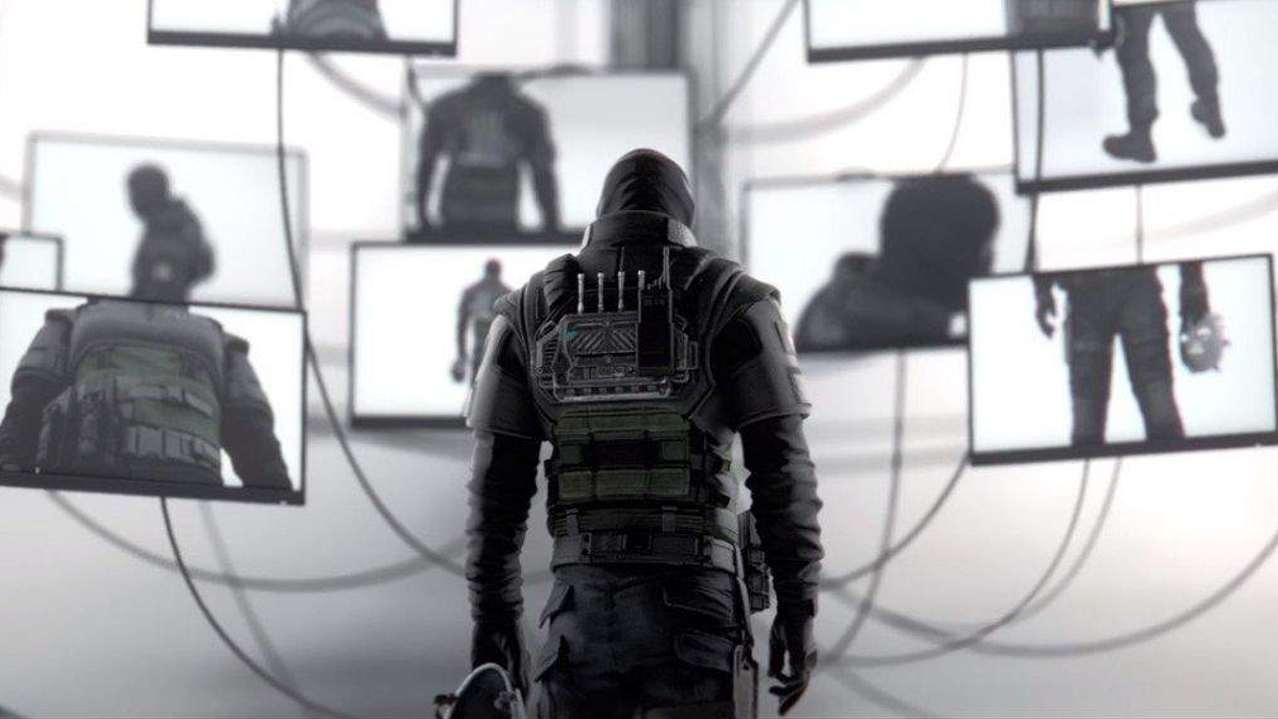 One of the funniest parts about being good at Rainbow Six Siege is getting to see the victory animation of whoever ends up getting MVP on the winning team. With so many different characters and emotes, you never know what you’re going to get.

That statement was especially true for Redditor Y_BoiLog_n, who incurred an animation bug that was so cool, many wanted it to be an actual part of the game. As you can see in the post to the Rainbow Six Siege subreddit below. the user got quite the interesting broken victory celebration.

Instead of just one celebration emote, this talented Vigil player got a handful of them glitched into one. Now, for any other character, this might seem out of place, but it works perfectly considering this Rainbow Six Siege Operator is known for their camo that makes it look like they’re vanishing into thin air.

Unfortunately, it’s something that’ll probably end up getting patched out. Still, it ended up being a pretty amazing bug. Be sure to let us know what you think of this bug, as well as what your favorite Operator animation is, in the comments section.

If you’re still on the hunt for more Rainbow Six Siege-related content, we’ve also got lots of articles for the game for you just below. That includes features, news, quizzes, and more that we know you’ll love.