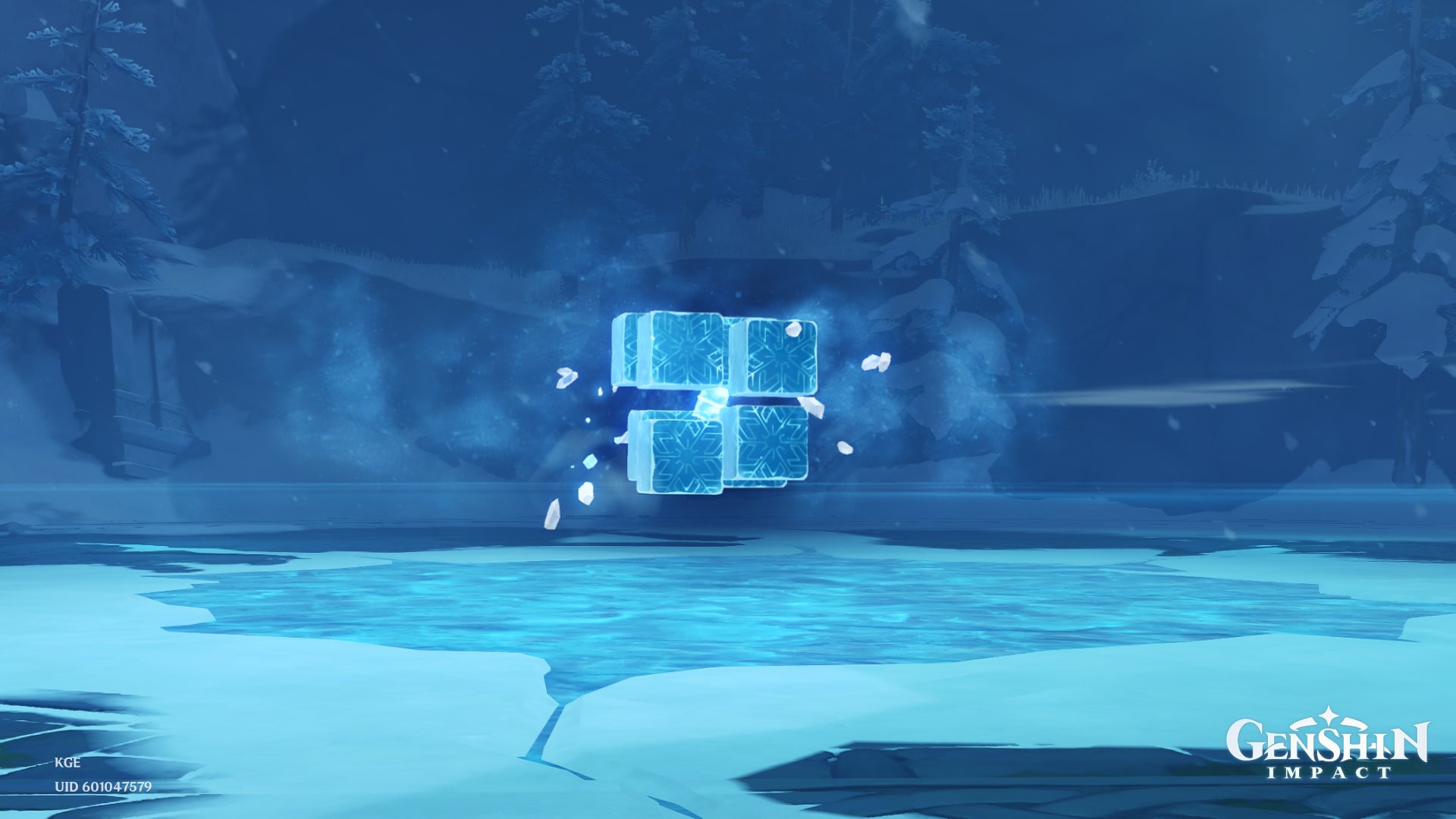 The world bosses in Genshin Impact can give you a run for your money if you don’t know how to fight them properly, even with the best available characters out there. If you’re having trouble with this icy cube, we can help. Here’s how to beat the Cryo Hypostasis in Genshin Impact.

Where to Find the Cryo Hypostasis

Before fighting this boss, you’ll probably want to know where to find it. The Cryo Hypostasis is located in the snowy Dragonspine region of Mondstadt. It’s found between Wyrmrest Valley and the Entombed City Outskirts on the west side of Dragonspine. This is the exact location:

How to Beat the Cryo Hypostasis

This Hypostasis is, once again, similar to the ones found in Liyue, Mondstadt, and Inazuma. That means it has homing projectiles, various elemental attacks, and it’ll heal when it gets down to low health.

For this fight, Pyro users or physical damage Electro characters are the best choices in order to trigger Melt or Superconduct elemental reactions. Melt deals double damage since you’re applying Pyro to Cryo, and Superconduct lowers the physical resistance of the target by 40%.

Keeping those tips in mind, the best Pyro characters for this fight are Hu Tao, Diluc, Klee, Yoimiya, or Yanfei as the main DPS, and even Xiangling as a sub DPS. The best Electro DPS options here are Razor, Beidou, and possibly Keqing depending on how she’s built.

Bennett is a perfect Pyro support here for heals and buffs, while Diona can heal and reduce incoming Cryo damage. Zhongli’s shields are also extremely useful here if you have him. Whatever you do, don’t use Barbara as a support here unless you want to be constantly frozen.

Before getting near the Cryo Hypostasis, be sure to start up all three pillars surrounding the area to keep you warm during the fight and avoid Dragonspine’s Sheer Cold effect. If you’re fighting the Hypostasis somewhere else — like in the Labyrinth Warriors event — this isn’t important.

The Cryo Hypostasis will usually attack from a distance. However, when it turns into a spiky wheel of ice, be prepared to dodge out of the way at the last second as it rushes toward you. From a distance, the boss will shoot homing icicles at you, rain them down from above in a small radius around itself, and also cause them to spring up from underground.

All of these attacks are telegraphed can be avoided by running toward the Hypostasis with the right timing, instead of side to side. Getting closer will also allow you to deal damage when it drops to the ground after each attack it does.

Once you’ve gotten the Cry Hypostasis down to low health, it’ll float in the center of the arena and hurl large balls of ice at you. Stand in front of these ice boulders and hold the attack button while pushing the left stick toward the boss to shoot them back at it.

Hit three of them back to stop the boss from healing. It might still heal a bit depending on how long you take, but you should be able to knock the ice back, then run over to the center of the arena to finish off the Hypostasis before it resumes its regular attacks.

That’s everything you need to know about how to beat the Cryo Hypostasis in Genshin Impact. Be sure to check out our guide wiki on the game for more tips, tricks, and other boss guides if you need a few extra pointers.