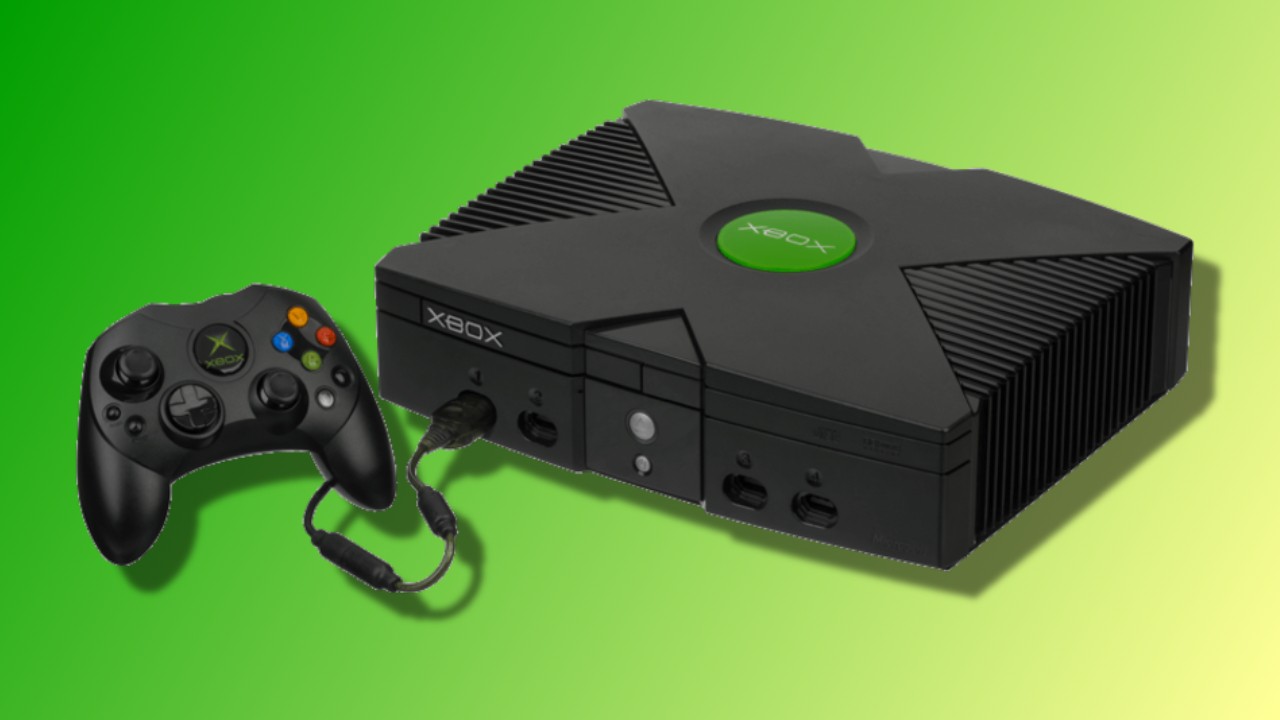 To celebrate the upcoming anniversary of the original Xbox’s release 20 years ago, Microsoft decided to see how the Gen Z generation (1997 and 2012) would react to playing the first console in the series. And just as you’d expect, the results served to make any millennial feel terribly old.

As you can see in the video below, the Gen Z subjects struggled to understand the old technology, fumbling with setting up the RGB AV Cables, not knowing how to put game discs in, and wondering where the wireless controllers were.

Eventually, they get the hang of it and even play a few rounds with their millennial gamer counterparts, who reminisce on the nostalgia of playing the system back when it was originally released.

While it may not be too drastic of a difference from the controls of today’s Xbox, the video shows how many small quality of life upgrades the system has received over the years that gamers tend to take for granted. Either way, it is a cool comparison and really helps display how far the console has come in the last few decades.

What did you think of this video? Did it give you a rush of nostalgia? Or were you as confused as the Gen Z participants when it came to the original Xbox’s design and inputs? Be sure to let us know in the comment section below.

While you’re here, don’t forget to check out all of the other Xbox-related content we’ve got in the related articles section below. That includes plenty of features, news, and quizzes you’ll surely love.