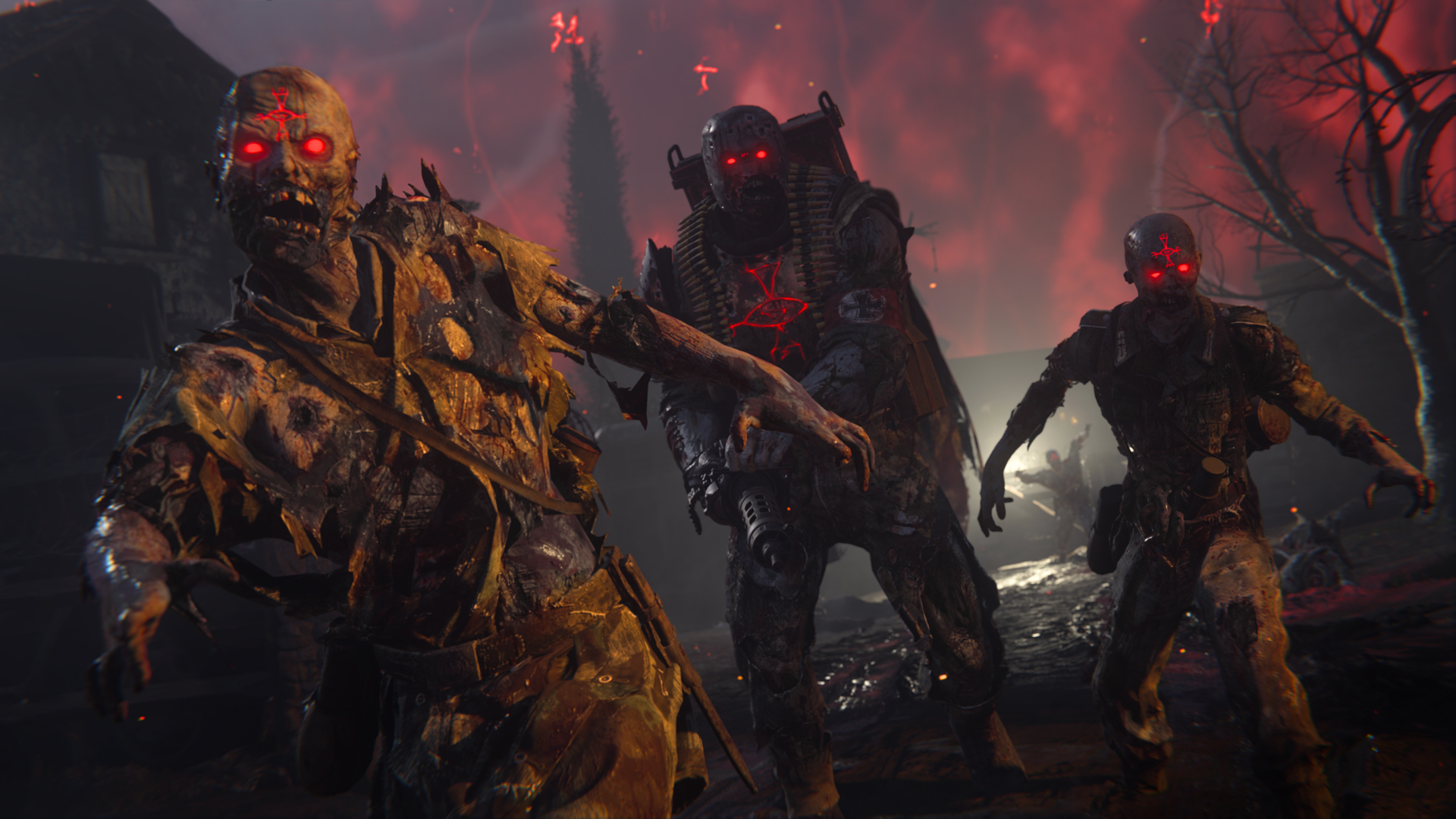 It’s that time of year again, and Activision‘s annualized first-person shooter series is back in the limelight. Yes, CoD Vanguard is out, and most fans are busy returning to the virtual trenches of WWII. While many are enjoying the terrific multiplayer and campaign offerings, many are having fun taking down waves upon waves of the undead in the much-loved zombies mode. If you’re here, you may be wondering if there is a wonder weapon or ray gun in CoD Vanguard’s Der Anfang. In this guide, we’ll answer that specific question. So, without further ado, let’s get into it.

Are There Wonder Weapons and Ray Guns in Vanguard’s Der Anfang?

We’ll cut right to the chase: Nope, there are currently no wonder weapons or ray guns in Der Anfang. We know, pretty disappointing, right?

We’re not sure why this is the case, as wonder weapons and ray guns have been a staple for the offshoot mode since its original inception way back in 2008’s Call of Duty: World At War.

That being said, there’s a good chance that a wonder weapon and/or a ray gun will be added in a future update. If we were to speculate, they’ll likely be included when the new easter egg – which was also conspicuously missing from the mode at launch – is introduced.

Of course, there’s no official confirmation as of yet that the weapons will be added, but it would seem likely that they would be added at some point in the future. If and when we hear more, we’ll make sure to update this post.

But that’s everything you need to know about whether there is a wonder weapon or ray gun in CoD Vanguard’s Der Anfang. For more tips and tricks on the game’s multiplayer and zombies modes, search for Twinfinite or check out the links below.