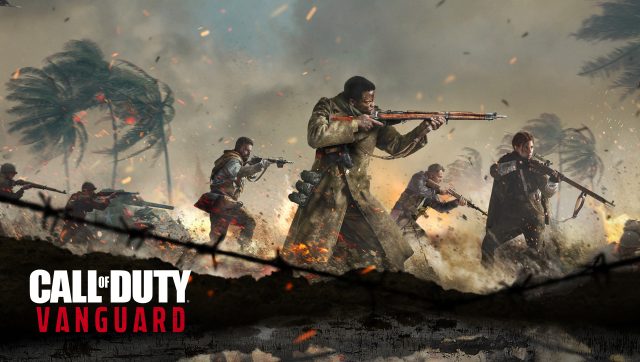 CoD Vanguard has arrived, throwing us back into the trenches of WWII for some alternate history action. Alongside the ever-popular multiplayer and zombies modes, CoD Vanguard also features a campaign, albeit a pretty short one. If you’re wondering exactly how many missions there are or how long the campaign takes to beat, you’re in the right place. This CoD Vanguard missions list guide has everything you need to know.

All Missions in Call of Duty Vanguard

There are nine missions in Call of Duty Vanguard’s campaign. They are as follows:

Are There Side Missions?

No. Unlike in the likes of Black Ops Cold War from last year, there are no side missions or alternate paths you can take through CoD Vanguard’s campaign. The nine missions are all you get.

It’ll take you around six to seven hours to beat CoD Vanguard’s campaign. The exact time will depend on what difficulty setting you’re playing on, and your own skill level with FPS games. If you’re a seasoned veteran of the CoD series, you should be able to breeze through it with little to no problems on the default difficulty setting.

Newcomers may take a little longer, especially with the final few missions as things can get a little more intense and hectic. You’ll need to gun down lots of enemies at once, including tanks for some of the missions.

That’s everything you need to know about CoD Vanguard’s mission list and how long the campaign takes to beat. For more tips, tricks and guides, search for Twinfinite or see even more of our coverage on the game below.