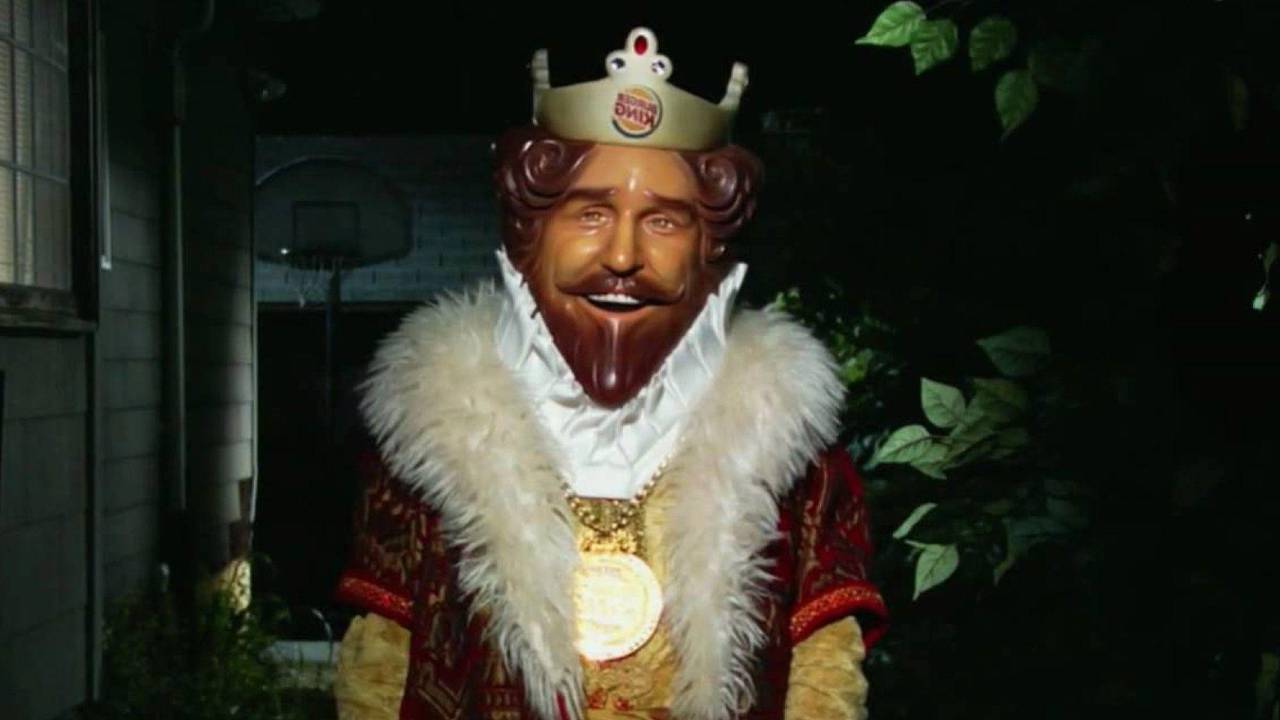 Whether it is cars, artwork, action figures, Pokemon Cards, or classic video games, collecting is still as big as ever in 2021, as people look to get their hands on priceless items with the hope of either showing them off or selling them for an inflated price somewhere down the line. Despite the fact that the Burger King Xbox 360 title Sneak King will never fall into either of those categories, it hasn’t stopped these two Youtuber’s from making it their goal to get their hands on every single one of them.

In a post to the gaming subreddit, user Nomercyvideo showed off their collection of 2706 copies of the Burger King Xbox 360 game, resulting in some hilarious comments.

Some of the best comments include: “Apparently 3.2 million Sneak King games have been sold world wide. You are .08% of the way to having them all,” and “The fact that you actually have square footage of your home dedicated to this is astounding. ‘”That room? That’s just the Sneak King room.”‘

A little further digging into the post reveals that the original poster is actually part of a duo of Youtubers, Leroy and Bobby, known as the Sneak Kings. Together, these two hope to collect as many copies of Sneak King as they can get their hands on.

According to this video from their channel, this hilarious journey started one day due to Leroy’s love of the game. They started out getting about 50 from the dollar store, which spiraled into even more purchases to help promote their Youtube channel.

You can check out their channel and keep track of their progress right here. Here is to hoping they can make an even bigger dent in the collection in the coming years.