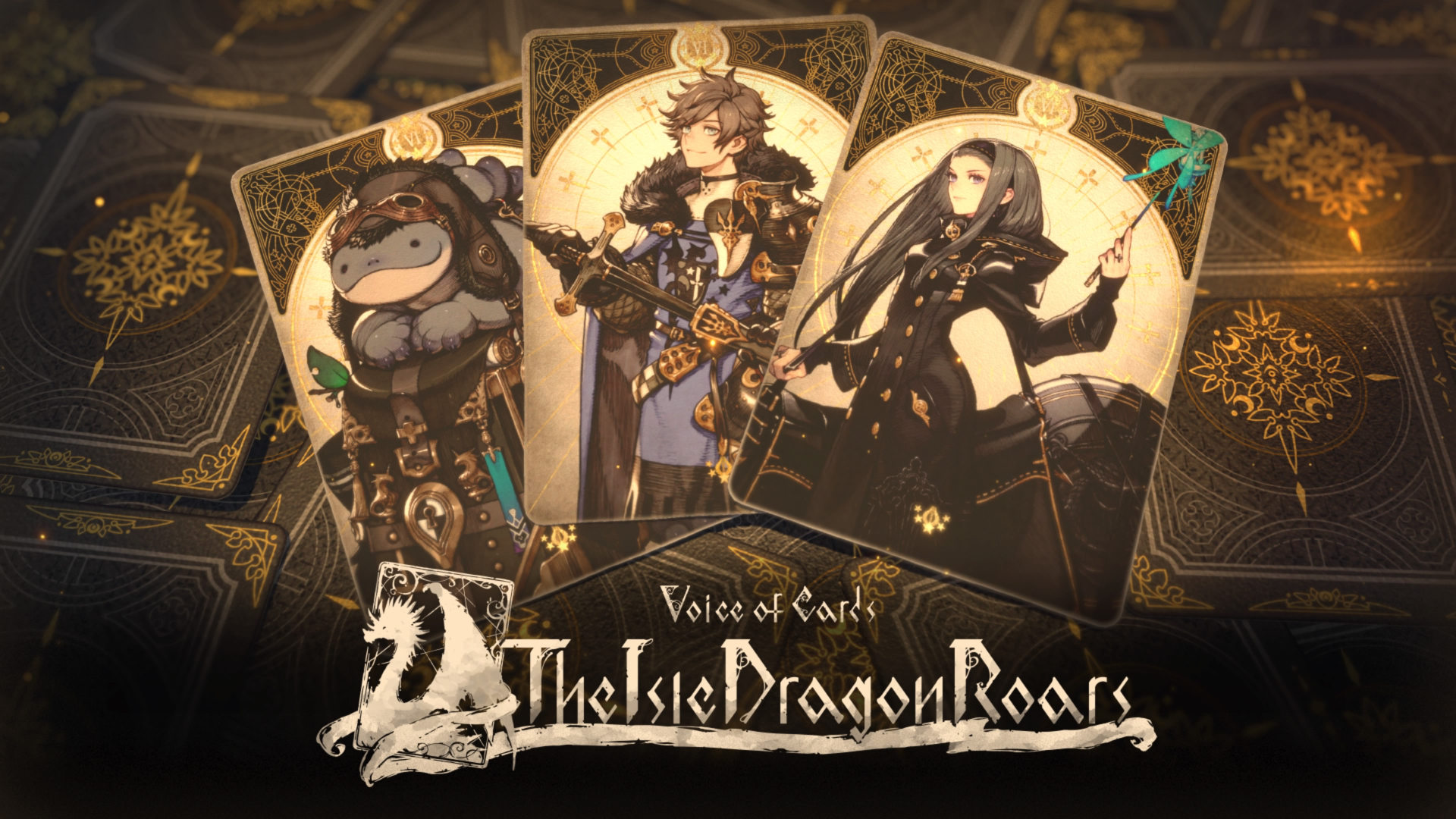 Yes, this is technically a card game. But it’s still very much an RPG that contains combat. This means that you’ll need to know how to stay alive as you fight various enemies on the way to slay the Dragon. Here’s how to heal your health in Voice of Cards: The Isle Dragon Roars.

How to Heal in Voice of Cards: The Isle Dragon Roars

Healing Outside of Combat

Outside of battle, the party can stay at any inn to replenish their health. They can also regain health by using healing items like Salves. Open the menu and go to the Owned Cards tab, then Items to use whatever is on hand.

You can buy more healing items and other curatives by visiting the Apothecaries found in plenty of towns. If you’re lucky, the party can also randomly run into traveling merchants who sell items out in the field.

In Voice of Cards, healing items can be used during battle as well. Simply press Square on PlayStation or Y on Switch to bring up your item cards, then select which one you want to use. This will use a turn, so the character doing the healing won’t be able to do anything else after using an item.

You can also use skills like Heal, which Ash learns early on. Healing skills usually cost gems, so be sure to have at least one gem handy just in case you’re low on health. Additionally, characters will regain full health whenever they level up, which is nice after a tough fight.

That’s everything you need to know about how to heal your health in Voice of Cards: The Isle Dragon Roars. Be sure to search Twinfinite for more tips, tricks, and guides on the game.

You can also have a look at the related articles below to see more of our Voice of Cards coverage.