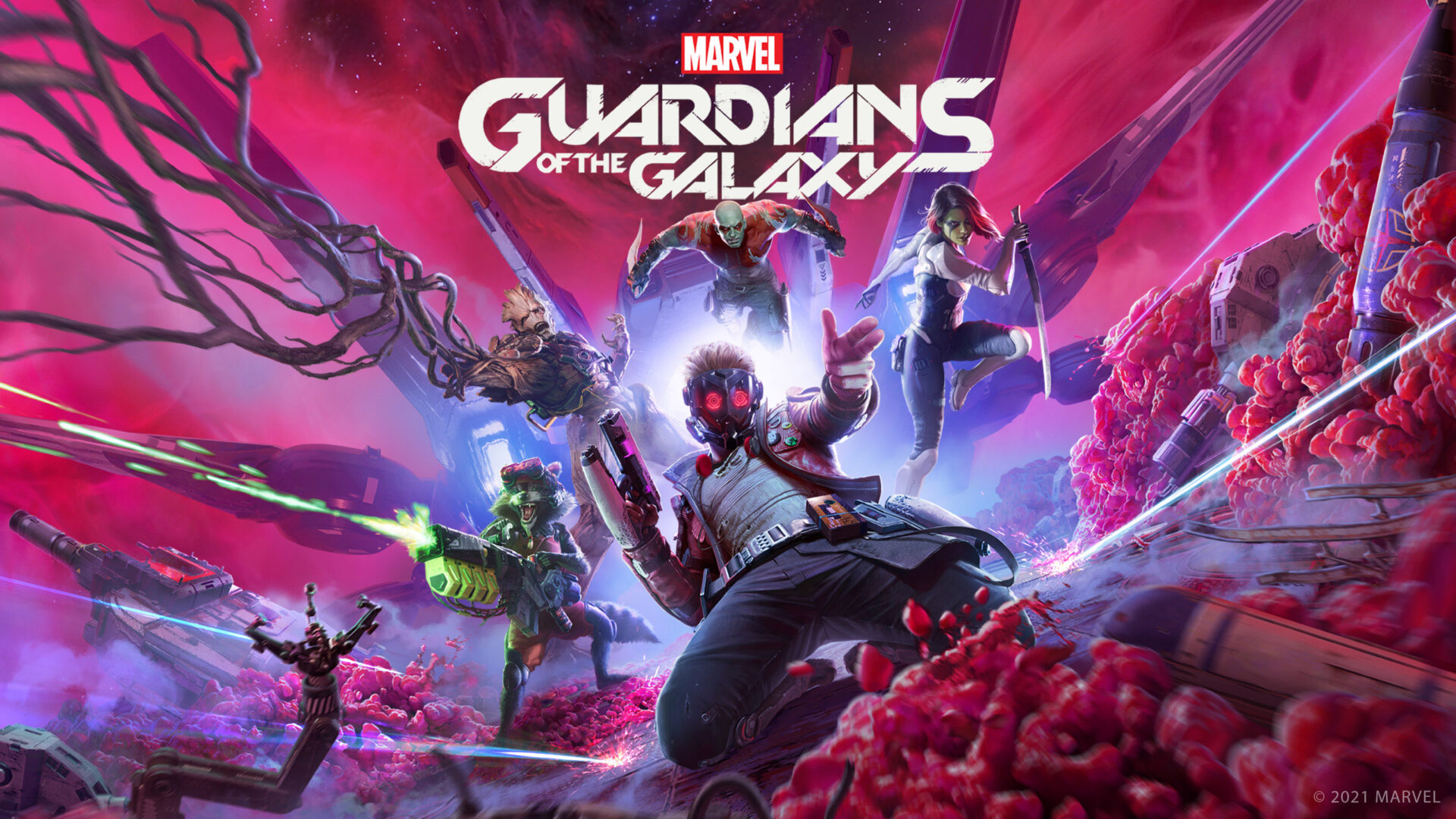 Marvel’s Guardians of the Galaxy sees players assume control of Peter Quill a.k.a. Star-Lord as he and his bunch of unlikely heroes goes about visiting planets on a typically turbulent adventure for the crew of the Milano. While you’re busy exploring planets or running around the Milano, though, you may have noticed that Star-Lord doesn’t exactly move all that quickly. As such, you may be wondering whether there’s a sprint option to make you run faster in Guardians of the Galaxy. Here’s what you need to know.

Can You Sprint & Run Faster in Guardians of the Galaxy?

Unfortunately, there’s no sprint button that you can use to make Star-Lord run any faster across the various planets you visit or around the Milano (your ship). You’re simply stuck with his leisurely jog around, though this does make him relatively easy to control, so we’re not complaining too much.

If you’re needing to get out of the way of an enemy attack in a combat scenario, you can always evade by pressing Circle/ B. This will see Star-Lord roll in whichever direction you’re currently pointing the analog stick in.

In addition to this, you can also use his Vantage Point skill, which allows you to use your jet boots to fly through the air in combat for a little bit. This is done by pressing L3 to access Peter’s abilities and then pressing X/A.

While it might be disappointing to here that your dash only gives you a very brief burst of speed both in and out of combat, look on the bright side, at least Star-Lord’s base running speed is generally not too terrible.

That’s everything you need to know regarding whether or not you can sprint and run faster in Marvel’s Guardians of the Galaxy game. For more tips, tricks and handy guides on the game, be sure to head over to our wiki, or see more of our Guardians coverage below.