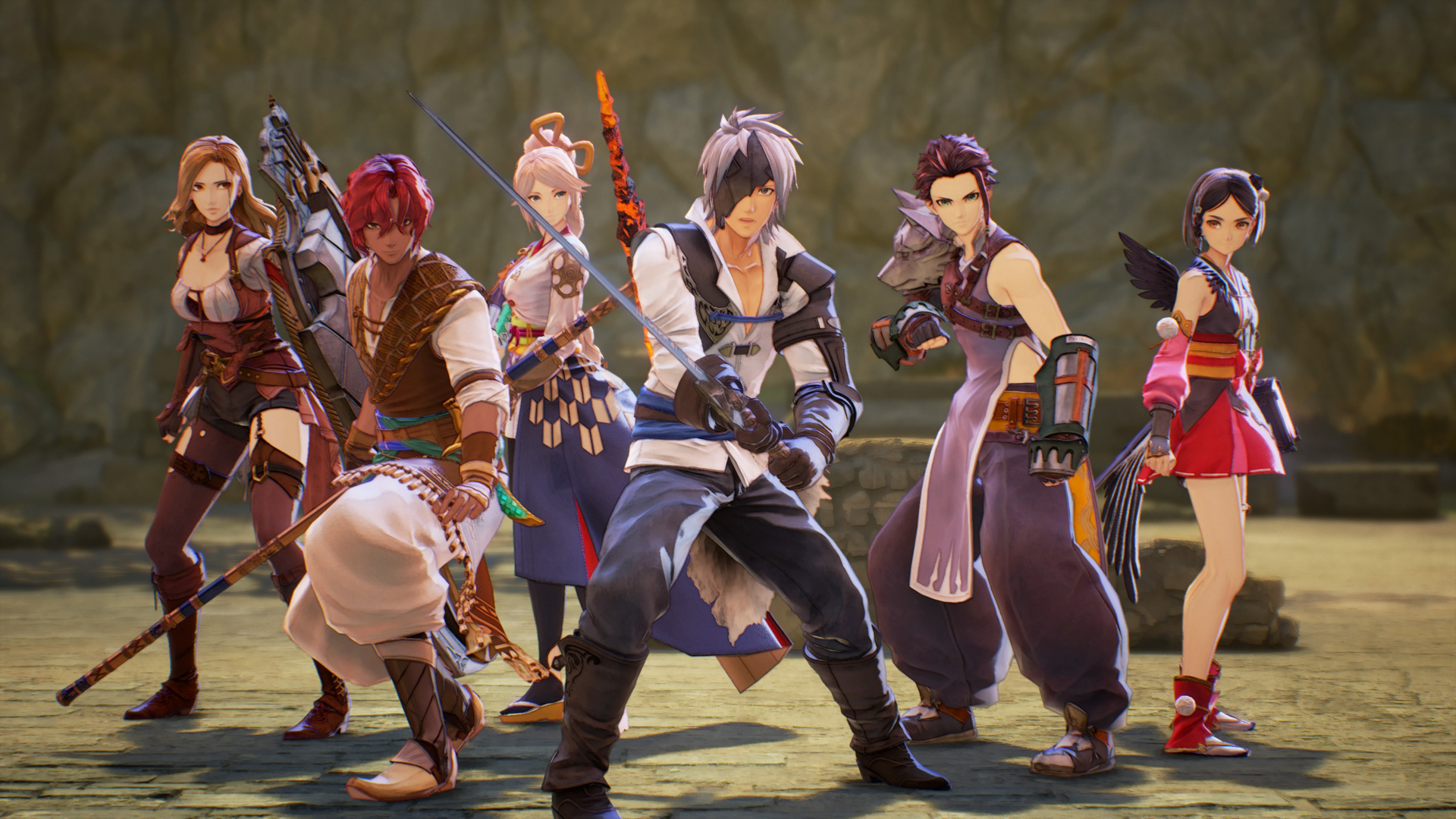 Where to Get Astral Mass in Tales of Arise

Astral Mass is an item that drops after battles with Menancia Armored Swordsmen, Menancia Armored Marksmen, and Menancia Heavy Spearmen. These enemies can be found roaming the second floor in Menancia’s Autelina Palace during the story arc that focuses on Kisara and Dohalim.

You should farm these enemies while you can because they won’t be in the palace after you’re finished with the dungeon. You can farm them by exiting and re-entering the area since the guards respawn every time you do this.

If you’re unlucky enough to be short on Astral Mass after completing the Autelina Palace dungeon, you can still pick some up outside of combat on Mount Dhiara.

The Cavern area of Mount Dhiara has sparkling item nodes that can be interacted with to pick up Astral Mass. They’re found at the spot shown below, and if you haven’t picked up the item yet, it’ll appear as bright blue dots on the map.

The Cavern is connected to the Mountain Trail area and you can reach it by dropping down into a hole in the ground on the east side of the trail.

Just like with the guards in Autelina Palace, you can farm Astral Mass here in the Mount Dhiara Cavern since item nodes respawn shortly after leaving the area and returning.

That’s everything you need to know about where to get Astral Mass in Tales of Arise. be sure to check out our guide wiki for the game for more tips, tricks, and other useful info.

You can also have a look at the related articles below to read up on more of our Tales of Arise coverage. You can also put any questions that you have about the game in the comment section below.