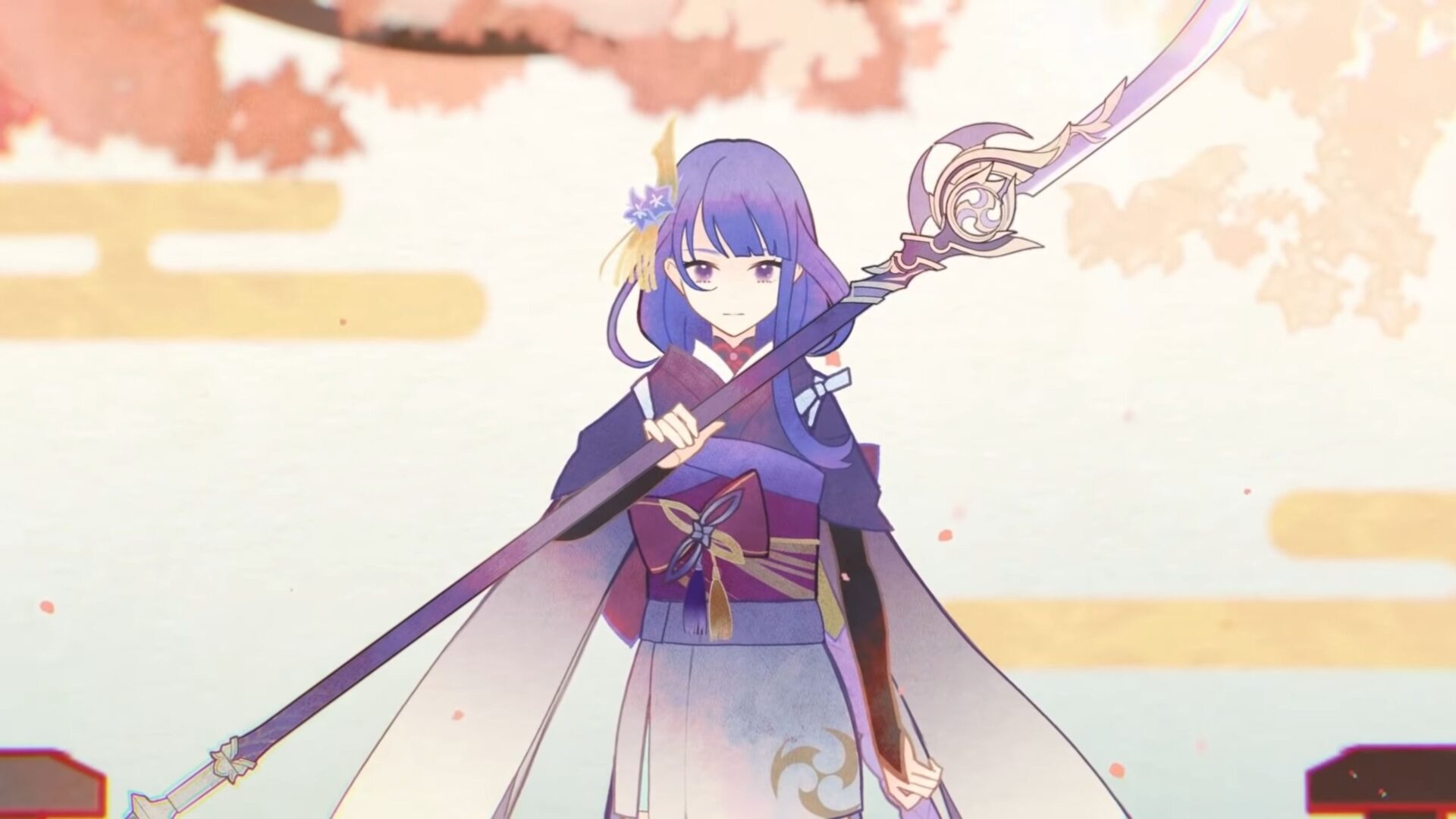 Following the recent release of version 2.1 of Genshin Impact, MiHoYo launched a new trailer focusing on the story.

This time around, it’s all about the backstory behind the Raiden Shogun, who plays a central role in the game.

You can check it out below in both the English and Japanese trailers depending on your voice-over language preference.

“A nation that surges ahead has become stuck in a fleeting shadow of a moment. Perhaps only if time stands still will Inazuma truly shine eternal…

Using her blade, she purged all obstacles to Inazuma’s progress, making a promise of a beautiful vision of eternity to her subjects. Such is the singular will of the Raiden Shogun over the land of Narukami.”