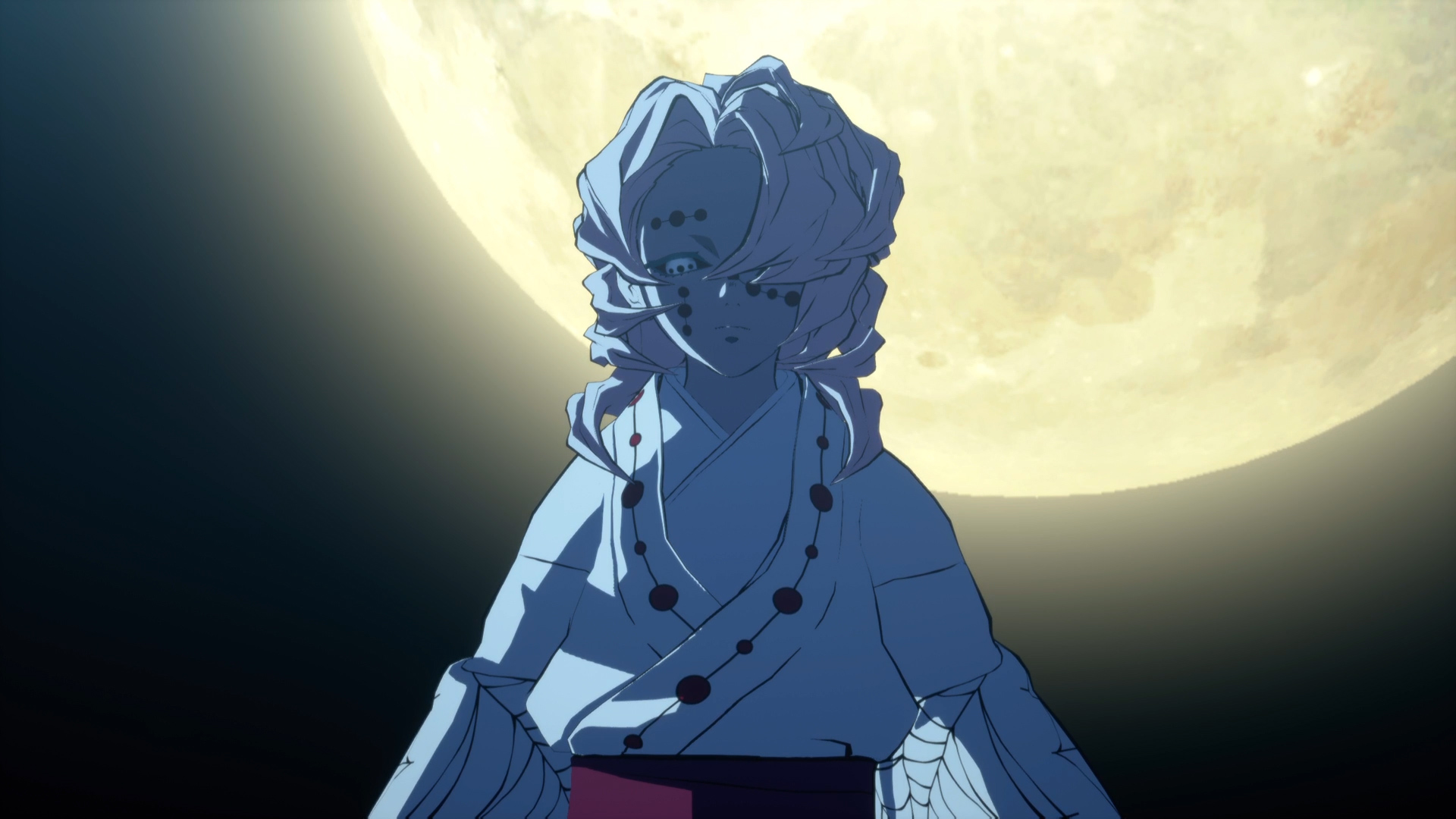 This time around, the video is all about the demons that will appear in the adventure mode, and more specifically their development. We get to see how their models were created and animated, and a glimpse of the results.

It’s worth mentioning that we already know that some demons will become playable in the versus mode after the game’s release.

Incidentally, a few weeks ago, we got a new trailer for the new season of the anime, focusing on the Entertainment District Arc.