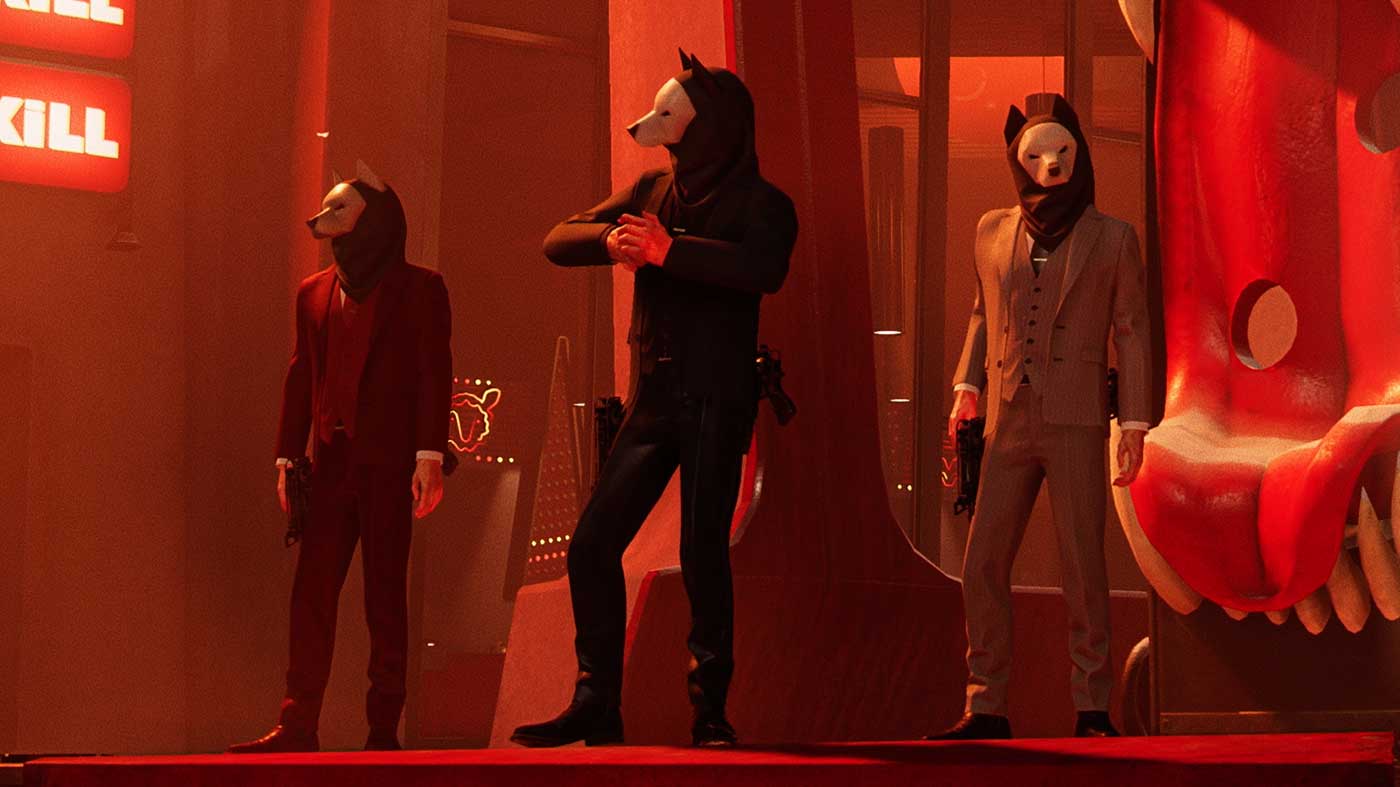 While the gameplay of Deathloop has been praised by critics — ourselves included — the performance on the PC version isn’t great. The development team is likely hard at work figuring out how to resolve the issues players are facing, but for the meantime there are a few workarounds you can try to help improve your gameplay experience. Here’s how to fix stuttering in Deathloop that has been plaguing players’ experience.

The main problem that players are facing when playing Deathloop is a very stuttery framerate. Everything’s running in a rather jerky fashion, even for players with high-end graphics cards like the latest RTX 3080 Ti in their rigs.

Some players believe this is a result of the Denuvo anti-piracy measures implemented into the code of the game, given its caused similar issues on other major games in the past, such as Resident Evil Village, where a pirated version of the game with the DRM removed ran significantly better than its retail counterpart, as discovered by Digital Foundry.

How to Fix Stuttering in Deathloop

Update 09/16/2021 – Arkane has now acknowledged the stuttering issue on PC and is now actively investigating the cause. This marks the first step towards a permanent fix.

Original: While we wait for Arkane to get to the bottom of the Deathloop stuttering issues, the best thing you can do is change a number of graphical settings. This is by no means ideal, as you’ll want to play the game with the best visuals and performance possible, but for now it’s just a workaround.

Specifically, you want to change the Frame Rate option to lock or ‘cap’ at 60 FPS. While your PC and monitor may be capable of running the game at higher frame rates, players on Reddit have noted that capping the frame rate to 60FPS seems to resolve the issue.

On top of this, you’ll want to disable NVIDIA G-Sync in-game (if you’ve got an NVIDIA graphics card) and enable it within the NVIDIA Control Panel. This may sound a little odd, but it’s the recommended way to use the feature for the best possible performance.

That’s everything you need to know on how to fix Deathloop stuttering issues on PC. For more tips and tricks, head over to our wiki or see more of our coverage on the game below.