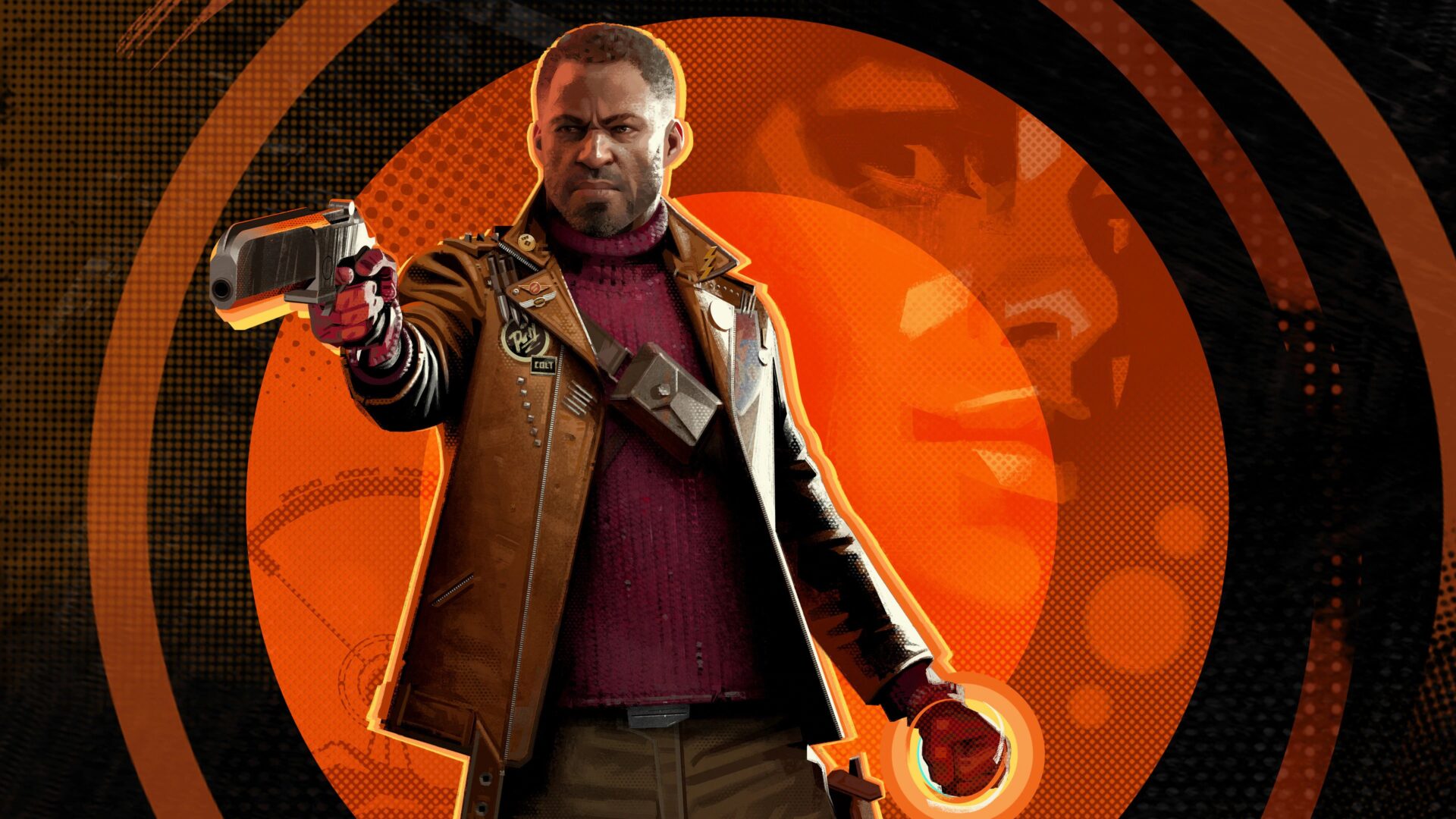 After you have played through Deathloop’s opening tutorial section, you’ll be able to start exploring each area of Blackreef in an attempt to take out a Visionary in exchange for precious Slab abilities and useful Trinkets. Charlie holds one of the game’s most useful Slabs, Shift, which allows you to teleport short distances. It’s incredibly useful later in the game and we recommend you get it as soon as possible. Here’s how to kill Charlie easily in Deathloop.

How to Easily Kill Charlie in Deathloop

Charlie is one of the harder Visionaries to kill without playing aggressively — at least the first time you attempt it. That’s because he’s hidden away in his bizarre IRL-RPG experience called Condition Detachment, and at the very top level of the building to make things even more tricky.

The very first time you take Charlie on, be prepared to get in a gunfight. Following our instructions you can still take him down silently — it’s just harder.

First, exit the tunnels and double jump up and over the stone building, onto the ledge, and across to the other side of Updaamn. If you’re just trying to take out Charlie, it really doesn’t matter how many Eternalists you alert here. You can play silently and creep past them if you want, but it’s actually possible to just sprint past nearly everyone since they’ll lose interest and stop following you by the time you reach Condition Detachment.

Look for the double yellow door, go through, take down the Eternalists or run past them, then two more, and then make your way along the cliff edge, past another Eternalist, across the bridge and then double jump up to the window on the right.

Climb into the building, then take the second window on the right and through to another. There is an Eternalist here. Take them down. You will need to carefully sneak past the Eternalists outside of Condition Detachment and through the front door, which should be easy enough if you crouch walk. Once inside, go left, take out the Eternalist, then climb through the window.

Drop down to a ledge below, then double jump across and proceed forward. Take out the Eternalist, then make your way around the cliff edge. You will come to a door with an Eternalist standing in front. Take them out, then grab a glass bottle sitting on the ledge.

Go through the door. There will be two Eternalists here having a discussion. Take them out; one with a stealth takedown, then quickly slash the other. Don’t worry if they spot you; if you’re quick they won’t raise the alarm. Now proceed forward and around the level toward the staircase. There is another Eternalist here. If you’re quick you can take him out before he turns to face you; otherwise, just wait until he approaches and take him out as he nears the cardboard cutouts you can hide behind.

From halfway up the staircase, turn and double jump to the next level. This will cut out having to go through the control room where there are several Eternalists. Now comes the tricky part. After you have proceeded up the next staircase, stay very quiet. You are close to Charlie, but there are several Eternalists on this last level and they are very hard to avoid. Use your bottle to attract the Eternalist in the blue suit, then take him out with a stealth takedown.

Now, all you need to do is wait for Charlie. He uses his Shift to randomly teleport across the floor, and eventually, he’ll teleport right in front of you. You can then take him out with a gun, but it’s actually more effective to plant several proximity mines. Cycle across to your grenade, then hold left d-pad to bring up the grenade options, select proximity mine, and throw a bunch more or less where the Eternalist in the blue suit was standing (but slightly in front and to his left). Sooner or later, Charlie will teleport here and take a lot of damage. You can wait with your gun to finish him off.

Note, there is an alternative method to this strategy which involves using a door below this level to exit the building, double-jump across a ledge and then up into a window, into the room on the other side of the top level where you can distract another Eternalist, take them out, then double jump up to a platform above. Then, either plant your proximity mines there or make your way across the planets and comets strung above the room to surprise Charlie from a different angle. We’ve included a slideshow below that should give you a rough idea of that particular path.

Whatever method you choose, the Eternalists will go crazy once Charlie is dead. So you’ll need to quickly kill them before taking his Residuum, Slab, and Trinkets. You can then make your way out of the building by taking the double doors at the back of the room, carefully disarming the tripwires, then escaping more or less back the way you came by dropping down to the cliffs.

Charlie’s saferoom is here and is necessary to explore in order to advance the story; however, now that you have Shift we recommend leaving and coming back on another day as accessing the safe room without alerting a single Eternalist is very easy once you have Shift.

To do so, come back on a new day, follow the same method as before, except this time double jump and then Shift across the cliff.

Now look upward, double jump to the small ledge, then double jump + Shift up to Charlie’s saferoom. You can now access the area from the rear door and explore everything inside without having Eternalists on full alert.

If you fancy killing Charlie again, one great and easy method is to use your Hackamijig to commandeer a Sentry Turret in Charlie’s saferoom then carry it back toward Condition Detachmentl carefully disarming the tripwires on the way through (you should remember from before when you did so to exit). Open the double door and then set up the turret and simply walk back to safety. After a minute or so the turret will have taken out the Eternalists and Charlie along with them.

After all that you should have the Shift Slab and an upgrade. Remember to Infuse them before ending the day!

That’s everything you should need to know about how to kill Charlie easily in Deahtloop. For more information on the game, check out Twinfinite’s guide wiki.