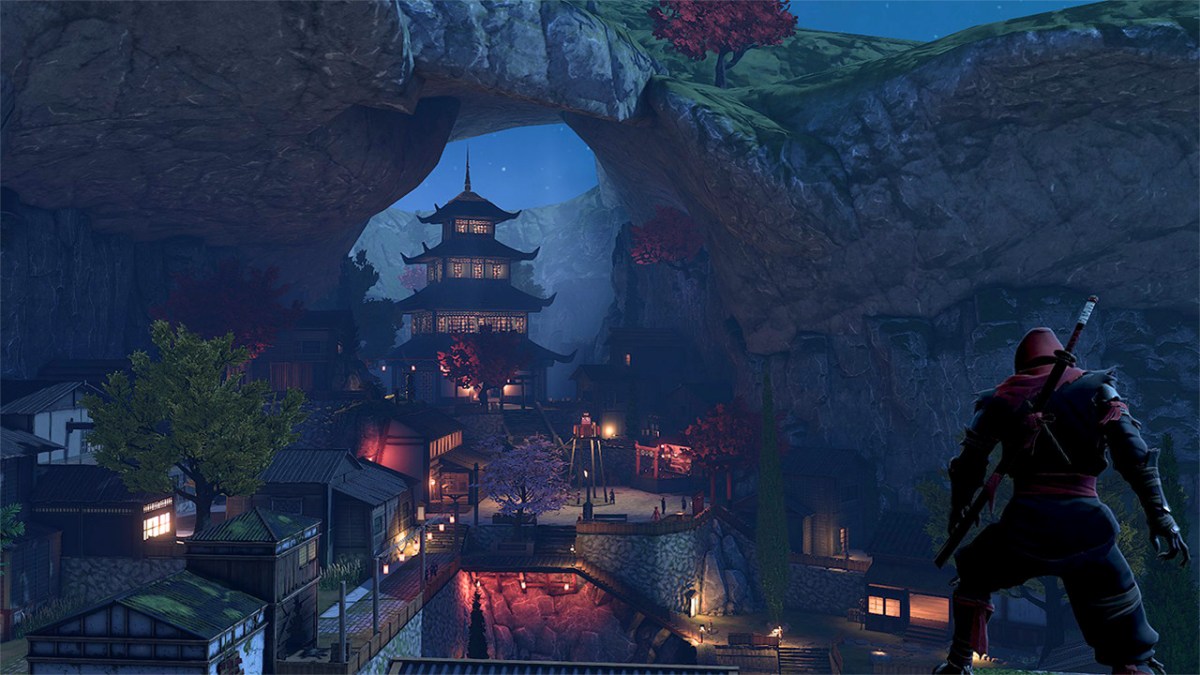 Back in 2016, Lince Works came out of the dark and surprised the gaming world with Aragami. Combining a distinctive art style with an engaging story involving assassins and the supernatural, as well as excellent stealth gameplay, it was a thrill to play. It would have made sense for the sequel, Aragami 2, to continue refining the formula, but the sequel switches things up quite significantly, which returning players will find a big departure from the original.

With the second game set about a century after the events of the first, the story is only loosely tied to the first Aragami. In fact, you can jump into the experience more or less totally blind and still make sense of everything. Other than our undead assassin hero, there is little else that connects to the original Aragami, which is a great way to introduce newcomers to the series, but leaves much to be desired for returning fans.

As the titular Aragami, cursed elite warriors capable of controlling the mystical power of Shadow Essence, players still control the shadows as a means to an end. This time around, however, gone is the linearity in terms of narrative, and in comes a mission-based structure that offers a variety of mission types.

Arriving in Kakurega Village, the crisis of both impending mass memory loss and the invasion of the Akatsuchi faction sees the village elder Katashi relying on you to save the day. In this hub world, players can interact with villagers, or try their hand at crafting. There are also ability points to spend to strengthen the protagonist with new Shadow powers or passive bonuses.

The addition of a hub area does help in allowing players to build an attachment to the people of Kakurega and functions as a place to take a breather before setting out for the next mission. Although there are not many conversations to be had, being around fellow people who are afflicted with the same condition and the impending invasion can be a good motivation for players to drive forward.

Another big change in Aragami 2 sees the bolstering of skills and powers that are in your arsenal. It is a shame that we no longer have the power to create darkness as a means of transportation, but there are new powers to tap into that are useful most of the time.

For those who prefer complete stealth, Aragami 2 is right up your alley. By unlocking certain powers and upgrading them further, you can start picking off foes methodically with precision. A whistle ability goes from affecting all guards in earshot to an upgraded version that can target specific guards. The power fantasy of a supernatural assassin definitely delivers in that regard.

If you prefer to move with more freedom, you might consider mesmerizing the enemy instead, eliminating the possibility of alarm while exploring with impunity. Together with other useful passive skills that can aid your planning and strategy, it is clear that Lince Works wants players to experiment and returning to previous missions to discover more ways to play.

Aragami 2 also features a cooperative gameplay mode, in which up to three players can join forces and terrorize those who dare face the Aragami. By synergizing powers and coordinating your approach, there is much enjoyment to be had if you can find a squad to move in the shadows with.

This is most certainly helped by some shoddy enemy AI. Although enemies are sensitive to sound and do detect obvious movements, they’re less competent when it comes to general awareness. If every other guard is gone from their post, it does not make sense for the last guard not to get suspicious and raise the alarm. Even in the videogame world, the suspension of disbelief goes too far.

There is also far too much repetition in terms of character design, with both NPCs and enemies always looking the same. It is not a big gripe, but more variety would have made things a little more interesting visually.

While completing missions without being detected is the ideal scenario, there is always the chance of combat when you inevitably get discovered, and Aragami 2 has switched things up once more. Gone are the instant deaths and players can either choose to get out of dodge or attempt to fight their way out of the mess.

Going up against a single foe can result in a flurry of satisfying blocks, parries, and counters. The sequel gives you a fighting chance and while the occasional swordfight is fun and exciting, a quick escape is more sensible when the numbers are against you. Without a checkpoint system in place for Aragami 2, two deaths will force a mission restart. So pick your battles wisely, and stealth remains your best of friends.

And while the gameplay side of Aragami 2 has charted a new direction with some solid ideas, it does so with less emphasis on its previously unique look, which is frankly a disappointing step back for the series. A more conventional style like this may put Aragami 2 in line with other contemporaries, but losing those signature visuals does diminish the uniqueness of the game.

At the end of the day, Aragami 2 does spice things in interesting ways. How the new powers work and the more forgiving combat help make the game more accessible, but the lacklustre AI and less inspiring art style do little to impress.

Coming off the first game, the hope was that the sequel would expand upon the hardcore stealth mechanics, and it would have worked a treat with Aragami 2’s larger levels. The increase in co-op partners make for more ways to have fun, and being able to see how certain groups tackle things silently or with all-out mayhem could have given the community more to strive for. The new direction in Aragami 2 is not a bad thing at all, considering the general quality present, but perhaps giving players the option between this new style and the old would have made this sequel a more complete package worth killing for. 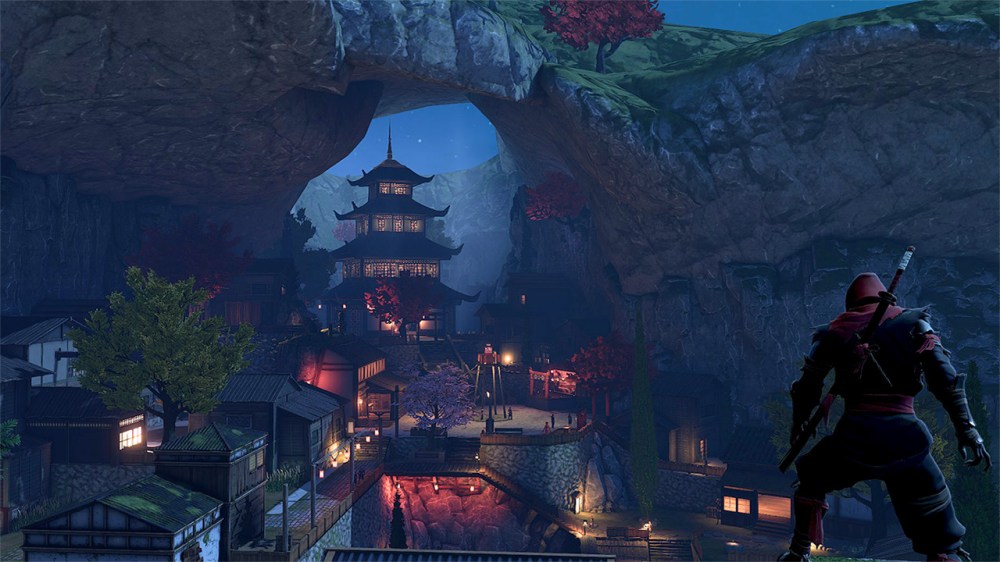