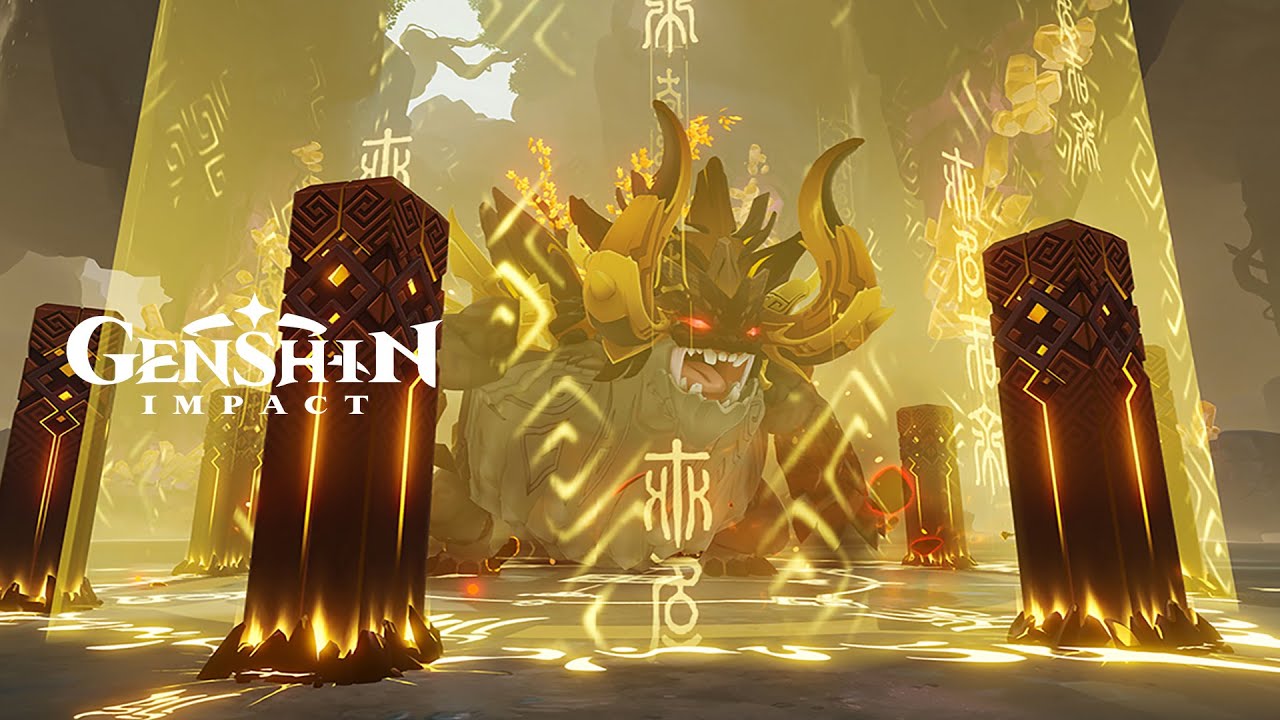 The world of Teyvat in Genshin Impact is full of bosses at this point. Most of them need to be unlocked or come as part of a questline that needs to be completed. If you’re wondering about this one in Liyue, we can help. Here’s how to unlock Azhdaha in Genshin Impact.

How to Unlock Azhdaha in Genshin Impact

According to the lore, Azhdaha is the oldest Geovishap and he can only be fought in a Trounce Domain. You’ll need to complete Zhongli’s Historia Antiqua: Act II – No Mere Stone quest. And to unlock this quest, you’ll need to be Adventure Rank 40 and finish the We Will Be Reunited quest.

Azhdaha is now out for revenge against Zhongli, and once you complete No Mere Stone, the Beneath the Dragon-Queller Trounce Domain will be unlocked at this location:

Trounce Domains are locations that contain a boss fight that exists outside of the regular Genshin Impact map, and Azhdaha’s Trounce Domain can be found just east of Mt. Hulao in Liyue, near its base.

This boss has a similar gimmick to the Primo Geovishap boss fight, as Azhdaha can infuse himself with two elements during the fight. These elements are set for the week and change weekly on a set rotation.

That’s everything you need to know about how to unlock Azhdaha in Genshin Impact. Be sure to check out our guide wiki for more tips, tricks, and other useful info.

You can also have a look at the related articles below to see more of our Genshin Impact coverage.